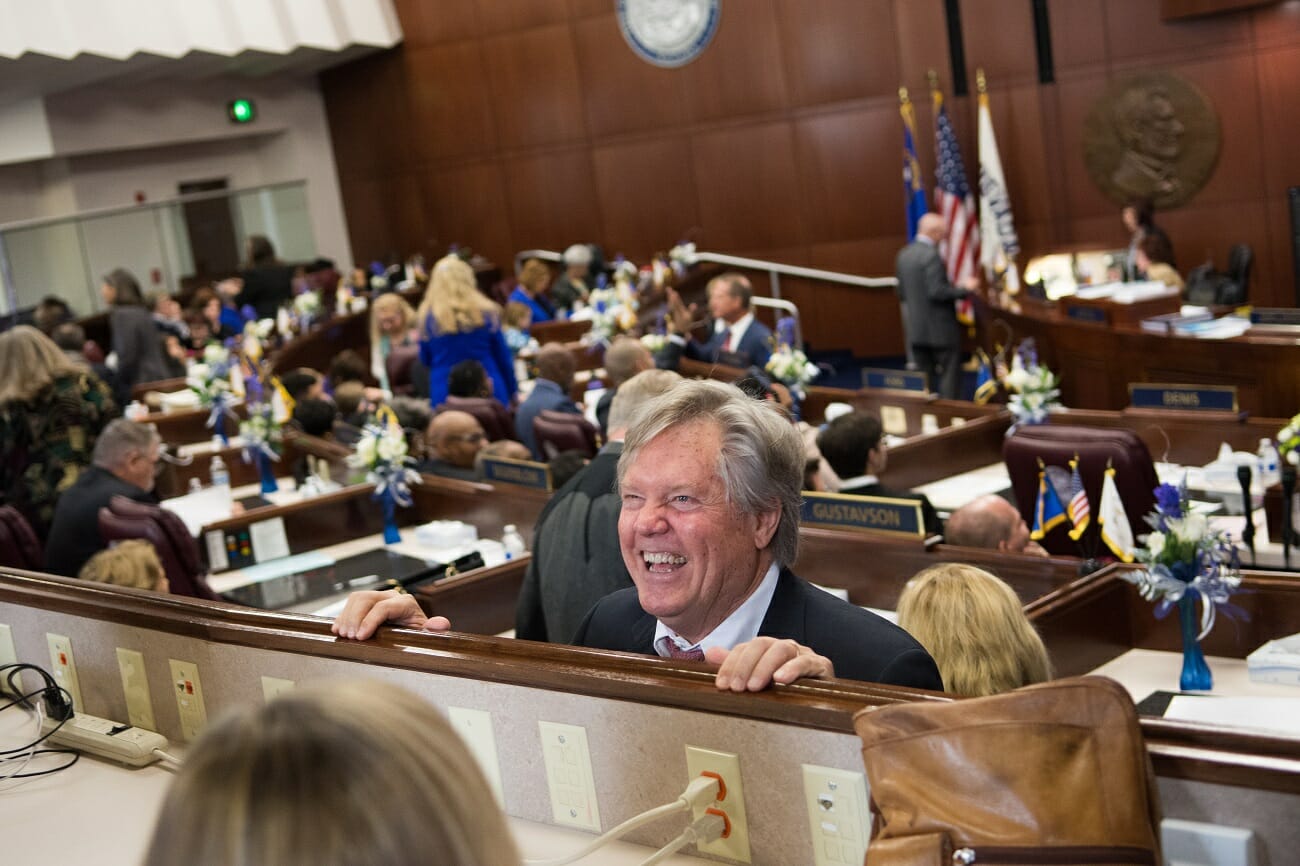 Nevada Democrats want the state to dump a holiday honoring Christopher Columbus and replace it with a day honoring the nation’s indigenous populations.

The Senate Government Affairs committee gave the first step of approval on Wednesday to legislation that would allow the governor to proclaim the second Monday in October as “Indigenous People’s Day,” replacing similar law allowing for a designated day honoring explorer Christopher Columbus.

Nevada hasn’t officially celebrated Columbus Day as an official holiday since 1992 and the legislation wouldn’t require the governor to recognize the holiday, so the proposed change wouldn’t create any new paid days off for state workers.

But the change proposed by Democratic Sens. Tick Segerblom and David Parks is rich in symbolic importance, as dozens of Native Americans in Las Vegas and Carson City testified in favor of the bill and said it was time for the state to start celebrating the history of indigenous populations.

“This state, our reservation, our people here, everything that is here, has not been ‘discovered,’” said former tribal chairman of the Moapa Band of Paiutes William Anderson. “We’ve been here for thousands of years.”

Columbus Day is celebrated by only 23 states and the federal government, who designate the day as an official paid holiday. More than a dozen communities, states and cities have passed measures designating the second Monday in October as “Indigenous Peoples Day,” including Vermont, Denver and Phoenix.

Reno-Sparks Indian Colony chairman Arlan Melendez called the change “long overdue” and said it would be an opportunity to celebrate the “positive contributions of the people rather than the dark paths of one man.”

No one testified against the bill, but Republican Sen. Joe Hardy voted against it and asked why the legislation repealed sections related to Columbus Day. He asked for more information about the holiday and said he could change his vote on the floor.

Segerblom said he hopes the bill will get a floor vote on Feb. 14, which is Nevada Tribes Legislative Day.

In a statement, a spokeswoman for Gov. Brian Sandoval pointed to allocations the governor's budget made toward preserving the historic Stewart Indian School and said the Republican has "great pride in and has great respect for Nevada’s American Indian heritage."

"He is watching the progress of this bill with great interest and anticipation," spokeswoman Mari St. Martin said.

Nevada also celebrates the fourth Friday in September as Native American Day and the third week of July as “Nevada All-Indian Stampede Days” in Fallon.

Update 4:40 p.m. -- This story has been updated to include a response from Gov. Brian Sandoval