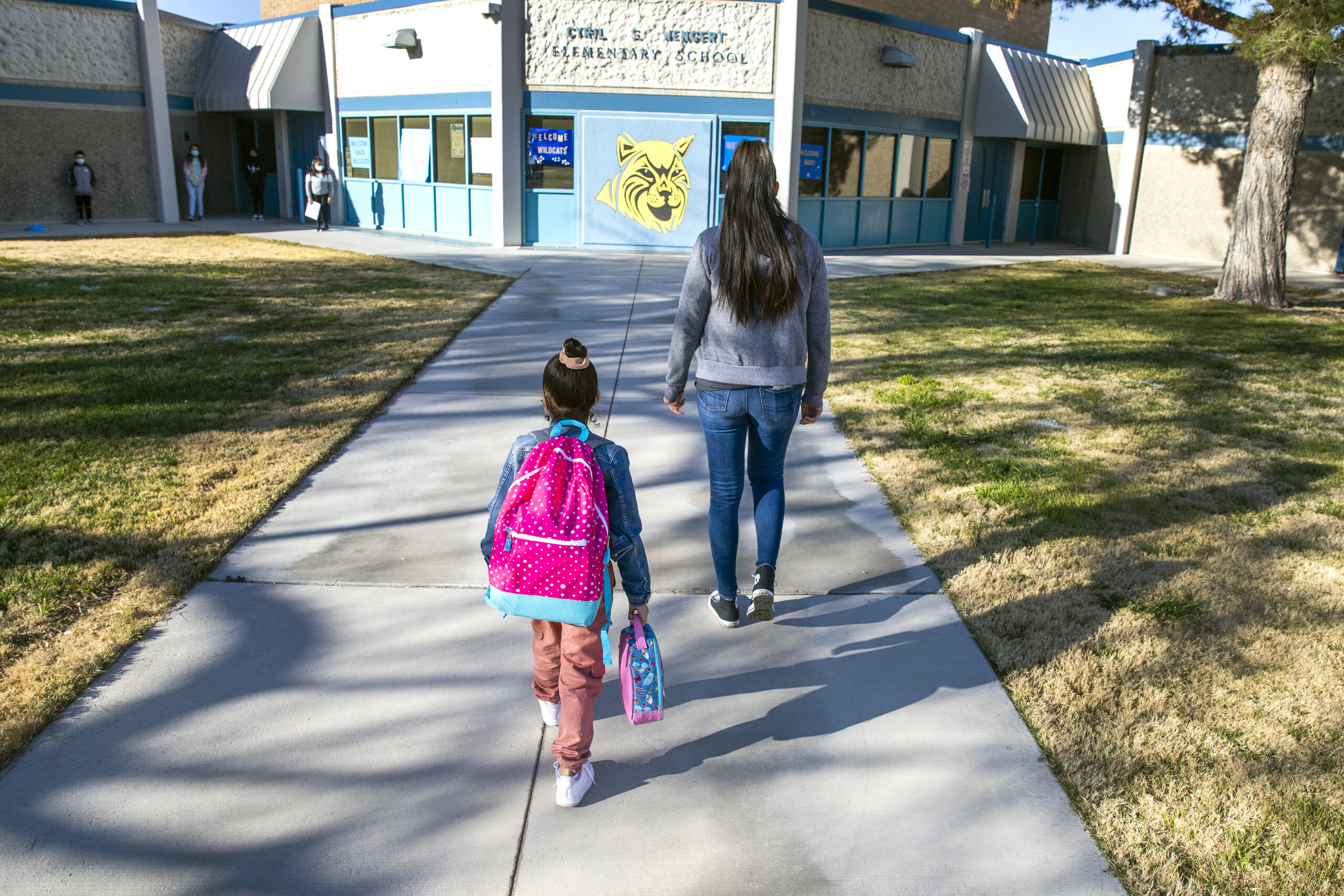 In a hearing last week for a bill that would create an English language learner (ELL) Bill of Rights, Diria Vaeza told lawmakers about her daughter’s struggle communicating at school and not receiving adequate help as she was still learning English.

“One of my daughters was assigned to a school where she did not receive sufficient attention, given that English was her second language and her teachers were not able to help her,” Vaeza told committee members in Spanish. “My daughter suffered a lot at that school and she went on to suffer depression because of the lack of help the school system offered us.”

The ELL Bill of Rights includes the right to a free and public education (regardless of and without disclosing immigration status), the right to have an interpreter for significant interactions with school districts and information about the student’s progress in the appropriate language.

The bill, AB195, was heard last week and scheduled for a committee vote on Tuesday but was pulled from the agenda. Assemblywoman Selena Torres (D-Las Vegas), the bill sponsor, said Wednesday that she is working with stakeholders on an additional amendment and is looking forward to the bill coming up for a committee vote soon.

Lawmakers hope the bill will inform ELL students and their parents or guardians of all languages about their rights. According to 2017 data from the National Center for Education Statistics, ELL students make up 17 percent of Nevada’s student population in public schools.

Torres, who is also a high school teacher, acknowledged that the rights outlined in the bill are already provided by the U.S. Department of Education and can be viewed in its website but says that educators often see that students and their families do not know or understand their rights. She headed off concerns and criticism she received before and during the hearing that the bill took away focus from students who aren't English learners.

The bill would require the Department of Education to provide translations of the rights to households in their primary languages including English, Spanish, and Tagalog when a child is registered.

Under the bill, a student would be placed and remain in an ELL program until they receive a passing score on a writing and literacy assessment, as Torres said those students “consistently lag behind in proficiency tests.” She said the measure aims to not only help the students do better in school, but also to help teachers make informed decisions and plans for an ELL student’s progress and parents be more involved.

During the bill hearing, other parents like Vaeza spoke out about the language barriers present in their child’s school. They said they wished to have known more about their child’s progress in school and have a better understanding on how to give supplementary help at home.

“These rights will empower students and their families to be involved in their school community,” Torres said. “When parents and guardians play an active role in their child's education, students perform.”