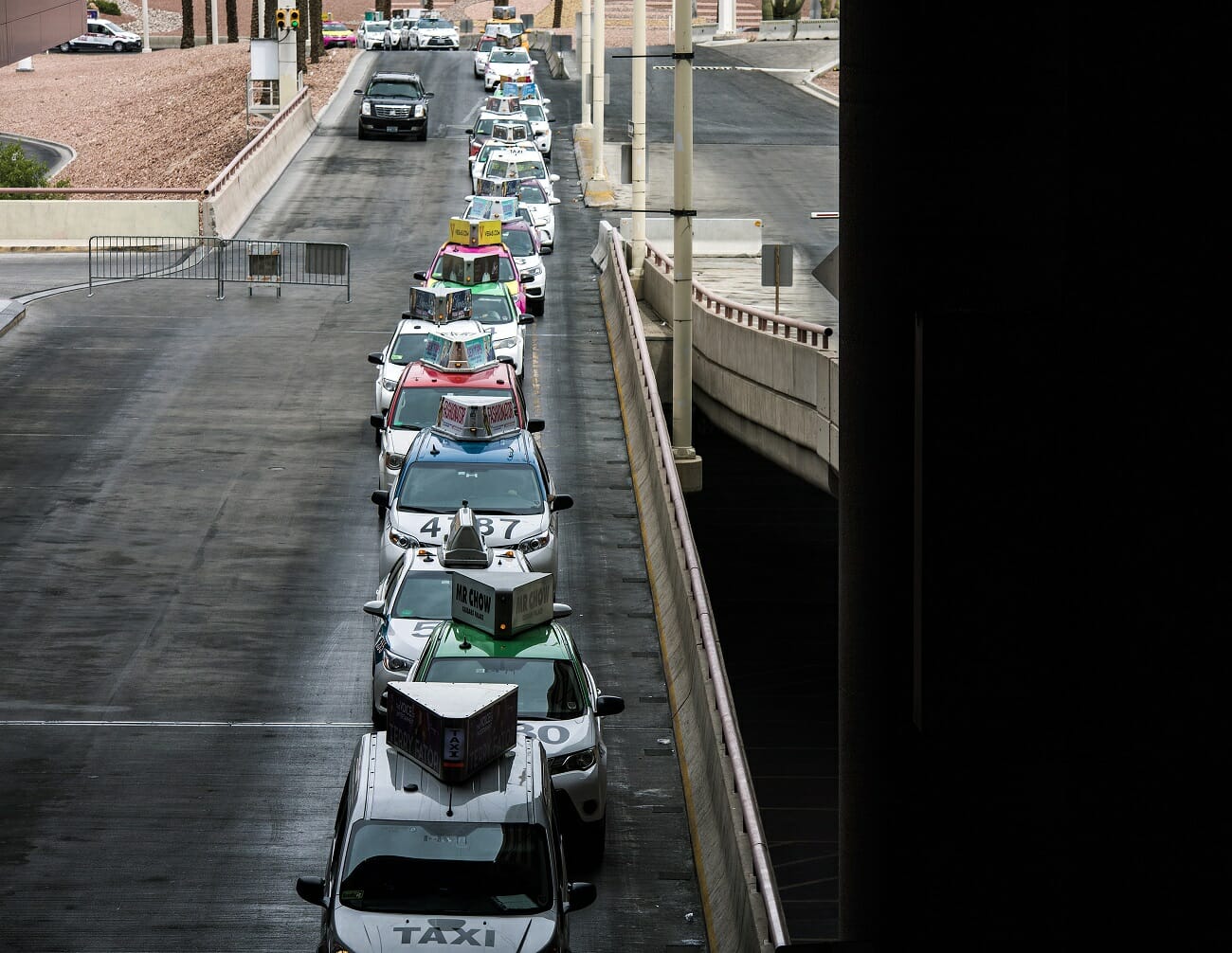 Nevada lawmakers don’t plan to move forward with a controversial, last-minute measure adding additional restrictions to ride-sharing companies after a week of Uber and Lyft-led petitions and public pressure against state lawmakers.

Democratic Assembly staff confirmed that lawmakers don’t plan to move forward with SB226, which was amended in a late night floor session last Friday but has lingered in an Assembly committee throughout the week as lawmakers have attempted to craft some sort of compromise amendment.

While the original bill would have required ride-sharing drivers provide more proof that they’ve obtained a state business license, the measure was substantially amended in the Assembly to require every driver for a ride-sharing company to obtain a permit and vehicle inspection from the Nevada Transportation Authority, and raise insurance minimums while transporting passengers.

Ride-sharing companies including Uber and Lyft said that passing the amended bill would force them to leave the state, and both launched petitions over the last week that garnered tens of thousands of critical comments to legislators over the amended measure

Democratic Sen. Kelvin Atkinson introduced SB544 late Friday, which entirely copies language in the previous version of the bill before it was amended in the Assembly.

The state’s Transportation Authority testified that complying with the requirements in the amended version of the bill would cost $3.8 million over the two-year budget to successfully implement.

Livery Operators Association president Brent Bell said in a statement on Wednesday that the amended bill was about ensuring marketplace fairness and was “NO way is an attempt to force Uber and Lyft out of business.”

“My companies, and other taxi companies in Nevada, are confident we can successfully compete head-to-head with Uber and Lyft with laws in place ensuring those responsible for commercially transporting passengers are operating under a similarly safe environment,” he said in a statement.

Taxi businesses gave more than $327,000 to legislators during the 2016 election cycle. Lyft made $2,500 in political contributions through the election cycle, and no state lawmakers reported receiving money from Uber.