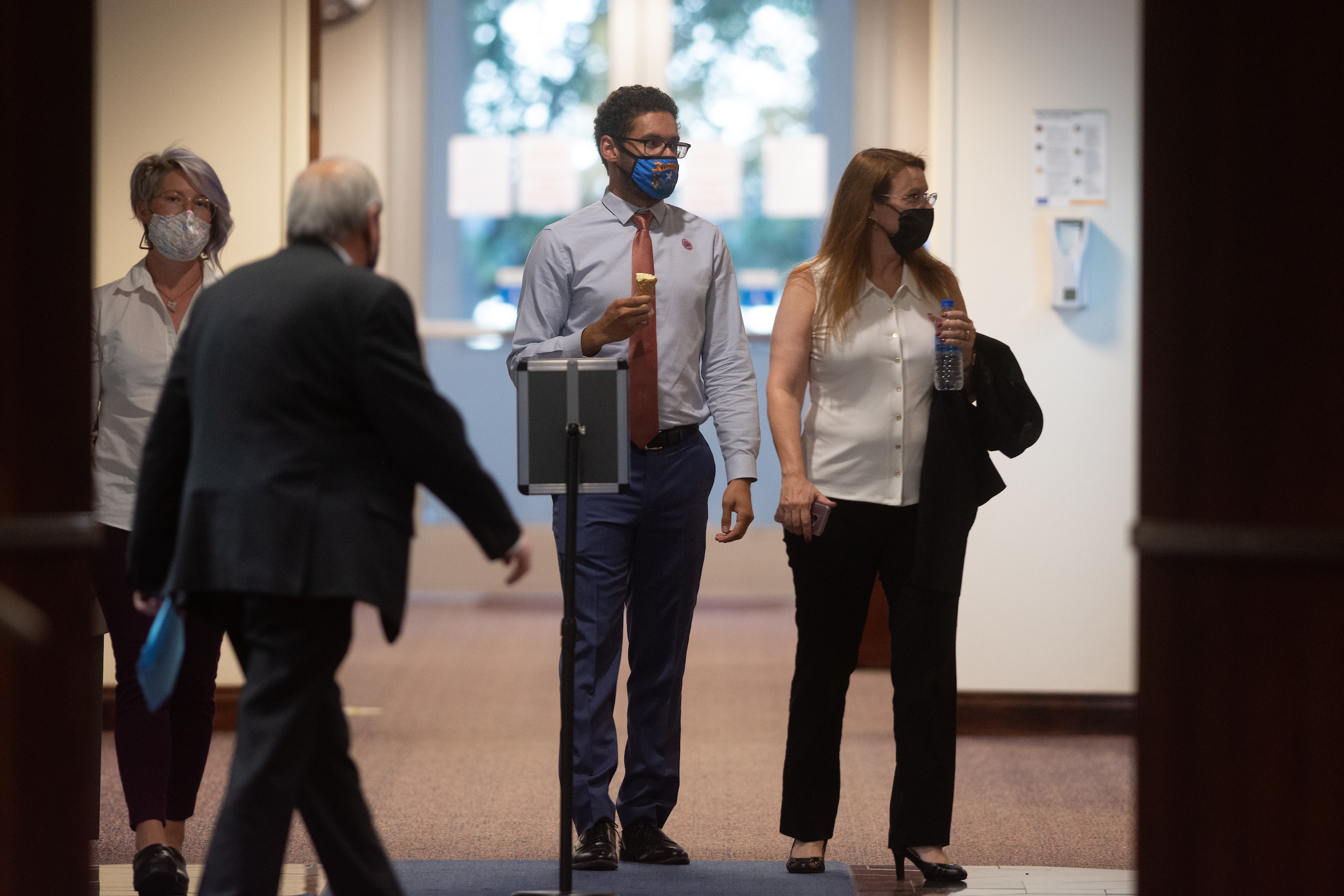 Government officials have set goals to combat climate change and increase the share of clean energy in the state, but according to Assemblyman Howard Watts (D-Las Vegas), energy efficiency is a “critical piece of the puzzle.”

That’s why Watts is sponsoring AB383, which was heard Tuesday in the Assembly Growth and Infrastructure Committee. The bill would set minimum energy efficiency levels for certain residential and commercial appliances and products, ranging from water coolers and air purifiers, to commercial fryers and ovens.

With the standards outlined in the bill, Brian Fadie, with the Appliance Standards Awareness Project, estimates that Nevadans could see up to $29 million in annual utility bills savings by 2035.

Some committee members were concerned that the bill would force people who really could not afford to do so to buy new appliances, but Watts said the standards would only apply to appliances sold after the bill goes into effect in July 2023.

Because energy efficiency technology changes and evolves each year, the bill is written to allow the state flexibility to adapt its guidelines rather than needing to revisit the statute every two years.

Watts said he is still working on amendments with the Southern Nevada Home Builders Association as it disagrees about the fireplace standards in the bill, which are based on Canada’s fireplace standard because the U.S. lacks such standards.