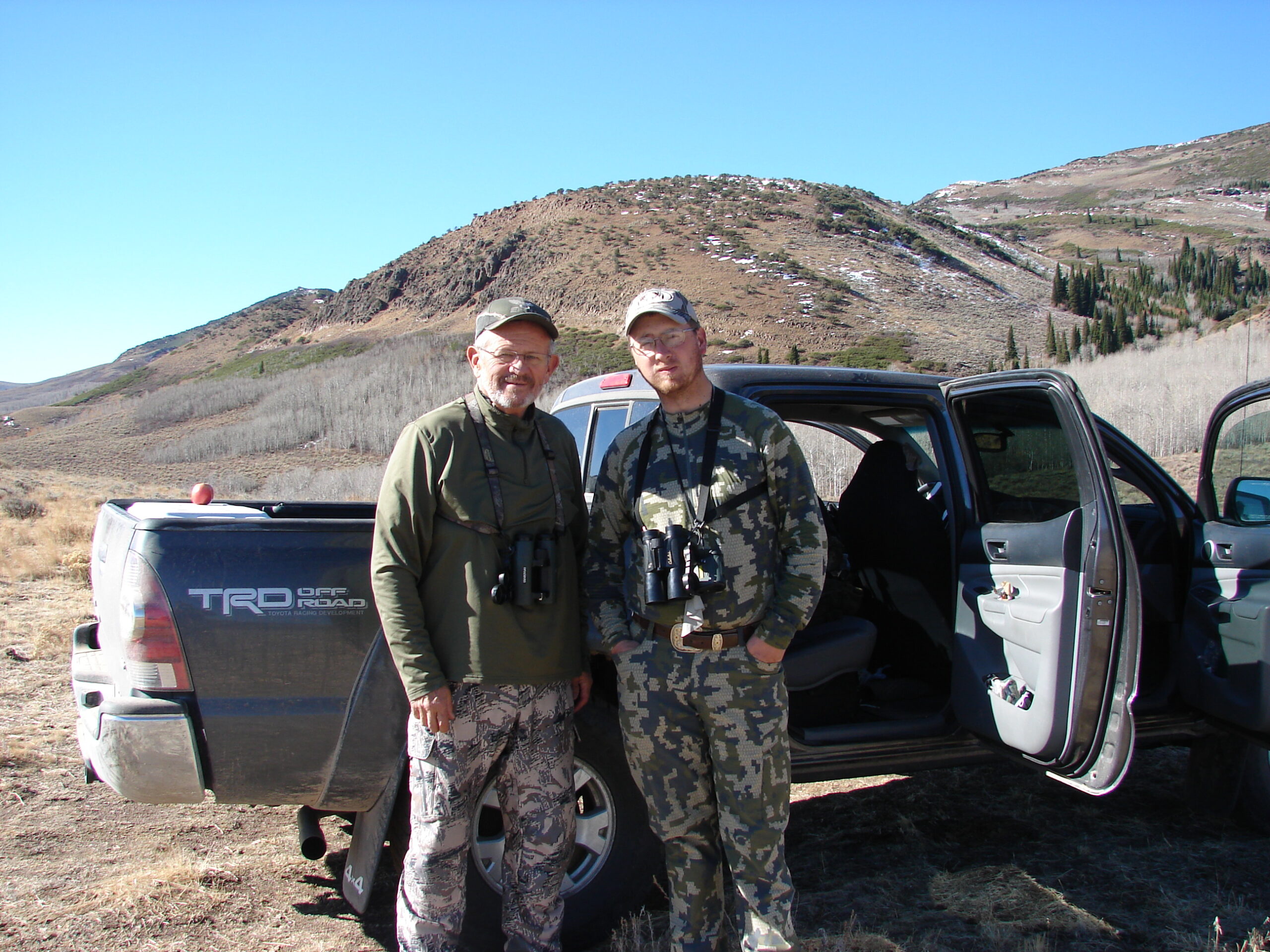 As in legislative sessions past, The Nevada Independent is publishing a series of profiles featuring the new lawmakers in the state. This is the first installment of more than a dozen. Check back in coming days for additional stories on new legislators' backgrounds, interests and policy positions.

Gurr attended Utah State University after graduating from Elko High School, before leaving college and returning to Elko to work as a hunting guide in the Ruby Mountains.

Gurr has held a variety of jobs, including hunting guide, firefighter and surveyor assistant. He  now works as a real estate broker.

Though Gurr was born in Roosevelt, Utah in 1948, he wasn’t more than an infant before his family moved to Elko where Gurr grew up and lives today.

After being educated in the Elko public school system, Gurr enrolled at Utah State University, where he later decided college wasn’t for him. Gurr returned to Elko to work a variety of jobs, including as a hunting guide in the Ruby Mountains, a firefighter through four fire seasons and a surveyor’s assistant on the original underground cable system that ran from the Utah to the California state line.

Gurr said his experience in outdoor work and recreation is what sparked his interest in politics.

“Friends and I that hunted would sit around and talk about what was right and what was wrong and everybody complaining. And finally, I said, ‘I gotta do something,’” Gurr said. “[I contacted the] president of Sportsman's Association, got involved in the State Fish and Game Commission stuff, going to him complaining about stuff and figuring out how politics work back then, going to the Legislature.”

“I was on the committee that got the South Fork Dam built out here,” he added. “But it all generated toward politics. Just never elected politics.”

In 1979, Gurr became a real estate broker and opened his own brokerage, which he owns today along with his wife, Lee Rix Gurr, and another agent. Gurr’s career in real estate led him further into politics, as he held various positions in state and local realty associations.

As District 33's assemblyman, Gurr wants to improve transportation across the state. Specifically, he'd like to work on improving infrastructure for Highway 95 and restoring direct air travel to Elko. Right now there is a daily flight between Elko and Salt Lake City, but Gurr would like to see air service to Las Vegas as well, noting that Elko residents must drive six hours to go to the major metropolitan area, while a flight between Reno and Las Vegas takes only an hour.

Gurr also wants to listen to the multiple perspectives from his district and bring that rural voice to the Legislature this session.

Gurr said education funding is one of the top issues the Legislature has the power to fix. Gurr would like to see more money going to the individual student rather than education administration, and wants to change policy rather than “throwing money into education.”

Gurr said he is pro school choice. Though he appreciates the work being done in public schools and said his experience at Elko High School was a good one, he argued traditional public schooling isn’t for everyone.

“There's a lot of kids that aren't geared and shouldn't be pushed to learn that way,” Gurr said. “If there's an opportunity for them to learn in a way that communicates with their brain — it's like me going to college, it was a total waste of time. Because my brain wasn't ready to be graded on my attendance anymore, [it] was ready to be challenged.”

While there are health care shortages nationwide, Gurr said rural areas have been hit by the shortages particularly hard, specifically in rural Nevada where residents must travel long  distances to get quality health care as rural hospitals and health districts shut down.

Gurr said he plans to meet with hospital officials in Elko to discuss their needs, but wants to work on the rural health care problem as a community rather than through government intervention.

“The best health care we can get for the money we can afford is what we need to do,” Gurr said. “Doctor shortages, nurse shortages. We're in the same boat. But we need to come together as a community [to] find a solution, not keep asking the government to send us stuff. Because that never works.”

Gurr said that though he is broadly in favor of no new taxes, the topic is a bit more complex than that.

“Let's use hunters [as an example, they] come to the Legislature and say, ‘Listen, we want to charge ourselves $3 fee for horse removal on the range,’ stuff like that,” Gurr said. “Is that a tax? Yes. Is it paid by the general public? No, it is paid by the specific group that asked for it. So that's where I’m able to say I'm not in favor of any new taxes.”

Gurr said he will support any issues to help veterans 100 percent, though he acknowledged he hasn’t heard any specific concerns yet.

“And we won't have to go get new taxes. There's plenty of money out there to help, and we should,” Gurr said.