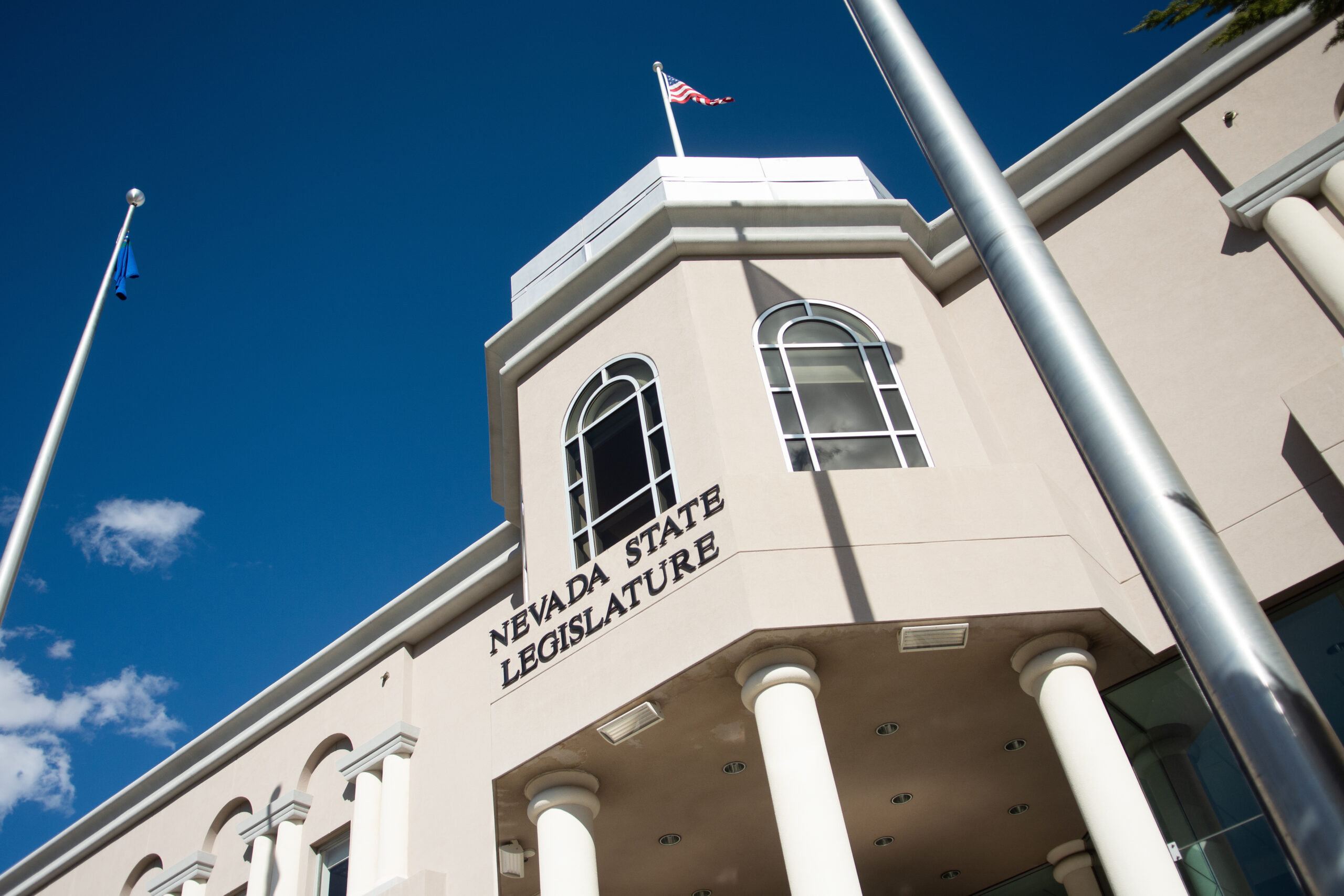 Nevada lawmakers have given final approval to disburse more than $6.2 million in emergency management funds to address the COVID-19 pandemic.

Lawmakers on the Interim Finance Committee met virtually — a first, according to committee chair and longtime lawmaker Maggie Carlton — to approve moving the funds out of a state Disaster Relief budget account to the state’s Division of Emergency Management. It’s the final step in a two-part process initiated last week by a vote of the Board of Examiners (composed of the governor, attorney general and secretary of state).

Justin Luna, head of the state’s Division of Emergency Management, told lawmakers that the funds would help state officials act “quickly and responsibly” to purchase personal protective equipment and other needed materials needed to deal with the COVID-19 pandemic, adding that the current request was likely the first of many-to-come requests for emergency funding.

“This amount for emergency response cost may be much higher,” he said. “We may be requesting additional funding in the future, depending on how the response to this emergency goes.”

Although that request was approved unanimously, lawmakers were more divided on a request by the office of Attorney General Aaron Ford to transfer $2 million in settlement funds to the United Way of Southern Nevada for temporary rental and mortgage assistance. Though final distribution is still undecided, the office said $1.6 million of the funds would likely go to Southern Nevada while the remaining $400,000 would be disbursed through all other counties in the state.

“Rent is still due, and thousands of Nevadans will still owe back rent,” Attorney General Chief of Staff Jessica Adair told lawmakers during the meeting.

Some Republican lawmakers, including Sen. Ben Kieckhefer, questioned the usefulness of the grants given the moratorium on evictions and late fees ordered by Gov. Steve Sisolak last month. Republicans also raised concerns that the funds were not being evenly distributed to other counties, and should be kept in reserve given the state’s likely budget crunch, including a request by Sisolak for state agencies to begin preparing for budget cuts.

“Frankly now is not a good time to use state resources to support a non-state program,” Kieckhefer said.

Adair said the funds would help families avoid the “anxiety” of watching bills pile up while they’re unable to work, and help stem a sudden surge in evictions because of rent nonpayment once the eviction moratorium is lifted.

Assembly Speaker Jason Frierson, a Democrat, said disbursing the funds on a geographic basis alone would not make sense, given the uneven distribution of positive COVID-19 cases throughout the state.

“I think that we should make sure as shepherds of the state’s dollars, in this outbreak throughout the state, that we send the money where the problems are and where the cases are,” he said. “I don’t know that an artificial designation of region really serves to address the problem. I’m disappointed that’s become an issue.”

The attorney general’s office estimated that the funds would assist up to 1,000 households in the state, with disbursement expected to begin in May 2020 (Nevada has just over 1 million households statewide). The settlement funds stem from the state’s $13 million share of a multi-state class action settlement against Wells Fargo.