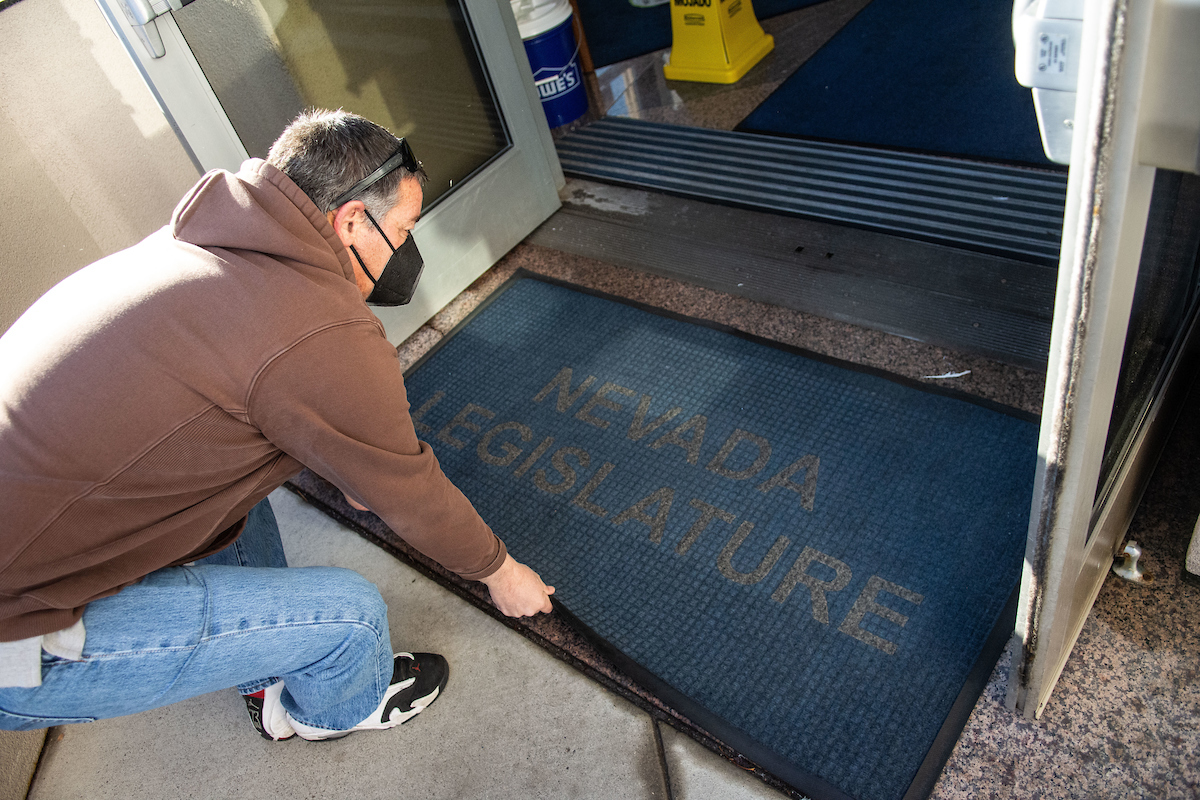 “Steve Edmundson has no co-workers, rarely takes meetings and often eats leftovers at his desk,” the story read. “With that dynamic workday, the investment chief for the Nevada Public Employees’ Retirement System is out-earning pension funds that have hundreds on staff.”

Five years later, Edmundson may finally get a co-worker.

Members of a joint budget committee on Monday approved closing the state employee pension system’s budget with the addition of a new investment officer alongside Edmundson to help manage PERS’s $54 billion in assets. The new position comes with a base annual salary of $189,222 along with benefits, paid for by PERS administration fees.

PERS told legislative budget staff that the median public pension fund employs one investment professional for every $2.2 billion in assets, and that adding a second position would “reduce    the risks associated with a single employee structure” while also helping the agency develop a succession plan to “help ensure that the underlying investment process and philosophies are maintained.”

Assembly Ways and Means Chair Maggie Carlton (D-Las Vegas) cited another PERS budget-closing decision by lawmakers to spend more than $19 million in administration fees for continued implementation of an administration system upgrade — saying the agency needed to be fully prepared for any future issues.

“We want to make sure that we have the right people in place to deal with this, because this is the financial security for people who are going to be leaving state service in the future,” Carlton said. “And we want to make sure it's solid, and not end up in a state where we have a bunch of retirees that can't afford to live.”

Assembly Minority Leader Robin Titus was the lone no vote on the motion, saying she would prefer a “real breakdown” on the need for the position. Other Republicans on the committee supported the motion — Sen. Heidi Seevers Gansert (R-Reno) said it was needed because the “plan has grown substantially, and I think it's got to be pretty overwhelming with the minimal staff that they have right now.”

The governors’ executive budget calls for a 0.5 percent increase in premiums for the vast majority of PERS’s nearly 120,000 members and 70,000 beneficiaries, up to a rate of 29.75 percent (costs for state employees are typically split between employees and employers). The premium rate for police and fire employees is recommended to rise by 1.5 percent to 44 percent.