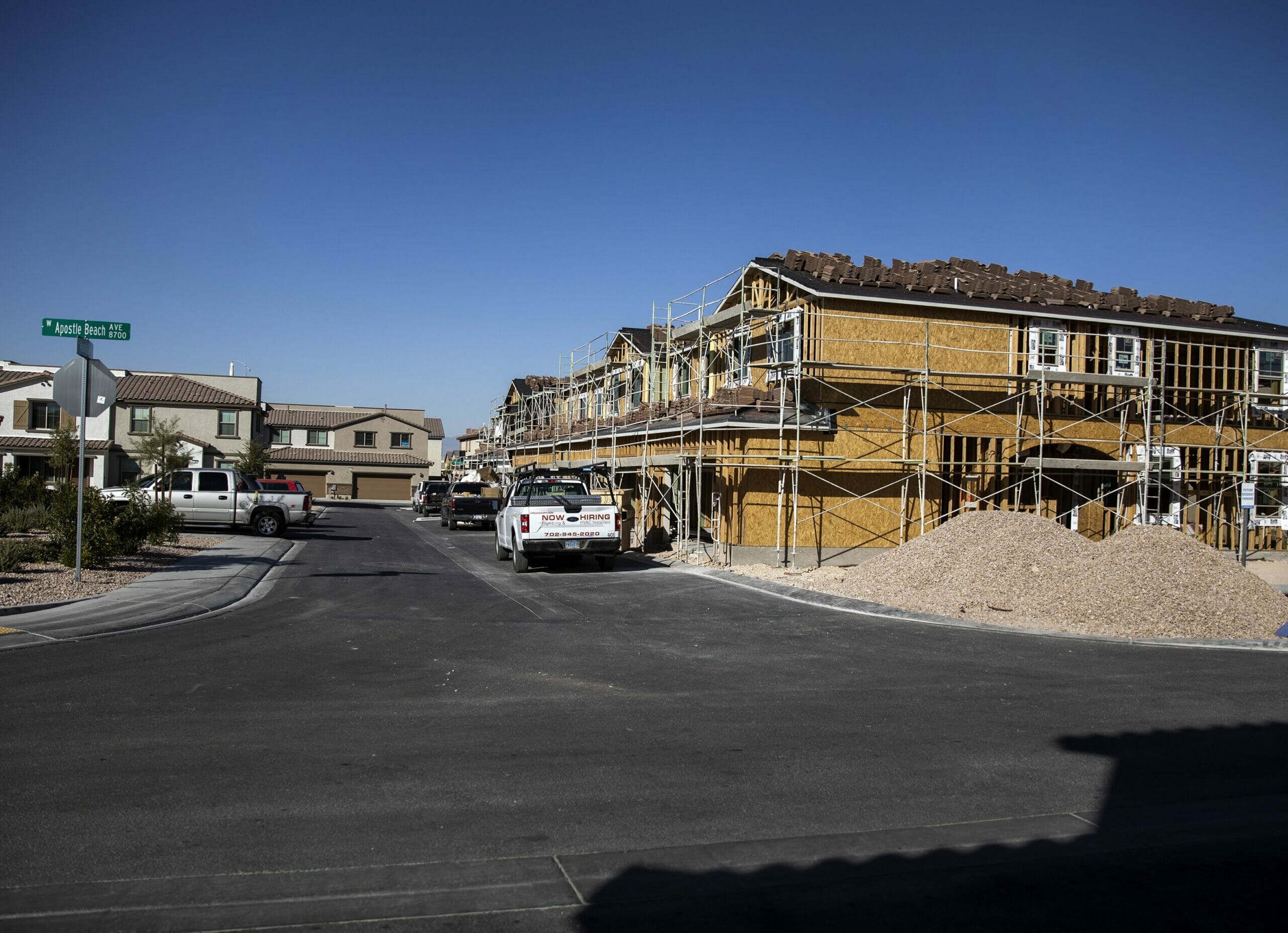 For more than a decade, some of Nevada’s most iconic casino resorts and businesses have benefited from the same tax abatement program — giving substantial property tax breaks for new or renovated energy-efficient buildings.

But the abatement program’s days could be numbered.

Lawmakers in a joint budget meeting on Friday approved moving forward with the planned elimination of the abatement program, which will also see an estimated loss of $87,500 in program application fees. But the budget committee only deals with the financial impact — a bill draft request eliminating the program has been requested, but not yet been introduced so far this session.

So why the request to wind down the program? According to the Governor’s Office of Energy, which administers the program, adoption of the 2018 International Energy Conservation Code (model building codes adopted by many states for minimum design and construction standards related to energy efficiency) led the state to reassess the efficacy of the abatement program.

In a statement, GOE Director David Bobzien said the agency contracted with a third party to evaluate the relationship of the minimum energy efficiency required under the rating systems and the newly adopted building standards — finding that the minimum standards now exceeded the state requirements for the abatement program.

“The continuance of the GBTA program will allow property owners to receive a partial property tax abatement for building to the minimum standard already adopted in the state, which no longer aligns with the intent of the program as initially established in (state law),” he said in an emailed statement.

Current beneficiaries won’t be affected by the program ending, as approved buildings receive through the program a partial property tax abatement ranging from 25 to 35 percent for a period of either 5 or 10 years. Established during a 2005 special session, the abatement program made headlines in 2007 after it was partially blamed for contributing to a substantial education funding deficit in part caused by losses in local school support taxes (one analysis estimated that the original version of the abatement program would have seen Clark County lose up to 10 percent of its tax base and close to $1 billion in lost revenue over the two-year state budget cycle).