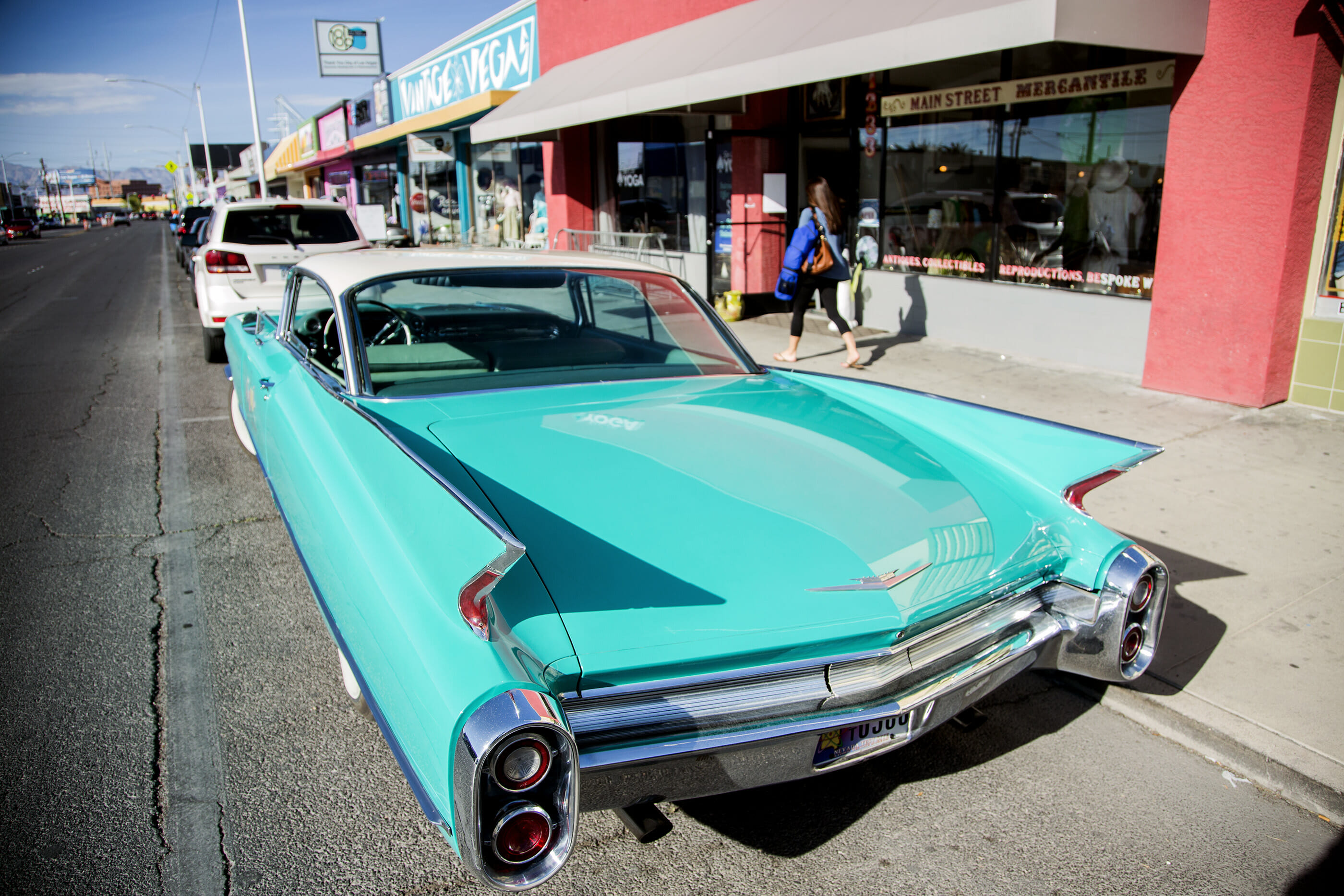 In 2011, lawmakers modified the definition of a “classic car” to include any vehicle over a certain age that was driven less than 5,000 miles annually.

But that change in the law led to an “explosion” in “classic vehicle” license plate registration, Democratic Assemblyman Howard Watts (D-Las Vegas) said on Tuesday during a hearing in the Assembly Growth and Infrastructure Committee.

The number of cars in that category rose from about 5,000 to more than 32,000 vehicles today, all within the span of a decade. Those vehicles are not subject to the same smog emission standards that other, more modern vehicles have to follow.

Watts’s AB349 aims to close loopholes in the state Emissions Inspection System that allowed the increase in the amount of vehicles registered as “classic,” and implement a financial incentive to replace older polluting vehicles with “cleaner” transportation. The ultimate goal is to reduce pollution in the state, which contributes to climate change and poor health.

The Department of Motor Vehicles’ special license plates category intended for collectors and hobbyists requires “classic vehicles” be at least 25 model years old, “classic rods” at least 20 years old, “old timers” at least 40 years old and “street rods” made before 1949. Currently, any model made before 2001 is potentially eligible for classic plates.

During his presentation, Watts cited the American Lung Association’s 2020 State of the Air Report, which gave Clark, Washoe and Lyon counties failing grades for the number of high pollution days. Higher levels of pollution affect public health and can contribute to increased rates of asthma, lung disease and cancer.

“The legacy of segregation and the discriminatory location of freeways over the decades means that these pollution levels are often far higher for communities of color and for lower income neighborhoods,” Watts said during the hearing.

Watts said he was open to including incentives to help people with older cars that would be affected by the bill, to either fix emission issues or provide a voucher to help with the cost of a newer car.

“This would promote equity and close disparities as we tackle the health and climate issues, and it would have the added benefit of supporting our local repair shops and auto sales, both new and used,” Watts said.