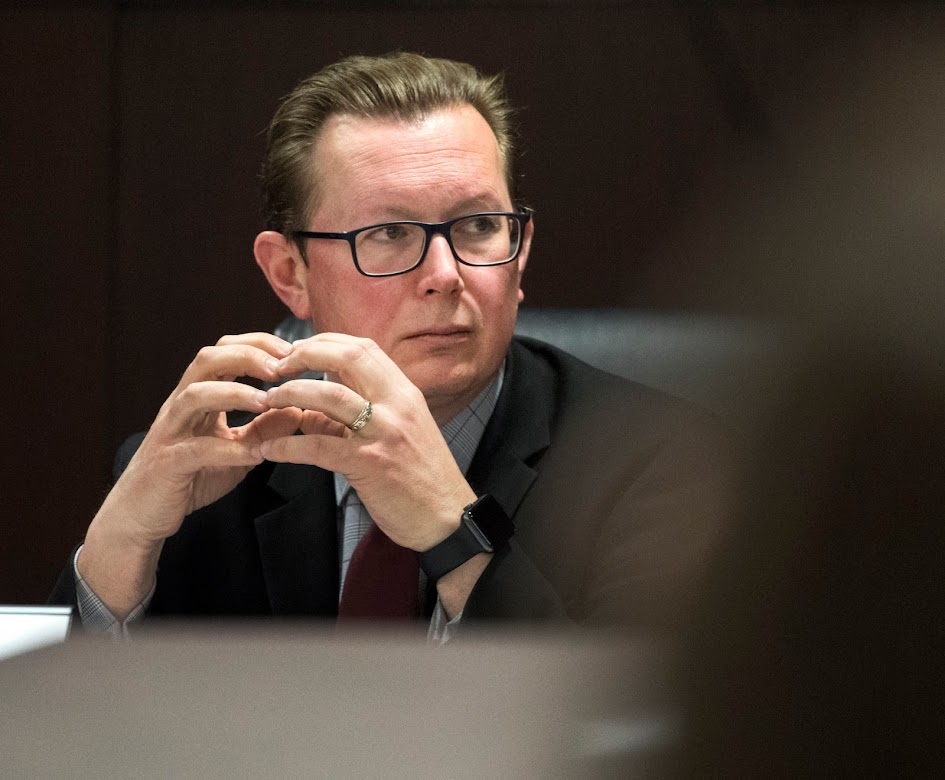 Ben Kieckhefer, a former state senator and Nevada Gaming Commissioner, will serve as chief of staff for Gov.-elect Joe Lombardo.

A Republican state senator first elected in 2010, Kieckhefer resigned shortly before he termed out to take a seat on the Nevada Gaming Commission in October 2021. He will resign from the commission when Lombardo takes office in January.

During his time in office, where he also chaired the powerful Senate Finance Committee in 2015, Kieckhefer backed school choice and advocated for regulatory reform, including more transparency around business regulations.

“I’m humbled by Governor-elect Lombardo’s trust in me, and I’m excited to have another opportunity to serve Nevada, a state I love so deeply,” Kieckhefer said in a press release. “Under Governor-elect Lombardo, I’m confident that this administration will deliver innovative solutions and historic victories for our great state.”

Lombardo previously appointed Kieckhefer as a member of his transition team, which also features several Republican state lawmakers and members of the state’s business community.

“Ben has dedicated his life and career to the service of Nevadans, and there is no one more qualified or better prepared for this role,” Lombardo said in a statement. “I know that Ben’s exceptional leadership, unmatched integrity, and extensive legislative experience will be an important part of our success in Carson City.”