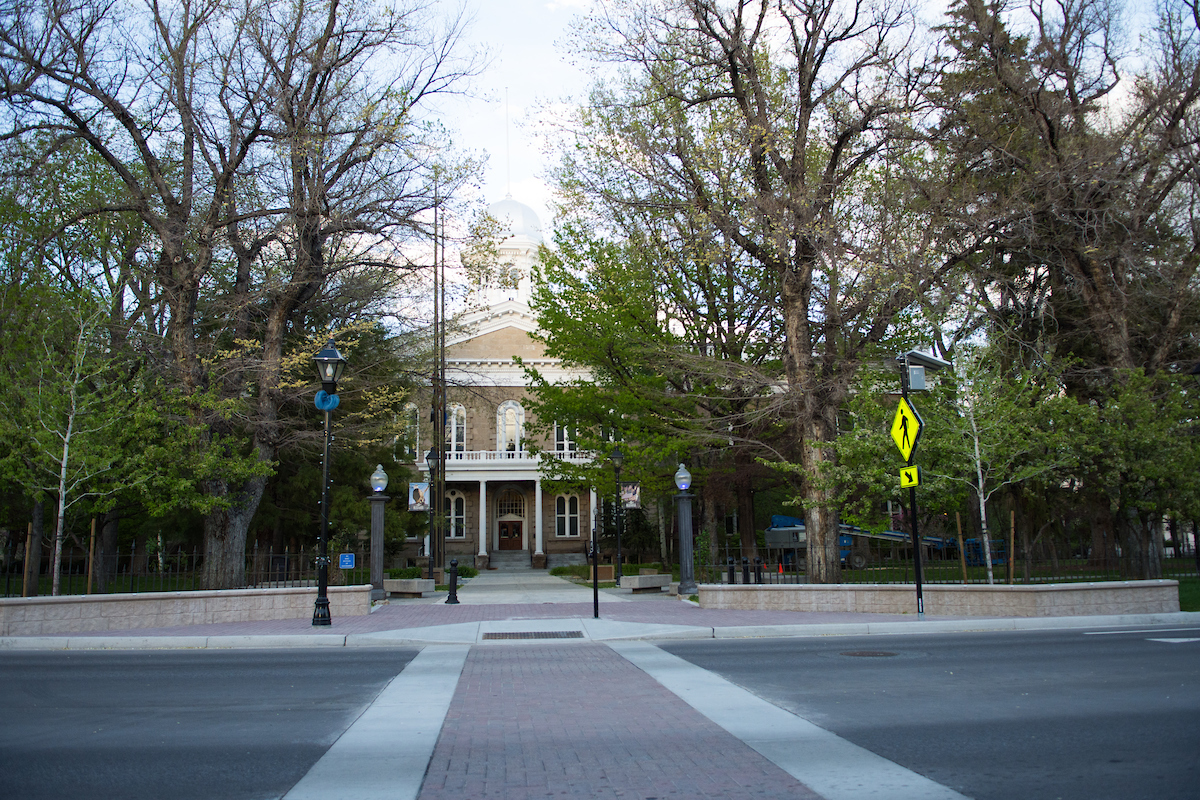 Lawmakers have passed a bill allowing the state to develop a pilot program to seed contributions into a tax-free savings account for people with disabilities.

The bill, AB62, passed unanimously out of the Senate on Tuesday would enable the state Treasurer’s Office to provide startup money for people with disabilities to open an ABLE account, a tax-advantaged savings account. It now awaits a signature by Gov. Steve Sisolak to become law.

Under state and federal law, if individuals with a disability maintain more than $2,000 a year in assets they are no longer eligible for public benefit programs that provide income, health care, food or housing assistance. However, any money set aside in an ABLE account does not count against eligibility for services — something supporters of the bill hailed as a necessary step for increasing financial stability for people with disabilities.

Though most states have ABLE savings plans available, Nevada would be the first state with the program to provide individuals with seed contributions. Financial support for the funds will initially come from private donations and grants and not state dollars, but Treasurer’s Office Senior Policy Director Erik Jimenez said the hope is to provide a proof of concept and eventually expand the program.

"I think we're really looking at, how can we start to affect people before they enter the system," Jimenez said. "So like kids that ... are in special education classrooms, how can we set them up with the tools to success, now, so that when they're 25 or 30 they're in a much better position than they would be without it."

The amount used to open an ABLE savings account will depend on how much money the department can raise, Jimenez said. Still, he hopes the program will give individuals a "meaningful start" such as $500 or more.

"For too long Nevada's been at the bottom of all the lists you don't want to be at, " Jimenez said. "We're talking to members of Congress, and other states who are really excited and watching this, so it's very exciting for us to be able to lead on this."