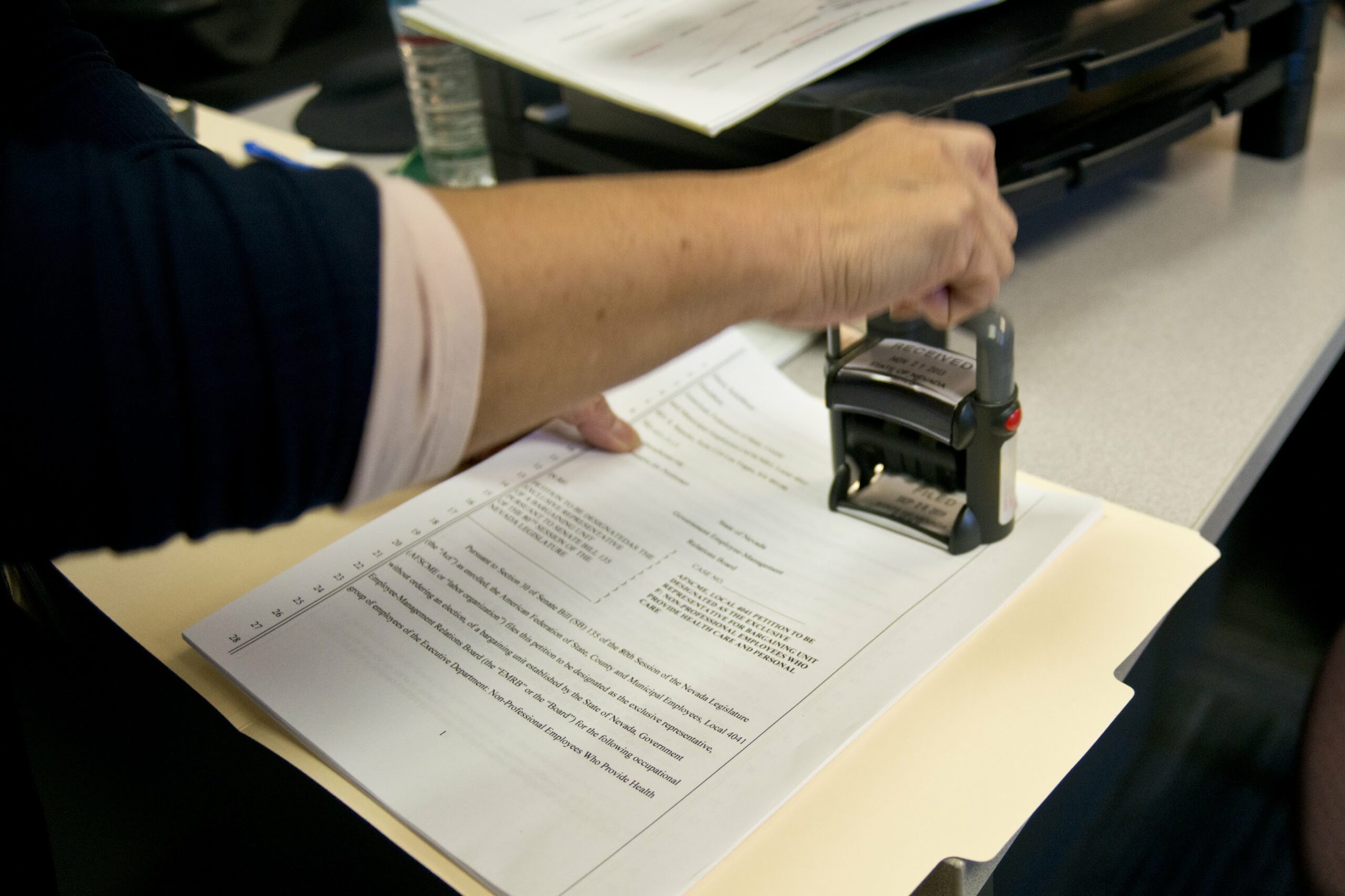 Sisolak and members of the state Board of Examiners (composed of the governor, attorney general and secretary of state) voted 2-1 on Tuesday to approve the collective bargaining agreement between the state and the union representing around 110 Category II law enforcement officers, a group of positions including criminal investigators and youth parole counselors. Secretary of State Barbara Cegavske, a Republican, voted against the motion.

The approved contract runs through the end of June 2023, covering everything from management and union rights, recordkeeping, leave policies, employee evaluation and compensation. It includes a 2 percent pay raise for all workers in the bargaining unit, plus a one-time bonus — employees with five to 15 years of experience will see a $500 bonus and those with 15 years of experience will receive a $1,000 bonus.

Governor’s Office of Finance Director Susan Brown said during the meeting that the total cost to the state for those enhanced compensation totals will cost the state around $418,000 — the 2 percent pay bump comes with a $277,000 price tag, and the one-time payments costing no more than $141,000. Those costs will now head to the Legislature as budget amendments, which need to be approved before the session ends on May 31.

“Collective bargaining has allowed for state employees to have a larger seat at the table and I’m proud to see the first agreement approved and on its way to the Legislature,” Sisolak said in a statement after the vote.

Cegavske opposed the motion because, she said, she was concerned about cost and said the Department of Administration, which handles the state’s collective bargaining negotiations, did not answer all of her staff’s questions on the proposed contract.

Department of Administration Director Laura Freed — who estimated that members of the state’s bargaining team have spent “well over 400 hours” in negotiations — said the secretary of state’s chief of staff did not respond to invites to two of the three training sessions held by the state, and said the state wanted to keep negotiating teams on the smaller side — noting that the secretary of state’s office only had 6 employees in the bargaining unit.

“We are regretful that the staff with the secretary of state's office feels as they do, but we can demonstrate that we made an effort to include them,” she said.

But the contract approval is only one of four that the state needs to complete over the coming week — representing ongoing negotiations with six additional bargaining units, represented by three other unions. They include: