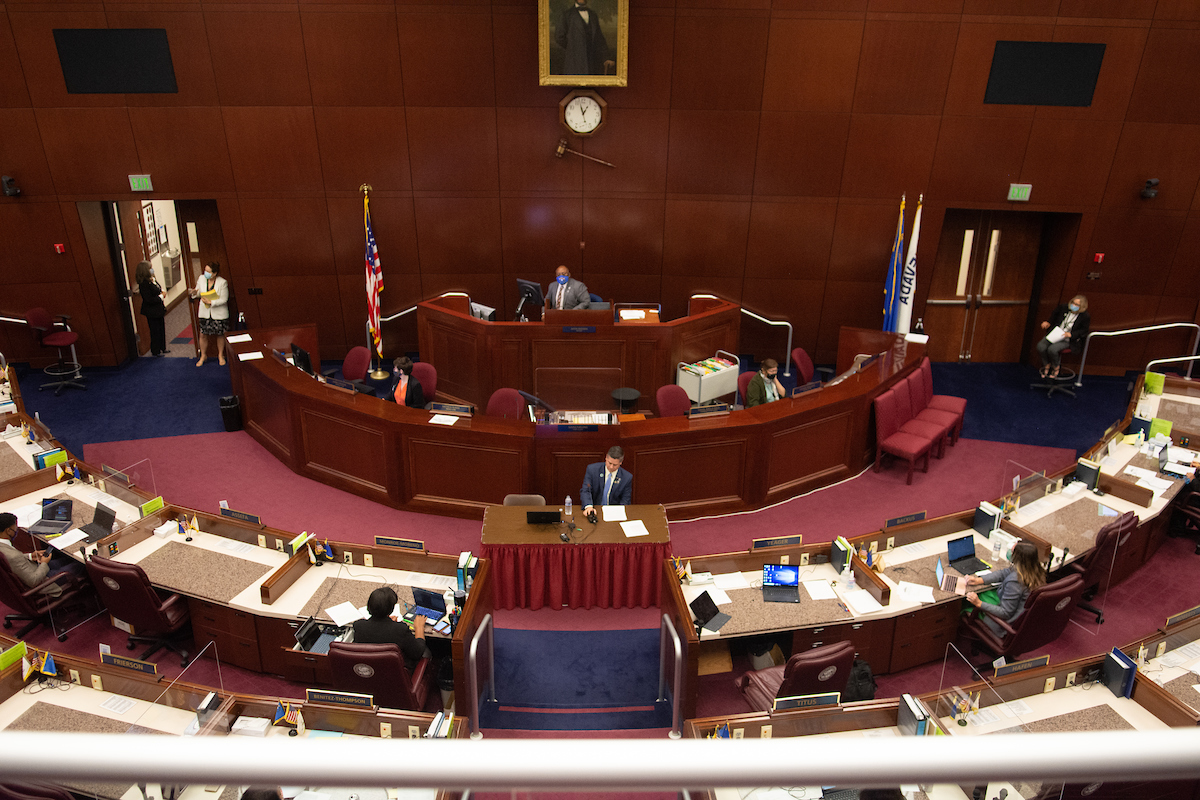 A tax amnesty program created by state lawmakers last year as part of a broad effort to balance the state’s pandemic-battered budget brought about $25 million into state coffers from delinquent taxpayers.

The payments, according to a preliminary report produced by the state Department of Taxation, will distribute about $10 million from the state’s general fund, $7.25 million to school districts and the K-12 budget account, and about $7.31 million to local governments. Those payments also resulted in the waiver of about $4.3 million in penalties and $8.1 million in interest, for a total of about $12.46 million.

The tax amnesty program was implemented as part of SB3 in the budget-cut focused 2020 special session, with an expectation that the program would yield about $21 million in funding from delinquent taxpayers. It ran between February and May of 2021, and applied to most types of tax in the state except for the lodging tax, real property transfer tax and any tax on property that is locally assessed.

Around 3,100 individual taxpayers made payments while the amnesty program was open.

State Department of Taxation Director Melanie Young told lawmakers during the 2020 special session that the state is owed about $350 million in delinquent taxes, including about $68.8 million due over the past three years, though only a small portion were considered collectable.

Though specific information on individual delinquent taxpayers is considered confidential under state law, the agency shared that the oldest payment dated back to April 1998, and the largest payment was more than $1.5 million. The average payment made into the program was $1,891.