Gov. Steve Sisolak signed AB 182 into law in his office Tuesday afternoon, surrounded by smiling students from Carson Montessori School who helped make it happen. Assisted by Will Durham, the director of the Nevada Neon Project, the students helped write the bill language and even lobbied lawmakers.

The measure passed both houses unanimously with only one minor hiccup when it was suggested that gold should also be considered as a candidate. But the students had an answer for that: Gold is also a mineral, while neon is solely an element. 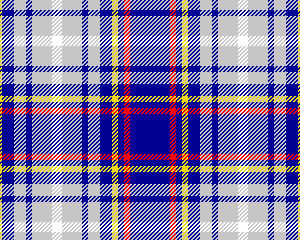 State Seal – The Great Seal of the State of Nevada