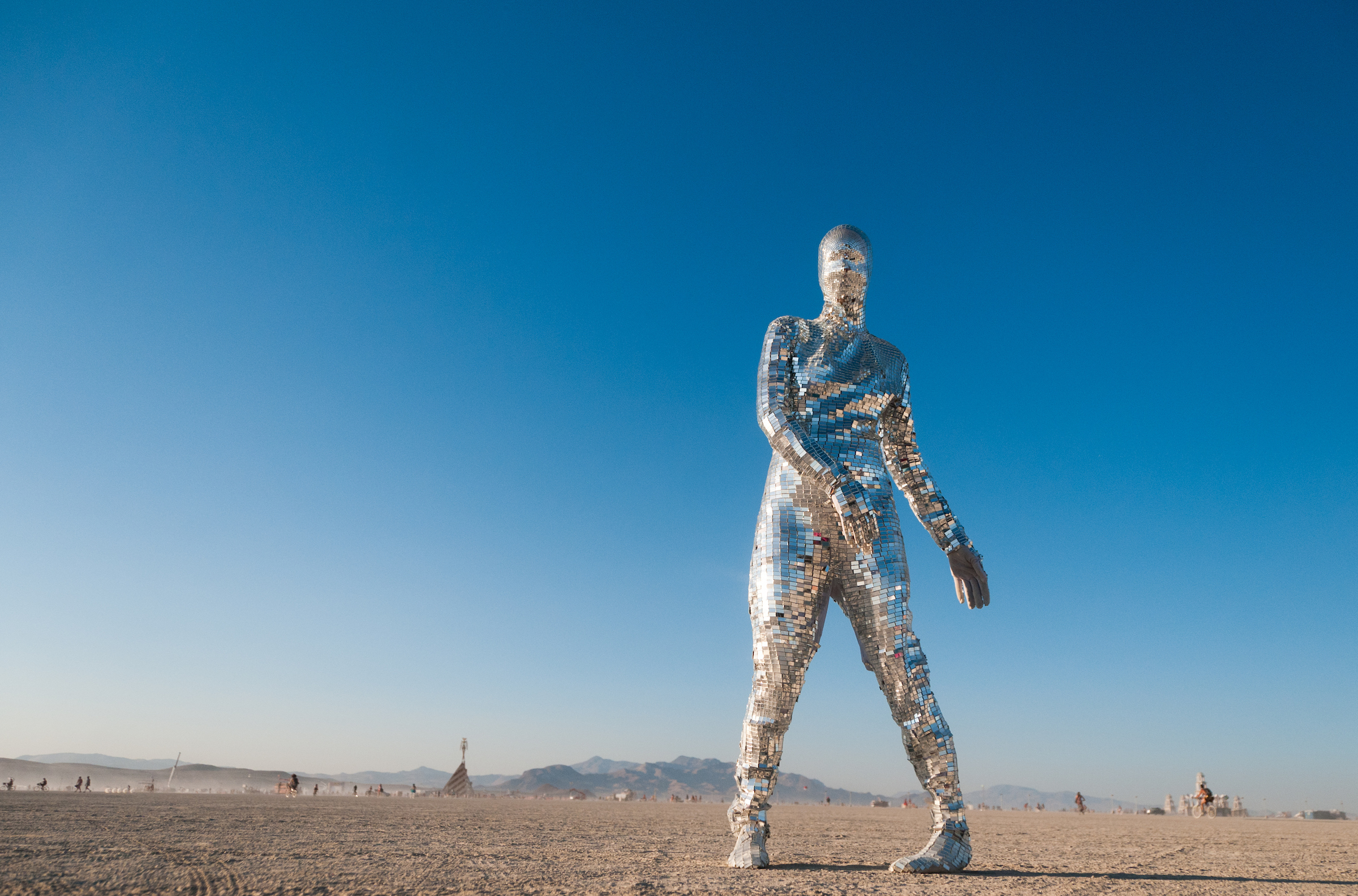 A new amendment to a bill from Sen. Dina Neal (D-North Las Vegas) would expand the state’s Live Entertainment Tax (LET) to include reservation fees or charges that guarantee a person the right to purchase admission to a live entertainment event at a later time.

The original version of the bill, SB367, would have imposed the 9 percent tax on Raiders and Golden Knights home games, but failed to pass out of committee by an April legislative deadline. However, the measure was granted a late waiver to legislative rules on Tuesday and was resurrected with a new amendment from Neal.

The amended version instead preserves the tax carve-out for both organizations and takes on the new goal of expanding what counts as an admission charge for a live entertainment event.

During a Thursday hearing of the bill, Neal explained that under the current LET provisions, an entity could charge $475 for a reservation fee to be able to buy a ticket, then only charge $25 for the actual ticket. The tax would then only apply to the smaller fee for the ticket and not the larger cost for the reservation. With the bill, Neal said she wants the tax to apply to the fees that ultimately allow someone to be admitted into an event, including a reservation fee.

“It is of the opinion of the tax department that, or really me, that the LET should be applied to the actual reserve charge because it is giving them access to the event and therefore admissions,” Neal said.

But the new version of the legislation received push back from the Burning Man Project, which puts on an annual art and culture festival in Black Rock City, Nevada.

Neal specifically brought up Burning Man as an example of the kinds of events that might be captured under the expansion of the tax. The organization recently offered 1,000 non-refundable and non-transferable reservations, starting at $2,500 each, that would have ensured a person's future access to purchase a full-price ticket to each of the next two Black Rock City events.

“To levy a tax on a reservation or actual purchase of an event ticket [that] is not guaranteed does not make sense,” Marnee Benson, government affairs director for the Burning Man Project, said during the hearing. “The LET will be paid in full as always, if and when the individual buys an actual ticket to Black Rock City.”

Benson explained that the $2,500 reservations were a “one-time fix” that the organization used to bridge the gap between its last event in 2019 and its next event in 2022. However, she also noted the bill would have no real effect on the organization at least for this year as the event was cancelled for 2021.

“As Burning Man Project is no longer making these reservations available, the program has run its course,” Benson said. “So the passage of this bill would likely bring no additional revenue to the state from Burning Man. It would, however, be an unfortunate commentary on Nevada’s support for Burning Man.”

Neal noted that the expansion of the tax to apply to reservation fees is meant to apply to other entities that engage in future sales similar to Burning Man’s, even if the bill would not apply to the festival itself.