Connecting the Dots: Lobbyists line up clients as 2017 session tees off 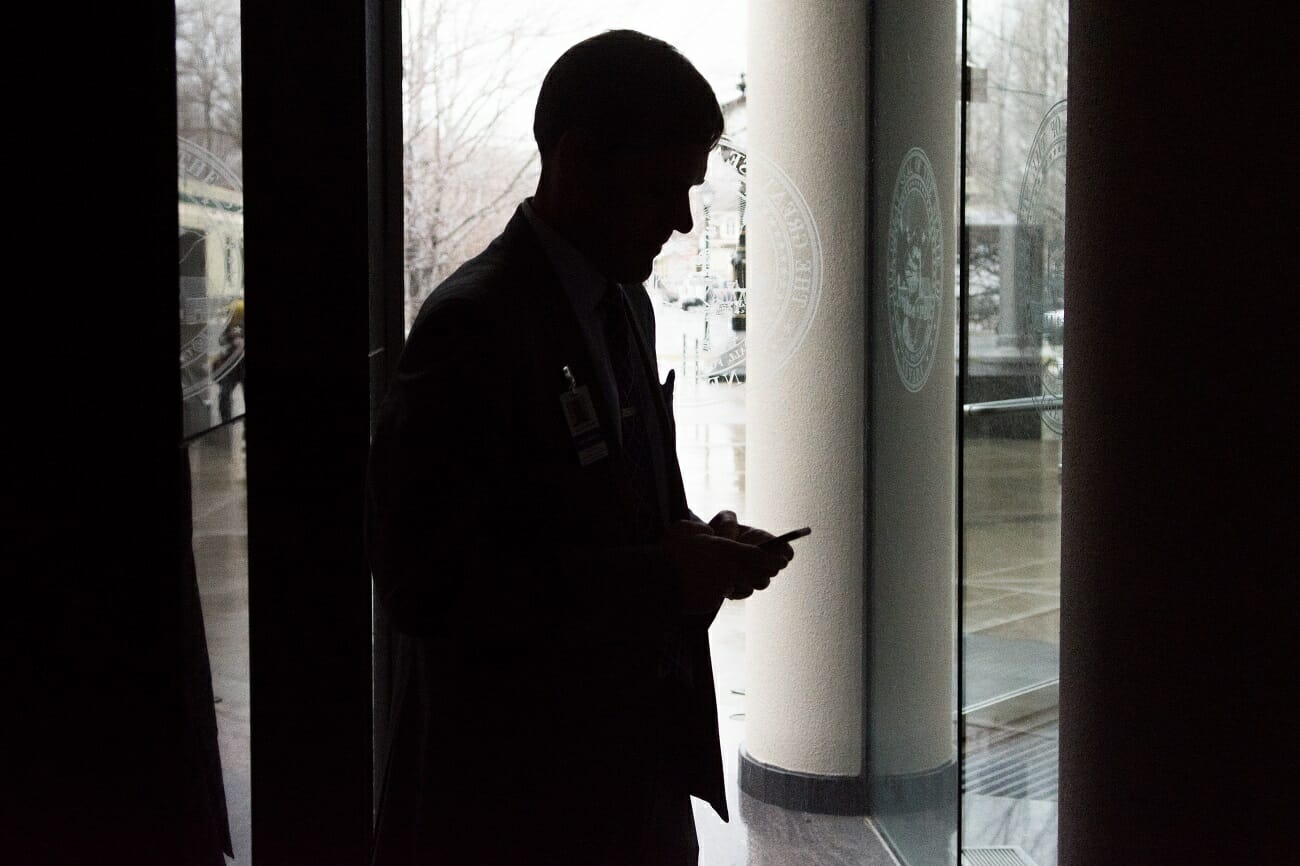 By Megan Messerly and Riley Snyder

Nevada lawmakers come and go, but one thing remains the same year after year in Carson City — the hordes of mostly well-dressed, well-spoken lobbyists who do their best to influence legislative outcomes.

So far, more than 350 lobbyists have officially registered to lobby the 79th session of the Nevada Legislature, and many more are likely to show up in the following weeks and months ahead.

Lobbyists play an outsize role in the lawmaking process, amplified by Nevada’s part-time Legislature and the effect of term limits, which means there’s a cadre of fresh faces each legislative session.

But there are no term limits for lobbyists, which means powerful groups and law firms like McDonald Carano Wilson, The Ferraro Group and Fennemore Craig are able to leverage long-standing relations and institutional knowledge to wield considerable influence for their many clients.

The Nevada Independent tracked and listed major lobbyist groups and who they’re representing this legislative cycle, as well as former lawmakers-turned-lobbyists and any others that caught our eye. Because lobbyists are still registering and the online database is still being added to, there are some notable firms missing from our analysis —Griffin Rowe LLP, R&R Partners and Lewis Roca Rothgerber Christie to name a few — but listed below are some of the state’s biggest lobbying forces and the various interests they represent.

And, for more perspective, take a look at the below chart to see the connections between lobbyists, their clients and the lawmakers lobbyists donated to ahead of the 2016 election.

John Oceguera: Former Democratic Assembly Speaker and congressional candidate John Oceguera hasn’t shied away from taking on lobbying clients as a member of Strategies 360  — he’s listed as a lobbyist for more than two dozen groups, including:

Danny Thompson: The longtime labor leader and former Assemblyman officially retired from leading the state’s AFL-CIO last year, but he’s back in Carson City as a paid lobbyist for a handful of Las-Vegas based unions:

Warren Hardy: The former Republican state senator who stepped down in 2009 to lobby for a construction trade group is back again this session, with his current client list including the City of Mesquite and SA Recycling.

Mitch Fox: The former host of Nevada Week in Review and City of North Las Vegas public information officer is listed as a lobbyist for the Porter Group, a Washington D.C. based lobbying firm founded by former Nevada Congressman Jon Porter.

Allen Biaggi: Biaggi, who spent 30 years in government and retired in 2010 as administrator of the state’s Division of Environmental Protection, is back lobbying for the Nevada Mining Association. He was hired by the group in 2010.

Dan Musgrove: The former vice president of government affairs for McDonald Carano Wilson, Musgrove started his own firm in 2010.

Kit Carson: Carson, named for the legendary frontiersman and explorer, is a full-time lobbyist for the law offices of Law Offices of Joseph Guild.