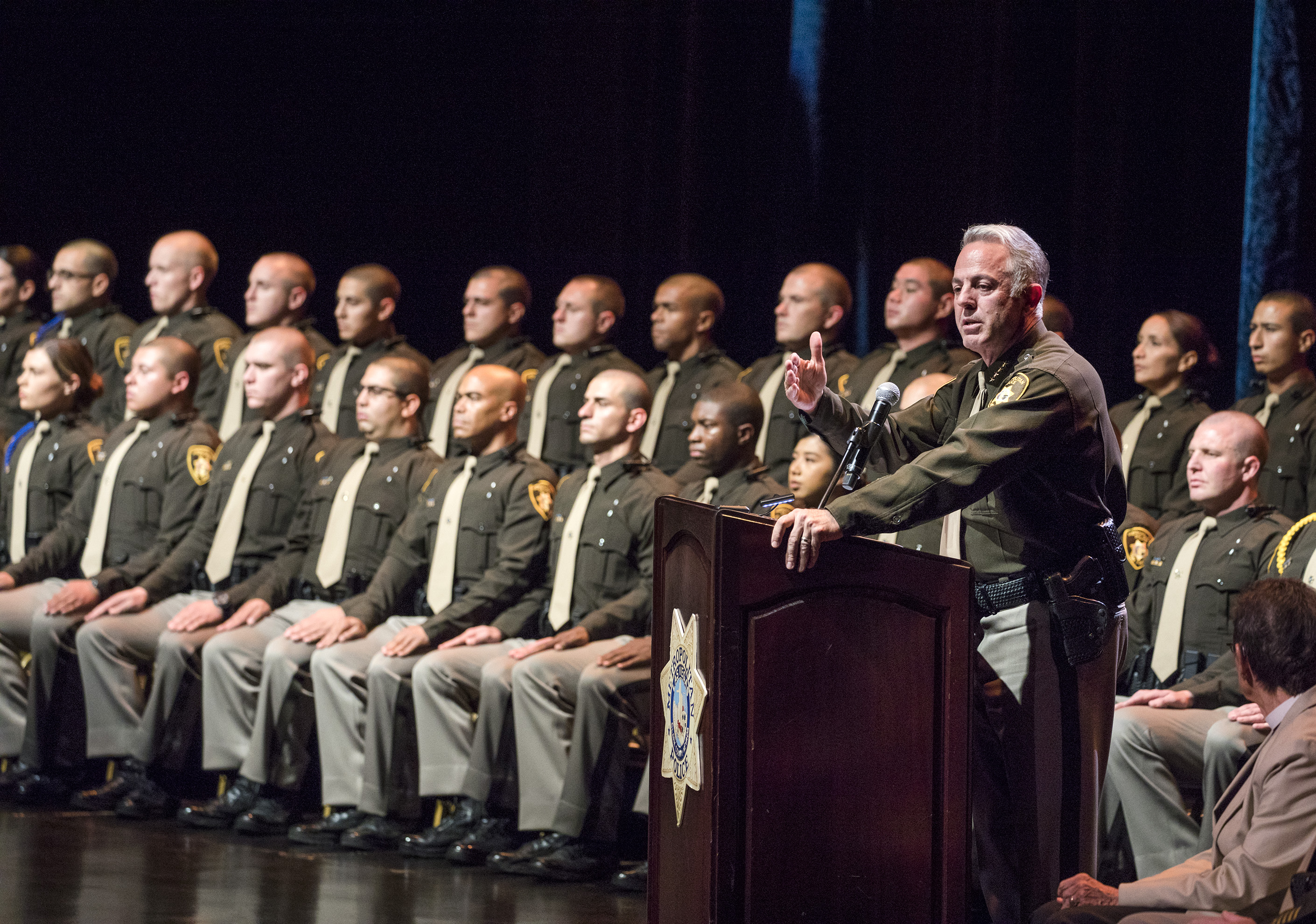 A bill 18 years in the making would require state law enforcement agencies to collect and analyze traffic stop data, but Las Vegas police say the measure would cost them millions of dollars.

The Senate Finance Committee on Monday heard Sen. Dallas Harris’ (D-Las Vegas) bill SB236, which would also establish an early warning system for finding police officers who display “bias indicators,” a concept that first came up during the 2003 legislative session.

The Las Vegas Metropolitan Police Department (LVMPD) at first indicated that the bill would cost the agency an estimated $22.6 million for the biennium to implement, but Harris said the agency informally, through emails, had submitted an updated fiscal note that would bring down that amount to about $7 million after the bill was amended to only include traffic stops, not all kinds of stops. All other police agencies that had submitted fiscal notes on the bill withdrew them after the amendment was adopted.

Chuck Callaway, a lobbyist with LVMPD, said that the agency supports the policy behind the bill and that it understands the importance of gathering data. LVMPD’s fiscal note only shows the cost of officers potentially working overtime as a result of filling out the required forms to input the data after traffic stops. Callaway said the agency expects the data input to average 15 minutes per stop which would result in 314,695 work hours per year.

LVMPD is not suggesting hiring new officers to make up the difference in time or coverage. Callaway said that LVMPD’s chief financial officer estimated that if the bill was passed, the agency would need to hire 43 officers at a cost of $5 million to maintain current staffing ratios.

“Everything that an officer is doing, we have a limited time during the day, and our main focus is handling calls for service, reducing crime, when people call the police they expect an officer to respond in a timely manner,” he said. “And if an officer is taken an extra 15 minutes on a car stop to fill out a data card...that makes our response time longer, and decreases an officer's ability to engage in other proactive activity.”

But Harris said she does not believe the amount of time it would take the officer to fill out the data would affect the job and the time to do other tasks or respond to calls of service.

“It could be a minute where they were in rest, waiting to catch someone, that is that additional minute that they're taking. It's not necessarily going to have to take away from them doing something else,” she said.

Harris also said she has gone “through pains” to work with the Department of Public Safety, which oversees agencies such as the Nevada Highway Patrol, to ensure the traffic stop data collection system could be at the state level so each police jurisdiction would not have to create its own system and the data could be centralized.

The committee did not vote on the measure during the meeting.