Dropping the gambling age to 18 in Nevada: Is it a good idea? 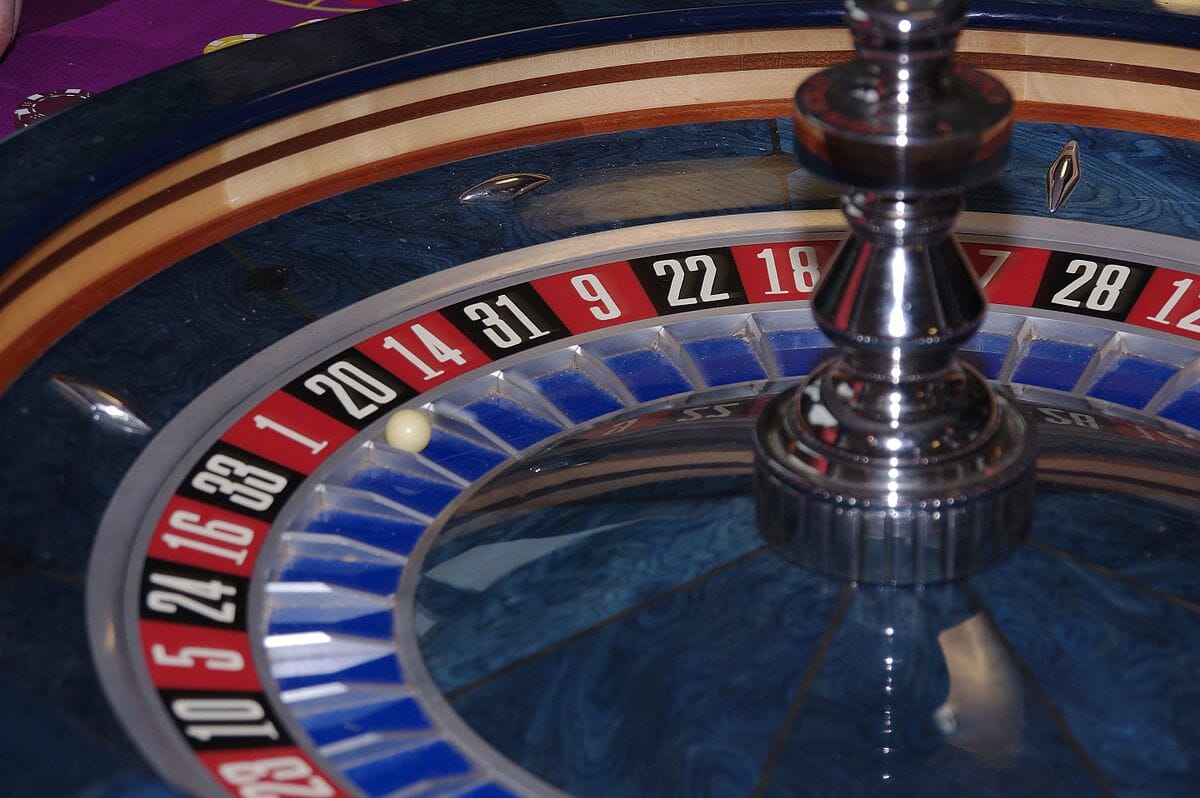 This story has been translated to English from Spanish and edited for clarity. The Spanish version appears on The Nevada Independent's En Espanol page.

If a bill presented before the Assembly last week passes, your children can enter the world of gambling after turning 18 rather than the current legal age of 21. It's sure to be the topic of conversation at tables in many homes.

If AB86 become law, parents may have to start worrying about their kids spending money on slot machines, gaming tables, sports teams betting, and other exposure to casinos and the gambling world.

Is the liberty to gamble at the age of 18, rather than 21 a good idea? What do those presenting the bill think? Who is going to support it and who is going to oppose it?

Jim Wheeler, the Republican assemblyman who presented the proposal, said talks about the measure are ongoing with several groups and bodies. These include The Nevada Resort Association, which represents the majority of casinos in the Silver State, and groups that are concerned with gambling addiction.

Wheeler also mentioned other activities that are already allowable for anyone who is 18 or older.

“So, if you're old enough to go to war, of the legal age to vote, then you should be old enough to spend your money if you want to,” said Assemblyman Wheeler for District 39 in Minden.

Wheeler said he is not concerned about the drinking age being higher than gambling age, were his bill to pass.

“If you cannot drink until you are 21 and you are at a bar, then you will have to be asked for your ID, which is supposed to happen anyway. So, as far I'm concerned, it's not a big deal,” he said.

This argument, however, does not have Paul Anderson convinced. He is the Republican Party minority leader in the Assembly and father of four children.

“Yes, there will be points of view saying you can vote at 18 or that you can join the army, but there are no Military Services Anonymous or Voters Anonymous -- but there is Gamblers Anonymous and we already spend millions of dollars to help people overcome their addictions,” said the assemblyman, who represents District 13 in ​​Las Vegas.

Anderson also said he is worried about young people who are just leaving high school and those who do not have a sufficient level of maturity to make the right decisions to keep themselves out of trouble.

When asked about the position of The Nevada Resort Association, its president, Virginia Valentine, said in a statement:  “We are not aware of any compelling benefits from doing this, yet there are uncertain risks. Absent a clear policy rationale, we are opposed.”

Democratic Assemblywoman Olivia Díaz says she is concerned as well.

“I'm afraid, because they say there really is no impact, but the truth is, as a teacher, I prefer that my students spend their money on books, to cover their expenses for further education and to continue achieving, rather than to leave it inside our machines, so I think there are better ways to spend their money,” said the assemblywoman who represents District 11 in North Las Vegas.

Irene Bustamante-Adams, a Democratic assemblywoman for District 42 in Las Vegas, said she is open to the bill, but as she works in the casino industry there are some concerns. She said she believes that leaving things as they are would help safeguard all the licenses and restrictions already in place.

Bustamante-Adams did say she was concerned about enforcement if there is a difference between the the legal drinking age and the legal gambling age.

“If there is a distinction between 21 and 18, then ongoing checks have to be made to identify everyone’s age, so I think there needs to be some consistency,” she said.

The assemblywoman added that AB86 might sound good on paper, but implementing it would be much more difficult.

For Susy Acosta, a mother and homemaker who has been living in Las Vegas since 1995, the bill is not the best of ideas.

“In all honesty, I disagree with the bill. I have a son who turns 14 in April, and I think that you should still have a little more control over [kids] after they turn 18, to prohibit them from doing things they shouldn’t be doing," said Acosta.

"It is best to wait until they are of current legal age,” she said. “There are children of my son’s age doing things they shouldn’t be doing, so just imagine. Having access to slot machines, I don’t think so. I disagree,” she said.

Acosta said if the initiative passes there would be a greater risk of a gambling addiction and other vices such as smoking, drinking alcohol, and drug addiction.

She also believes that there is now an even greater menace because of the ease with which drugs can be obtained. She added that 18 is still a very young age for people to be exposed to the world of gambling, and that there are enough problems among teens without adding to them.

“Not long ago, three children aged between 13 and 14 robbed a store, and it was only for cigarettes. And as we speak, these children are in jail," she said.

“They need to prohibit all these kinds of things at this age,” Acosta said.