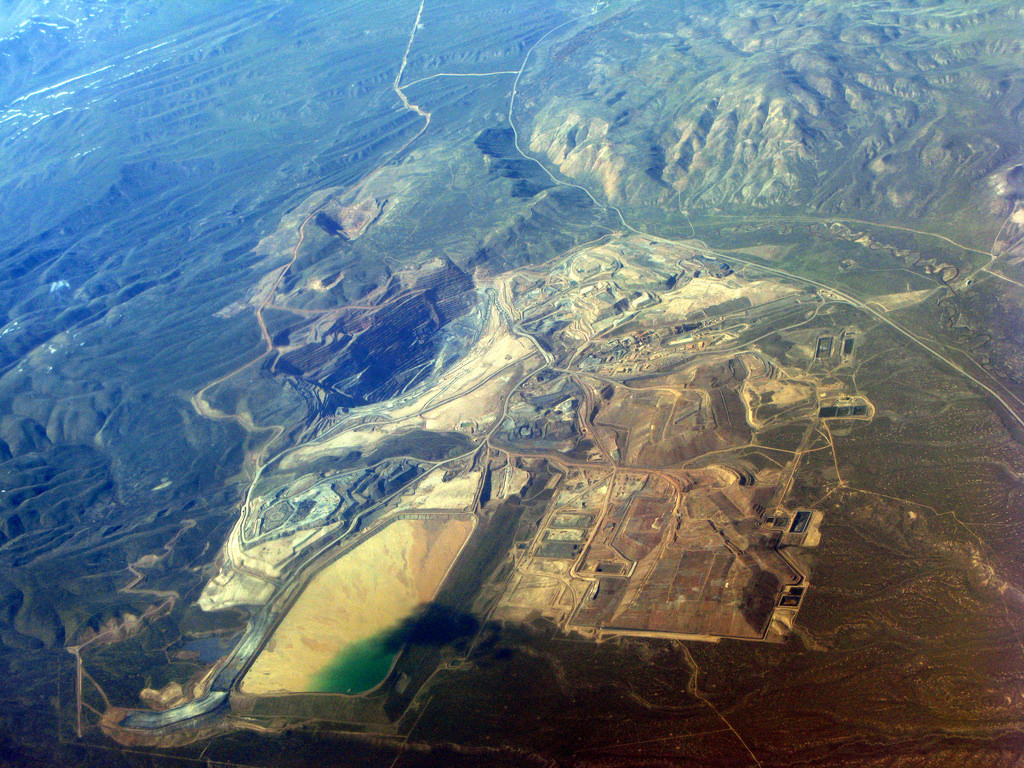 Since the state’s founding, the mining industry has long been one of the most dominant players in Nevada’s political sphere — a trend that continued in 2018.

A total of 14 companies and individuals involved in Nevada’s mining industry gave 57 legislators about $248,500 through the 2018 election cycle, about 2.3 percent of the $11.7 million raised by lawmakers in 2018. It’s slightly less than the $266,000 the industry gave in 2016; a presidential election year where most industries reported more contributions than they do in midterm elections.

Contributions were dominated by three entities: Newmont Mining ($82,500), Barrick Gold ($80,000) and the Nevada Mining Association ($56,250). Together, the trio accounted for about 88 percent of total industry spending.

Newmont operates 11 surface mines, eight underground mines and 13 processing facilities in Nevada, while Barrick Gold operates the large Cortez and Goldstrike mines. Barrick has launched a hostile $17.8 billion takeover attempt of rival Newmont, which if successful would result in the world’s largest gold company with an estimated worth of more than $42 billion.

The industry has long been criticized by progressive groups, who argue low, “sweetheart” tax rates belie billions in annual profits.

Like many other industries, the industry trade association — the Nevada Mining Association — operates a political action committee for its members. But in the 2018 cycle, only six companies gave a total of $80,000 to the association’s PAC: Newmont, Barrick, Coeur Rochester, Kinross Gold, Marigold and NV Energy.

The utility company is a member of the mining association. The group came out in opposition to the Energy Choice Initiative ballot question in August 2018; NV Energy spent a record-breaking $63.5 million opposing the ballot question, which failed.

Democrats, who make up a bulk of the Legislature, also took in the largest chunk of mining industry money — $146,000 to the Republican’s $102,500. On average, however, GOP legislators received slightly more per contribution, $1,601 to $1,505 for Democrats.