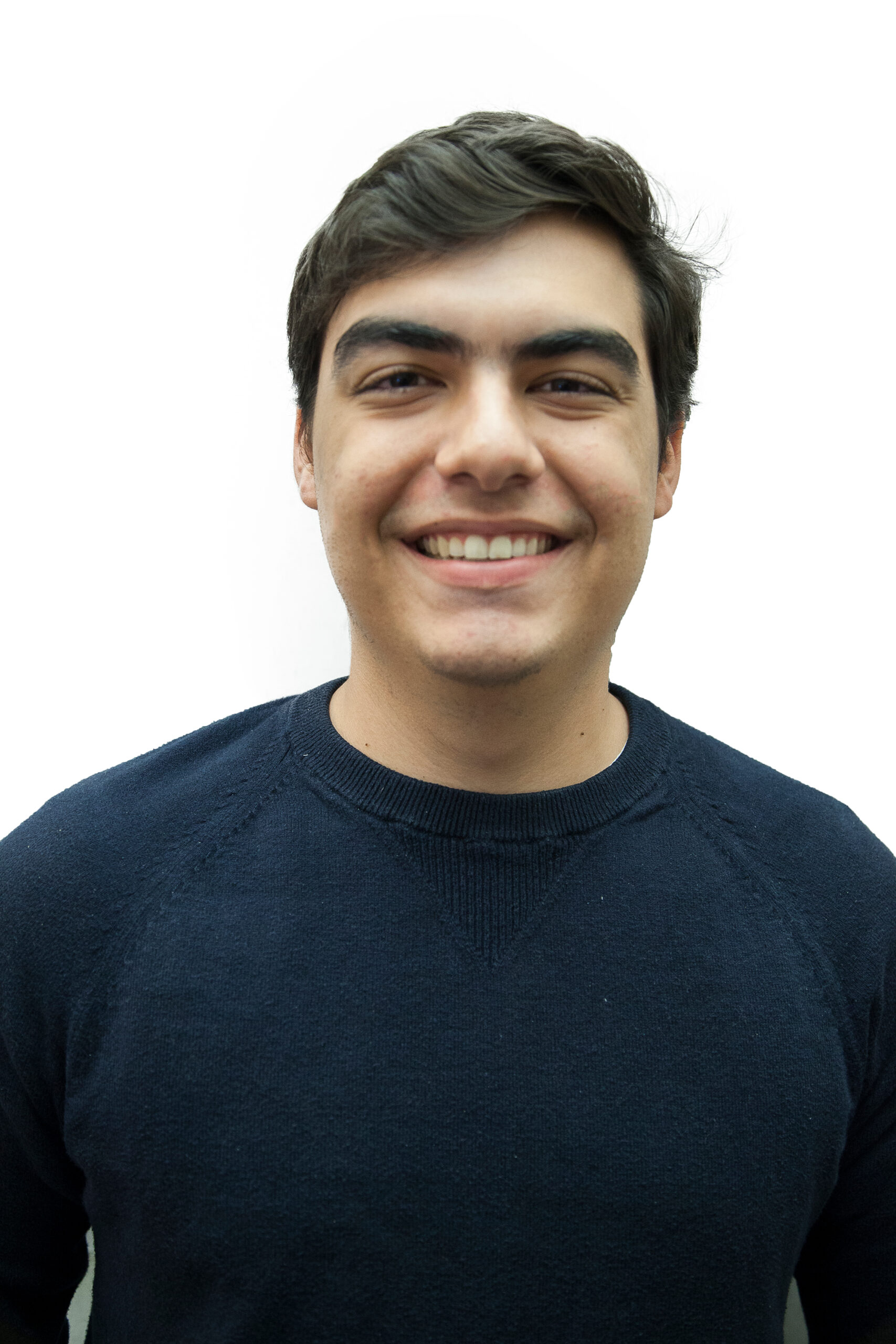 Before becoming an intern for The Nevada Independent, Jacob interned for Nevada Public Radio, where he covered the 2017 legislative session, and Reno Public Radio, where he was on general assignment, covering everything from immigration to traffic to the northern Nevada housing crunch. During that same time, he also worked for UNR’s student paper, The Nevada Sagebrush, serving as Editor-in-Chief from 2016 to 2018.

Born and raised in Henderson, Jacob spends his spare time watching sports, catching up on some reading, or playing a video game or two.