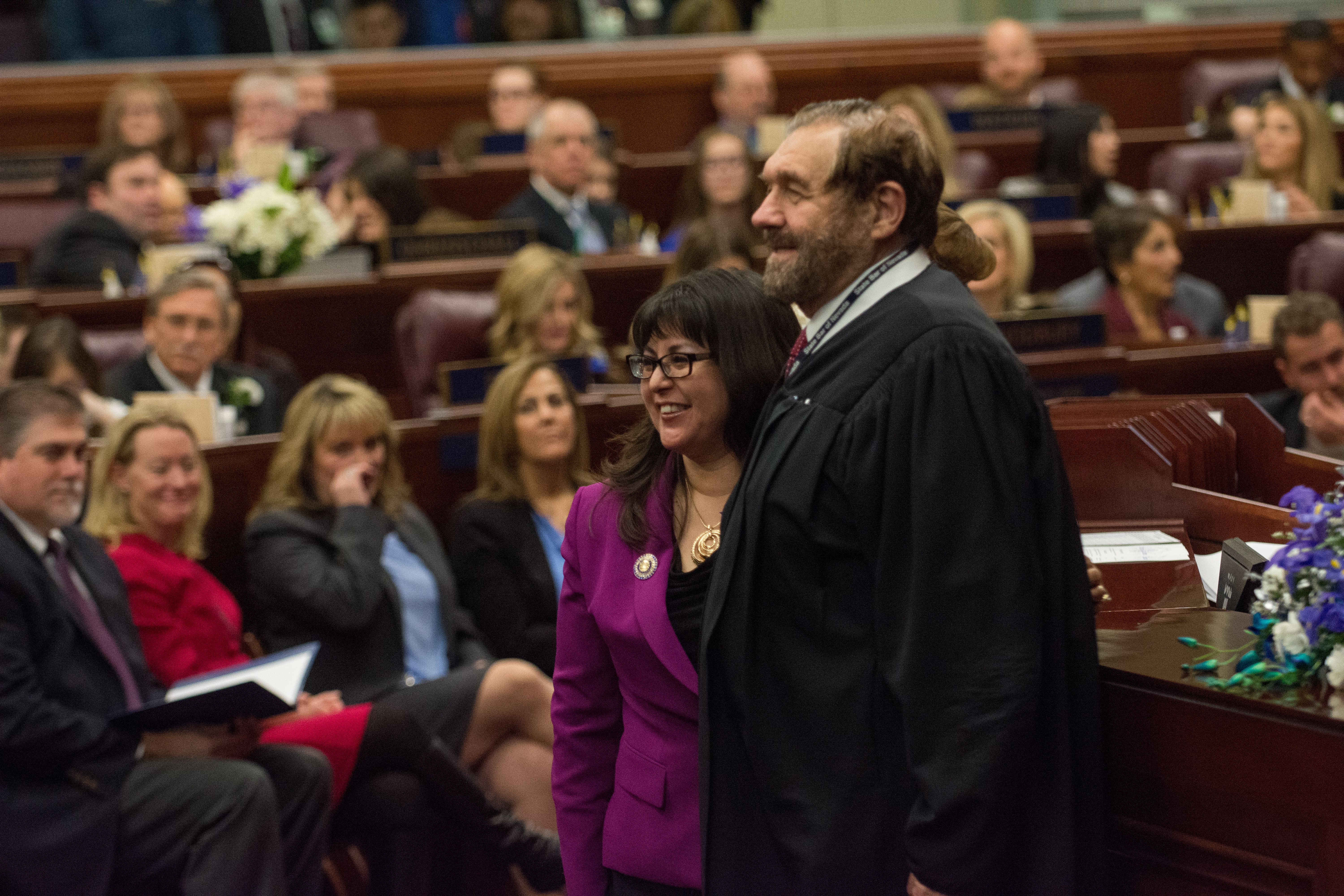 Two Democratic Assembly members have decided not to run for reelection in 2018, citing financial constraints.

Irene Bustamante Adams, who led the Assembly Democrats ahead of the 2016 elections and was named speaker pro tempore in the 2017 legislative session, announced Wednesday that she doesn’t plan to run for a fourth term in 2018.

Assembly Speaker and fellow Democrat Jason Frierson issued a statement thanking Bustamante Adams for her friendship and work in shepherding several “complex and important pieces of legislation” in her role as chair of the Assembly Commerce and Labor committee.

“I am thankful for her friendship and her selflessness and while I am sad she is not running for re-election, she has truly left a legacy of leadership, service, and sensitivity to the business community from which we can all learn,” Frierson said in a statement. “Our caucus has always maintained the stance that family and career come first, and we support Irene in her continued contributions in Nevada for years to come.”

Frierson also said that Assembly Democrat Amber Joiner, who's represented her Reno-area district since being appointed to the seat in 2014, would also not run for re-election. Frierson said that both legislators had told him that the financial burden of campaigning and serving in the Legislature was too high.

In an email, Joiner said she was proud of her accomplishments in the Legislature and wished she could run again, but faced difficulty in finding full-time employment that didn't present a conflict of interest or conflicting schedule with her legislative duties.

"I think it is time for Nevada to take a serious look at how prohibitive it is for people to serve in this role with no pay, health insurance, or administrative staff for 20 months at a time," she said. "Many states make serving more accessible to people from all walks of life, and I think we could do this better in Nevada."

Bustamante Adams was first elected to the state Assembly in 2010, easily coasting to reelection in 2016 in the heavily Democratic district. Some of her proposals in the 2017 legislative session included establishing a state “Infrastructure Bank,” changing procedures in the state’s Office of Grant Procurement and raising production limits for craft beer producers.

According to her campaign website, Bustamante Adams spent 18 years working for MGM Resorts, and serves on the boards of the Latin Chamber of Commerce Community Foundation, Organizations of Chinese Americans, Association of Latino Professional in Finance and Accounting and Emerge Nevada.

Frierson said that the caucus was assessing potential candidates to run in both districts.

Disclosure: MGM Resorts International has donated to The Nevada Independent. You can see a full list of donors here.
SHARE
Comment Policy (updated 4/20/2021): Please keep your comments civil. We reserve the right to delete comments or ban users who engage in personal attacks, use an excess of profanity, make verifiably false statements or are otherwise nasty. Comments that contain links must be approved by admin.