Indy Explains: How lawmakers balanced the state budget during a 12-day special session 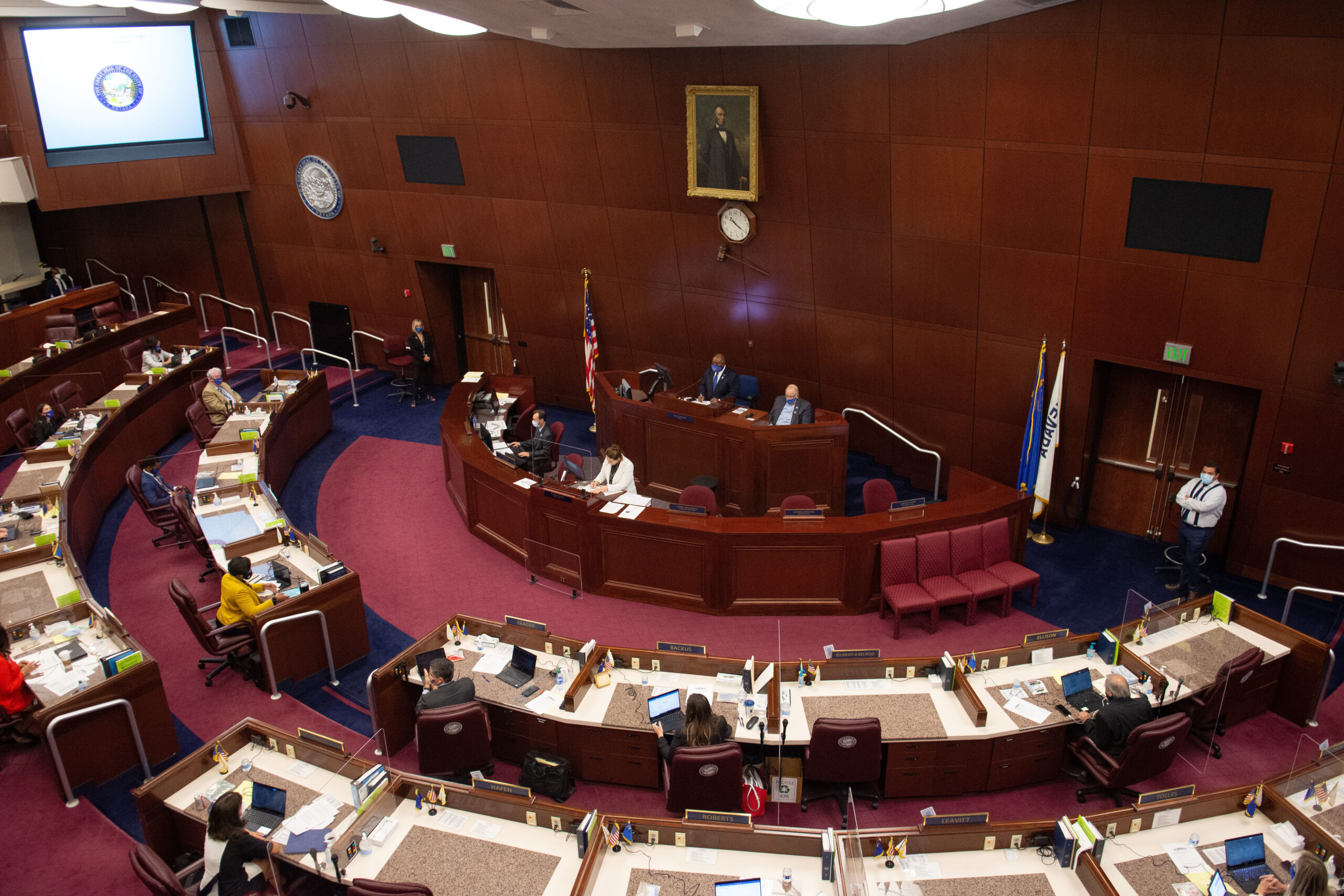 Lawmakers found nearly a billion dollars in budget-saving measures during the dozen days they spent in Carson City earlier this month trying to shore up the state’s budget shortfall amid the ongoing coronavirus pandemic, according to final budget projections obtained by The Nevada Independent.

The biggest savings lawmakers found came from the state’s general fund, where they were able to reduce spending by roughly $682 million, largely through cuts to agency operating budgets. The biggest cut, $173 million, came from the Department of Health and Human Services, though the Nevada System of Higher Education took a significant $138 million cut as well.

They also found $147 million in revenue enhancements by shifting money from the highway fund to the general fund, implementing an “amnesty program” allowing people to pay delinquent taxes without penalties and requiring mining companies to pay two years’ worth of payments at once.

Lawmakers have been told by fiscal staff that the changes made during the special session have effectively balanced the state’s budget for now. However, that could change should revenue significantly decrease or expenditures significantly increase.

Explore the below graphic to see the actions lawmakers took to balance the state’s budget: