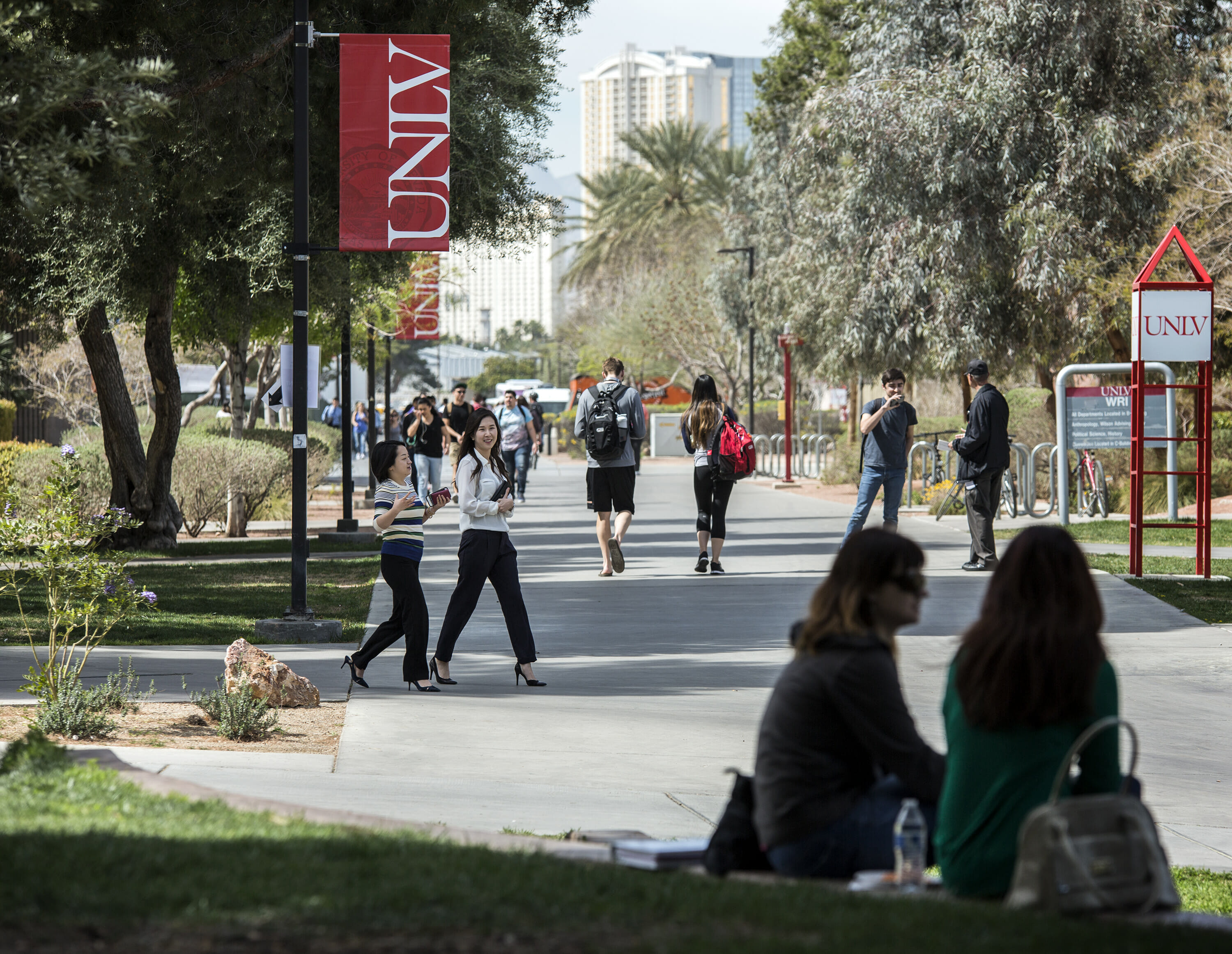 A bill that would create the position of Student Loan Ombudsman within the treasurer's office, passed unanimously through the Senate Government Affairs Committee late Thursday.

While the original version of AB383 would have required student loan servicers to be licensed by the Commissioner of Financial Institutions, Democratic Assemblyman Howard Watts introduced an amendment that gutted much of the bill.

“We’re removing the licensing and regulation of the servicers and really focusing on creating this ombudsman position, an advocate and an assistant for student borrowers in our state,” Watts said during an Assembly Committee on Ways and Means meeting on Saturday.

The bill initially had a fiscal note from the Department of Business and Industry that cited the expenses to the department in order to run the licensing and regulation program for student loan servicers. The measure passed Thursday after Democratic Sen. Melanie Scheible informed the committee that all fiscal notes had been removed.

The current version of the bill outlines the responsibilities of the Student Loan Ombudsman — a position that bill proponents say is needed to help students navigate a student loan system that can be confusing and inconsistent.

“The Federal Consumer Protection Bureau notes there are no consistent market federal standards for student servicing and consumers with federal and private loans report a range of problems around servicers making mistakes, records getting lost, payments being processed too slowly, or servicer personnel not having the most current information about a consumer’s account,” Watts said during an Assembly Commerce and Labor Committee meeting last month.

Duties of the Student Loan Ombudsman would include helping student loan borrowers understand their rights and duties and resolve grievances related to their loans. They would also be responsible for collecting data and monitoring policies related to student loans.

Additionally, the Student Loan Ombudsman would provide information about matters related to student loans to the student loan borrowers and government agencies.

The bill is now headed for the full Senate in the last five days of the Legislature.