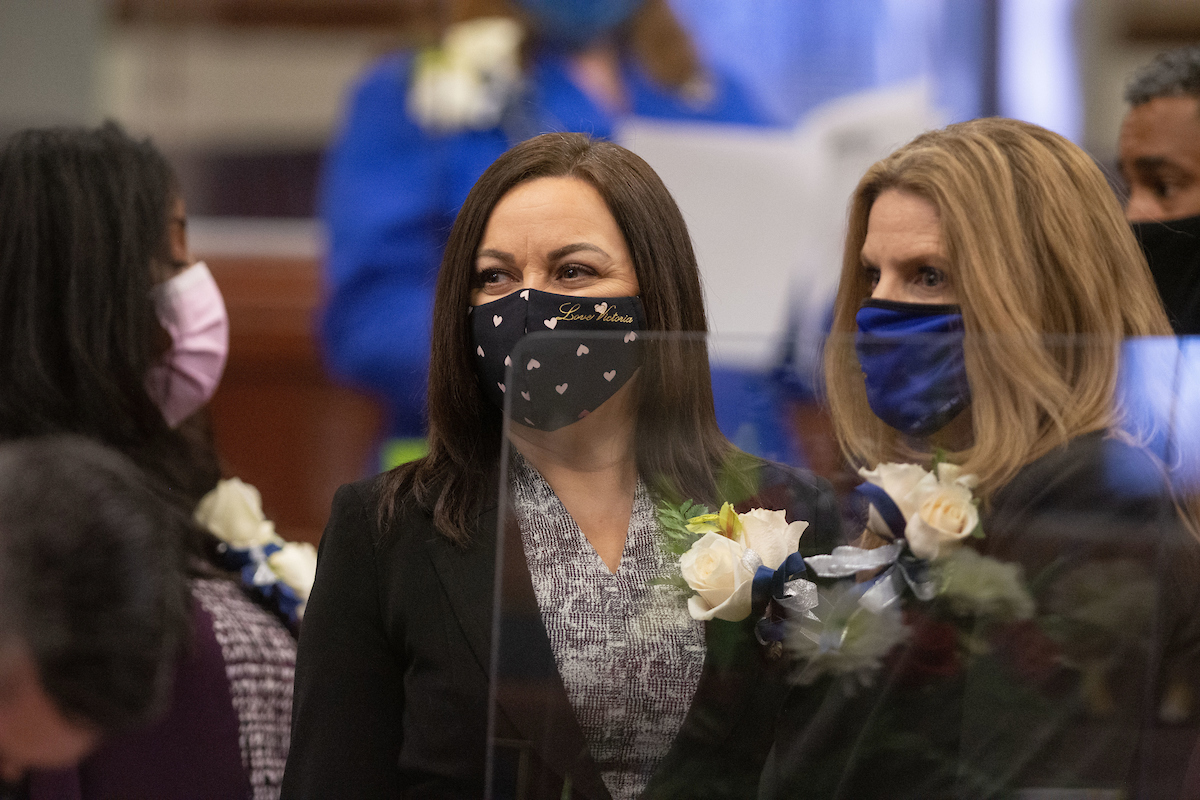 The final challenge to the legitimacy of Nevada’s 2020 election ended not with the revelation of scandalous evidence, but with a thud in a quiet, nearly empty legislative committee room on Thursday.

That led the committee to vote to approve recommending that the contest be dismissed with prejudice — meaning it cannot be re-filed over any procedural issues. Roberts voted against the motion, saying he was concerned about “gaps in notification” but acknowledged that “it would be difficult to follow up if they did do that, since the body would be adjourned in a week or so.”

Yeager said that the committee and Legislature as a whole would lose jurisdiction over the case in a little more than a week, so it did not make sense to extend a lifeline to the legal challenge at this point in time.

“I don't think there's enough time, even if the parties were to file something, of course, the responding party would need time, and then there's time for a reply,” he said. “So I don't think we would be able to complete our work during this session.”

Arrington — who along with a host of other losing Republican 2020 candidates filed a series of unsuccessful lawsuits in November seeking to overturn election results — tweeted earlier this week that she had asked for the contest to be dismissed in April, amid an apparent communication snafu with the secretary of state’s office.

For her part, Marzola said on Thursday that she wasn’t paying close attention to the election contest meeting — it started and finished while Assembly members were in a floor session.