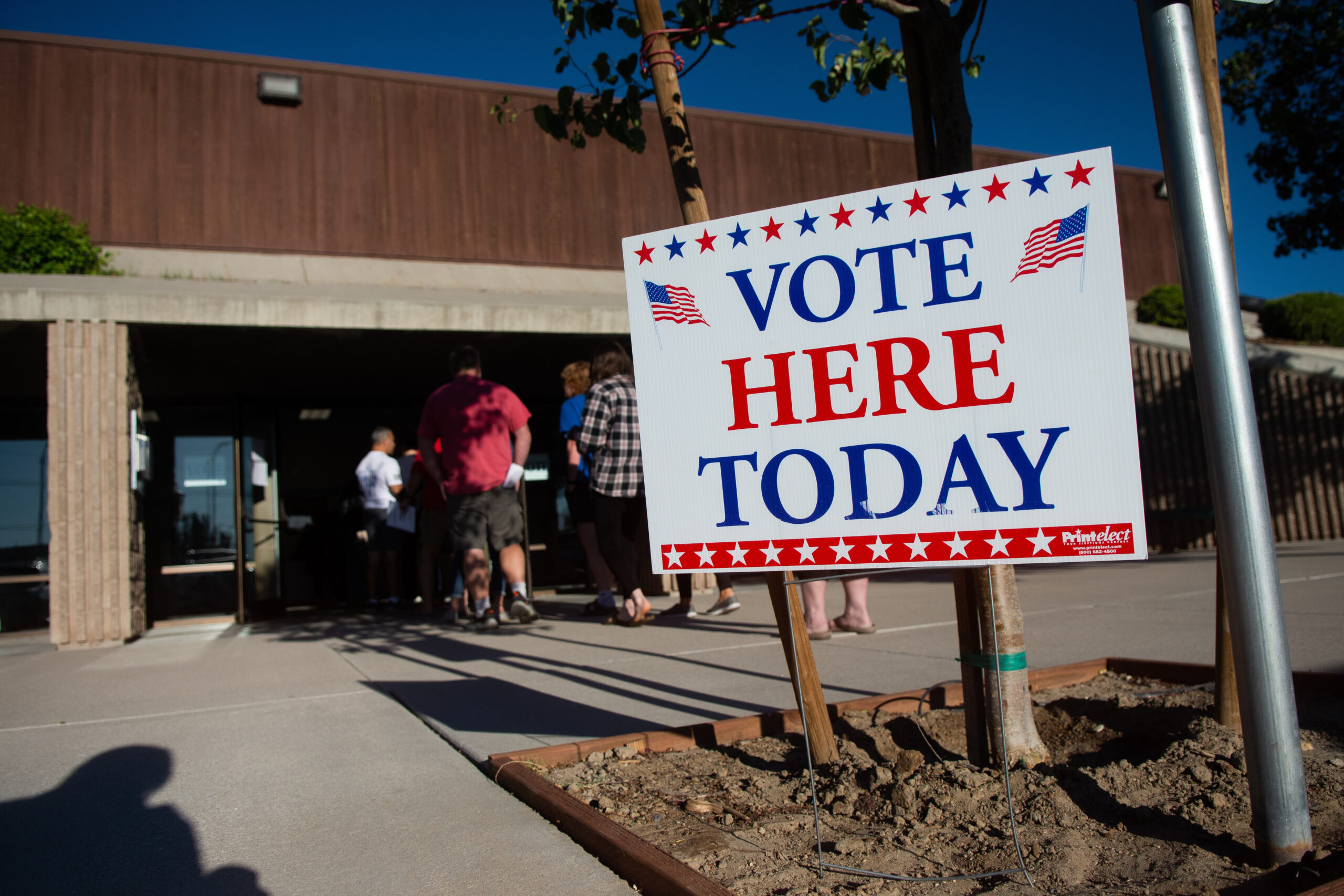 With the primary election dust starting to settle, legislative race results began to shed light on which candidates will be in the spotlight come November, along with multiple upsets against caucus-backed candidates.

Primary results also underscored the massive turnover facing the Legislature come 2023. Three of four caucus leaders left their leadership positions after 2021, and nearly a third of legislative incumbents are either termed out of office or declined to run for re-election.

Democrats control 12 of 21 state Senate seats, and 26 of 42 seats in the Assembly. The party shored up their advantages in swing districts after the state’s 2021 redistricting process, but the looming possibility of a red wave in 2022 could see several of those seats flip. Republicans have not controlled either legislative house since 2015.

Though only one incumbent was defeated in the primary election, three of five state Senate Republican candidates backed by caucus leadership fell short of victory. In the Assembly, two of seven candidates endorsed by the Assembly GOP caucus were either losing or in races still too close to call on Monday.

The bulk of the election results are in, but as counties tally up the last of the primary votes and conduct the final signature curing of ballots, voting totals could shift in the coming days. Exact tallies will be available and updated on The Nevada Independent’s Election Results page based on the official canvass of the vote by county commissions throughout the state, a process that starts on Monday, June 20 and runs through Friday, June 24.

The four-way primary, which also included health care businessman Tim Duvall, has been one of the most expensive down-ballot primaries, with Krasner and Tatro (endorsed by the state Senate GOP) both taking the relatively rare step of running television ads for a legislative primary.

Initial results showed Tatro, appointed to the seat last year, leading in Carson City, but Krasner gained enough leads in Washoe County to win the race. The district’s heavy Republican lean in voter registration means that Krasner is expected to easily cruise to victory in the general election.

Though Wheeler garnered more support in Douglas County and Nye County, Titus — endorsed by the state Senate GOP caucus — led the polls in the remaining counties.

Dondero Loop, who was first elected to the state Senate in 2018, did not face a Democratic primary opponent. The district encompasses portions of Summerlin, including the Peccole Ranch area.

In Senate District 9, Republican Tina Brown coasted to victory over Tina Peetris, carrying more than 70 percent of the vote. Brown was endorsed by the Senate GOP caucus, and will face off against incumbent Sen. Melanie Scheible (D-Las Vegas) in the general election for control of this southwestern Las Vegas district.

A competitive Democratic primary in Henderson’s Senate District 12 saw caucus-backed Julie Pazina prevail over Clark County School District Trustee Lisa Guzman, who was backed by the state teachers’ union. Pazina, who narrowly lost a state Senate bid in 2018, has captured more than half of the vote. The district encompasses large parts of Henderson — a geographical area represented by Republican Keith Pickard, who is not running this cycle.

On the Republican side, Cherlyn Arrington won comfortably against GOP caucus-backed April Arndt, capturing more than half of the vote in the Republican primary for state Senate District 12. She’ll face off against Pazina in the general election.

The district was represented by former state Sen. Julia Ratti (D-Sparks) until she resigned in November, citing a decision to move outside the boundaries of her state Senate district.

If he succeeds, Daly will face the only Republican candidate: retired Air Force Colonel Matthew Buehler, who ran for Washoe County treasurer as a Democrat in 2018 but lost in the general election.

In the district’s Democratic primary, life coach Will Rucker emerged victorious with almost half of the vote. But Rucker faces an uphill battle in a district that continues to favor Republicans, even after redistricting.

La Rue Hatch will square off against conservative author and former Washoe Republican Party Chair Sam Kumar in the general election. Kumar was endorsed by former attorney general and Republican Senate nominee Adam Laxalt. Represented by Assemblywoman Jill Tolles (R-Reno), who announced in October that she would not be running for re-election, the formerly red district now leans slightly blue. It is considered a toss-up in the general election.

With no Democrats running for the seat, Delong will be the district’s next representative.

Taylor won more than two-thirds of the vote. She’ll face off against Republican Carmen Ortiz in the general election.

In Henderson’s Assembly District 29, incumbent Lesley Cohen easily dispatched primary challenger Joe Dalia. In the 2021 legislative season, Cohen drew the ire of natural gas utility Southwest Gas through proposed legislation to transition away from fossil fuel gas in new construction. The gas utility funded an outside group that produced mail pieces attacking Cohen, while another business-aligned PAC called Nevada Rising also got involved in the race on behalf of Dalia.

Gonzalez will face Jesse “Jake” Holder in the general election, after he nearly cleared more than half of the vote in the district’s three-person Republican primary.

Gray, who headed the initiative to rename Lyon County’s justice building in honor of former President Donald Trump, won about 52 percent of the vote, boosted by a strong showing in Lyon County.