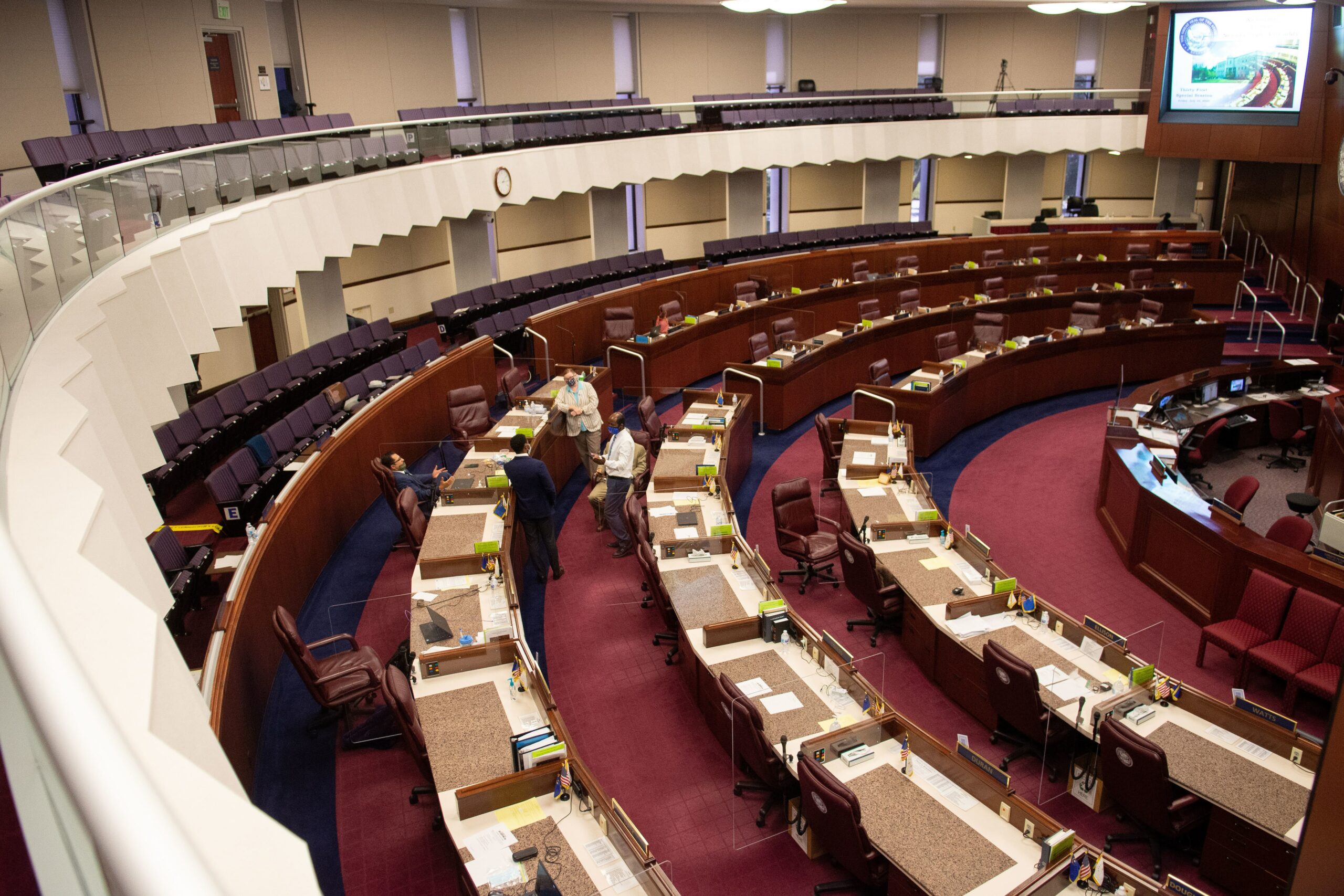 Nevada Medicaid is moving forward with a planned 6 percent across-the-board rate reduction approved by lawmakers during a special session last month to balance a billion dollar shortfall in the state’s budget.

Though lawmakers were able to restore many proposed cuts to Medicaid programs during the course of the session, Medicaid still bore $130 million in budget cuts, including the 6 percent rate reduction, expected to save the state about $53 million. Health care providers, who have long argued for increases in Medicaid rates, opposed the reductions.

Medicaid is moving forward with the cuts, which will be discussed during a public hearing on Thursday, even though it is expected to take in an additional $30 million through enhanced federal matching dollars that were extended last month through the end of the year.

Though there was much talk during the special session about restoring some of the proposed cuts should the $30 million come through, Medicaid Administrator Suzanne Bierman, in a statement Wednesday, said that it was too soon to start discussing that. She said that the division will continue to monitor several variables, including federal funding, utilization trends and caseload, which has increased 11 percent since February.

“These variables are volatile and it is too early in the current state fiscal year to determine whether the current budget will allow for restorations,” Bierman said.

Additionally, Bierman noted that the language of the budget cuts bill passed by the Legislature, AB3, specifically requires the rate reductions.

“The meeting on August 13, 2020 includes rate cuts mandated by Assembly Bill 3 and a statement will be given at the start of the agenda so that stakeholders are aware of the bill's requirements,” Bierman said.

Nevada Hospital Association CEO Bill Welch, during a public comment session on the bill last month, said the cuts would cost Nevada hospitals more than $100 million a year in payments, with hospitals spending another $500 million on uncompensated care.

During the session, Department of Health and Human Services Director Richard Whitley indicated that it would be difficult to decide where to spend the $30 million if it came through.

“Doing math on the page may be simple for budgetary people, but does turning something down really amount to turning it off? Does reducing the rate lose providers?” Whitley said. “The nuance of all of that would be considered and we’ll work day and night to provide if resources become available.”