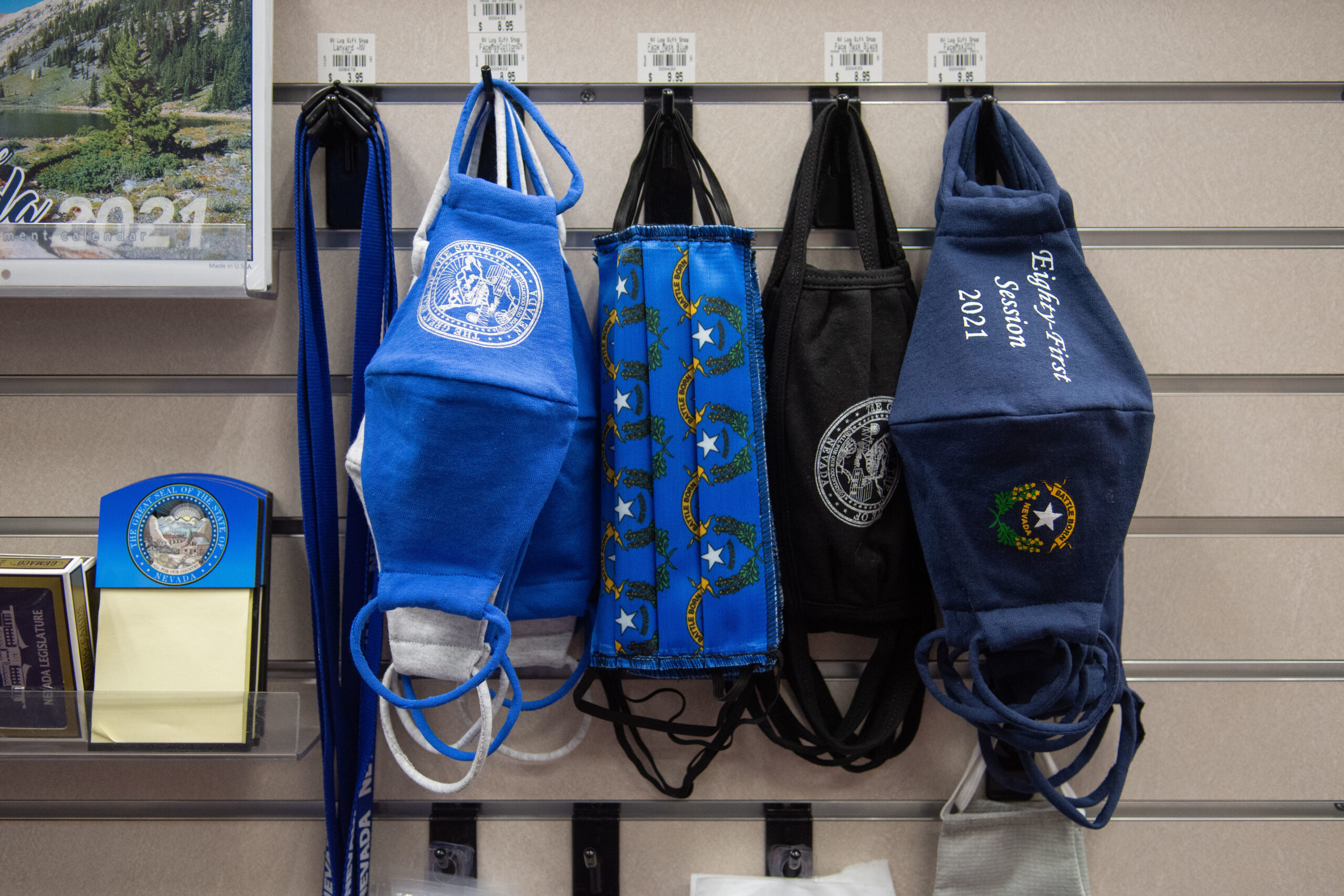 A group of more than 60 advocacy organizations spanning the political spectrum are asking legislative leaders to improve “grossly insufficient” avenues of public participation in the still mostly-virtual legislative session.

The letter, which was sent on Monday and addressed to Senate Majority Leader Nicole Cannizzaro and Assembly Speaker Jason Frierson, calls on lawmakers to allow at least 30 minutes for public comment during bill hearings, abandon an advance registration system to participate in a hearing and institute a “fair, standardized and uniform system” for public participation in all future virtual legislative meetings.

“We understand the challenges you face in trying to conduct a legislative session during a global pandemic,” the letter states. “But, your branch of government is the people’s branch, and the process in place for public participation are grossly insufficient and have severely limited the public’s ability to make their voices heard.”

The Legislative Building has been closed to lobbyists and members of the public since the start of the session on Feb. 1, with all committee hearings conducted over video-conference to minimize risk of the COVID-19 pandemic. Legislative leaders have said they plan to open the building up after staff of the Legislative Counsel Bureau are vaccinated, a process set to begin this week.

The letter highlights a recent bill hearing of the Senate Judiciary Committee, where advocates for a bill banning no-knock warrants were frustrated by a 10-minute public comment limit  — something the letter panned as an “extreme and unacceptable limitation.”

It also highlighted other limits on public comment during the hearing on SB75, a measure by the Department of Employment, Training and Rehabilitation making several tweaks to the state’s unemployment insurance system.

“Constituents who testified have been waiting a year to receive their unemployment checks, are going hungry, live in fear of being evicted, and their stories were ignored,” the letter states.

The letter is signed by a wide variety of large and small advocacy groups, including: the ACLU of Nevada, Americans for Prosperity, Battle Born Progress, the Center for Biological Diversity, the Culinary Union, Faith Organizing Alliance, Make the Road Nevada, the Nevada Policy Research Institute, the Nevada State Education Association, Power2Parent and a host of other organizations.

Republican Senate Minority Leader James Settelmeyer cited the letter while speaking on the Senate floor on Tuesday, saying that lawmakers need to do something to increase public participation in the legislative process.

“I think it's beholden upon us to start coming up with some type of a criteria that we can immediately go forward with to start allowing citizens into this building to testify on these important matters that are before us,” he said. “Because to me, I think we're doing an injustice to the system by not having that.”

Cannizzaro, also speaking on the Senate floor on Tuesday, noted the recent grim milestone of more than 500,000 American deaths to the virus. She said that lawmakers had a responsibility to keep themselves and others in the building as safe as possible from the virus.

“Everyone struggles with wanting to open up, wanting to get back to normal, wanting to be able to do things exactly the way that we've always done them, everyone feels that,” she said. “But it is our job as policymakers to balance that with the safety of those around us, and so when I hear a number like 500,000 deaths, that sits with me.”