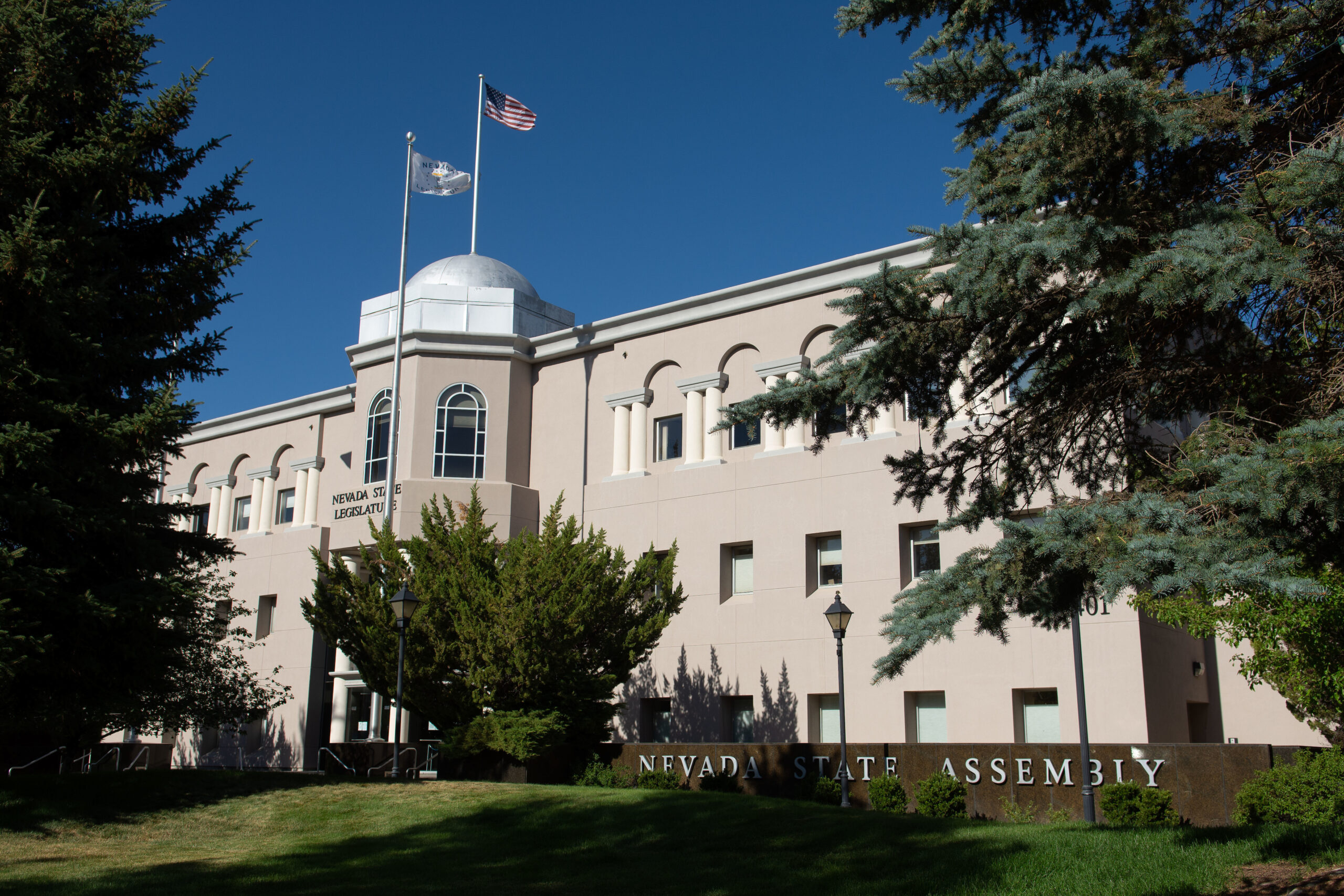 The U.S. Treasury has finally unveiled long-awaited guidance on how Nevada, other states and large municipalities can spend the $350 billion in COVID funding allocated through the federal American Rescue Plan, including whether it can be used for addressing revenue shortfalls as well as funding water and broadband infrastructure, but bars states and localities from funding tax cuts.

Nevada’s state government is poised to receive a $2.7 billion allocation, with billions more coming to municipalities and counties as part of the federal legislation signed in March. The state has generally known the expected dollar figure for several months, but the guidance released Monday finally gives Nevada and other states detailed instructions as to how the money can be used.

In a press call on Monday, White House and Treasury officials stressed that the incoming funds were aimed at giving states broad flexibility to respond to economic challenges related to the pandemic, with a specific focus on restoring government functions that were cut or curtailed due to sharp decreases in tax revenue last year.

“State and local governments have cut over 1 million jobs,” said Deputy Treasury Secretary Wally Adeyemo, one of a group of senior administration officials who briefed reporters on a call Monday.

As a result of the pandemic, they suffered “unprecedented strains, forcing many to make untenable choices between laying off educators, firefighters and other frontline workers or failing to provide services that communities rely on,” Adeyemo continued.

In addition to the $2.7 billion of funds coming to the state directly, Clark County is set to receive $440 million, Washoe County will receive $91.6 million, and the city of Las Vegas will receive $130.5 million.

Release of the guidance may prove a boon to state lawmakers, who have opted to avoid making major budget commitments so far during the state’s 120-day legislative session as to avoid any potential overlap with the state’s coming influx of federal COVID relief dollars. But developing a plan on how to spend the money with just 22 days left in the session may end up being too difficult and could require a later special legislative session — especially as the state’s better-than-expected recent Economic Forum forecasted last week that the state will have enough in tax revenue to avoid any major budget cuts.

Legislative leaders and Gov. Steve Sisolak have largely kept mum on plans for the federal funds, beyond vague statements that the dollars will be used to address systemic problems and help “transform” the state. One concrete action already taken was lawmakers in April granting preliminary approval to hire more than 300 currently vacant state employee positions through use of the federal dollars.

In a statement released Monday, Sisolak pointed to a previously-released framework highlighting priority areas for the coming federal funds, while saying it was "critical that we take the time to analyze the guidance in detail so we can ensure these funds are spent in accordance with eligibility guidelines and in the most effective manner for Nevada residents."

"This is our foundation to ensure this federal funding is used in a strategic manner focused on a strong recovery with long lasting impacts for Nevada families and our economy," the governor said in a statement.

Rep. Mark Amodei (R-NV), the only Republican in the delegation, agreed that Nevada and its localities had been hit hard by the pandemic, but raised concerns that the funding could be abused.

“I have some concerns that there may be some who are ascribing to the old theory of you never want to waste a good emergency, because you can get money for things that you never would have during normal times,” Amodei said. “We’ll see.”

He believes the state has received about $38 billion from the roughly $6 trillion in pandemic relief Congress has approved and been signed into law.

“City councils, county commissions, state legislators, and the Governor’s Administration are responsible for how those federal funds are spent,” Amodei continued. “While I assume all those folks are doing what they think is the right thing, I hope that at the end of the year, after having a chance to review what $38 billion in federal aid was used for, that their work is considered to be strong.”

Rep. Dina Titus (D-NV) said she was confident that the governor and state lawmakers would wisely use the funding.

“I have no doubt Governor Sisolak and the leadership in the state legislature will work together to use these federal resources in a way that helps Nevadans who truly need it the most,” Titus said.

“The guidance released today by the U.S. Treasury provides broad latitude to our state, county, and local governments to use billions in federal funding to help Nevada’s unique communities recover and rebuild,” Horsford said.

The guidance also lays out several ineligible uses of the coming federal relief dollars, including to make up any reduction in revenue occurring from any law change from March 3, 2021 to the end of the fiscal year — essentially not allowing states to cut taxes and offset lost revenue through the federal dollars. The senior administration officials stressed that tax cuts could not be subsidized by the funding.

“If a state or territory cuts taxes, they must demonstrate how they paid for the tax cuts from sources other than Coronavirus State Fiscal Recovery Funds,” they said in a press release.

States and municipalities are also prohibited from using the funds to make deposits (defined as “extraordinary contributions”) to a state pension fund for the purpose of reducing accrued, unfunded liabilities, though they can use funds to cover “routine payroll” payment contributions for workers whose salaries can be covered through the funds.

Other ineligible uses include funding of debt service, legal settlements or judgements, or deposits to rainy day funds or financial reserves. It also doesn’t cover infrastructure projects outside of water, sewer and broadband.