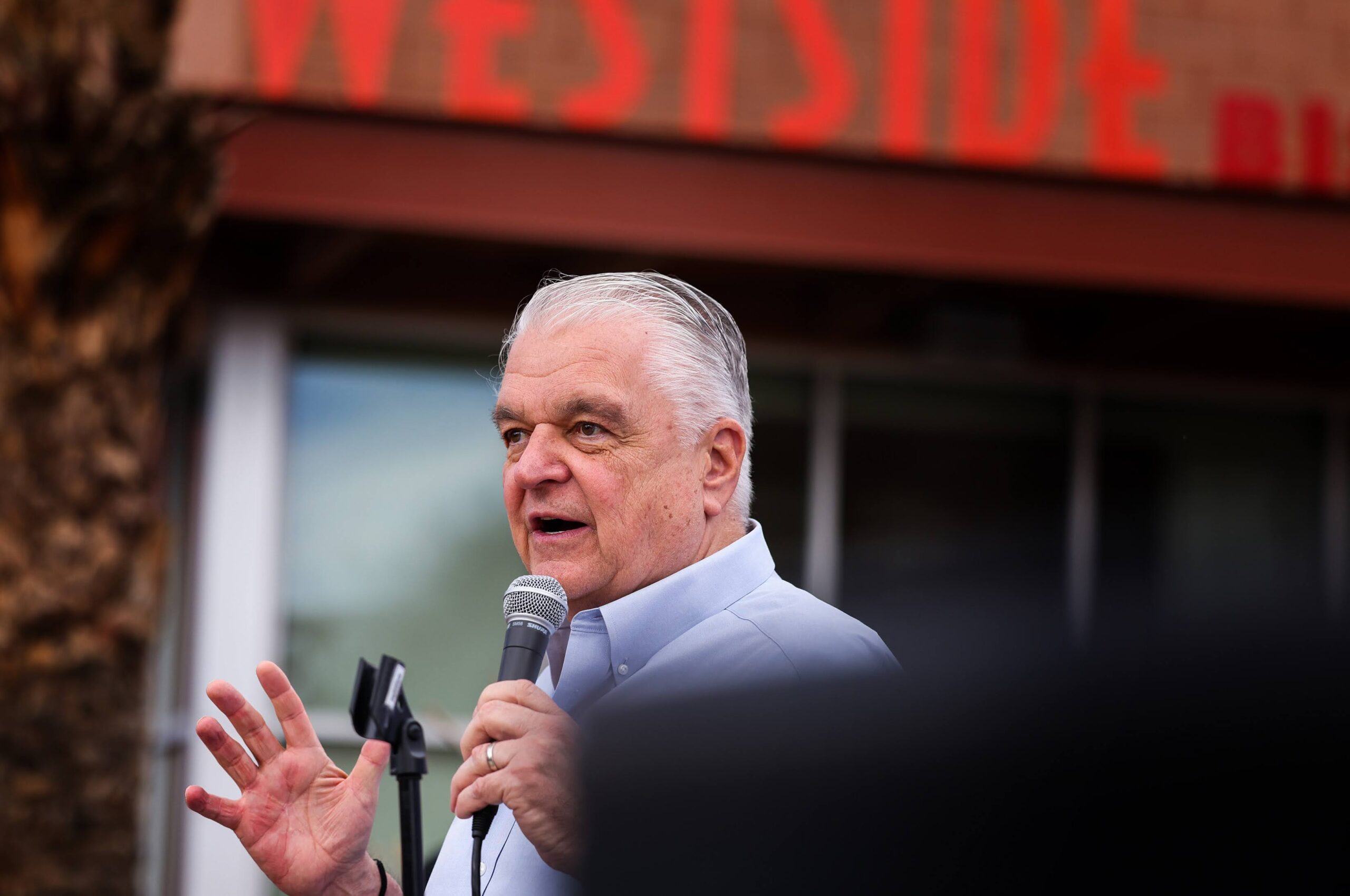 Gov. Steve Sisolak has designed a budget that proposes 10 percent raises for state employees in the coming fiscal year and 5 percent in the next, although his Republican successor, Gov.-elect Joe Lombardo, and the Legislature will be able to make their own changes to the proposal.

Sisolak is also proposing more than doubling the amount of money going to public schools, from about $3 billion last biennium to about $8.2 billion in the coming biennium, adding that “it may be possible for districts to offer a substantial increase in educator pay” with the revenue boost.

The outgoing Democratic governor announced highlights of the proposal on Thursday, less than two weeks before he leaves office. He said the significant proposed raises for state workers intend to offset 4 percent increases in employees’ retirement contributions, and 6 percent for public safety workers.

The state’s Economic Forum projected earlier this month that the state will bring in $11.4 billion in tax revenue to the general fund in the next two-year budget cycle, which begins in mid-2023. Tax collections have soared in recent months during a period of high inflation and relatively strong consumer spending.

“I am especially proud of the work we’ve done to help increase education funding to unprecedent[ed] levels – almost a 150 percent increase and it’s my strong desire these funds get down to teachers and students,” Sisolak said in a statement, noting that the budget has been in the works for the past year and a half and crediting “smart choices made by the State to protect the economy in the aftermath of the COVID-19 pandemic” for the revenue increase.

In a statement earlier this month, Lombardo said he saw no need for any new taxes in the coming biennium and “I look forward to making my administration’s budget priorities fit within these projections while still acting fiscally responsible and saving money for a rainy day.”

On Thursday, Lombardo's spokeswoman, Elizabeth Ray, said the incoming governor "will take this budget proposal under advisement and give it due consideration.”

Below are highlights released by the Sisolak administration.