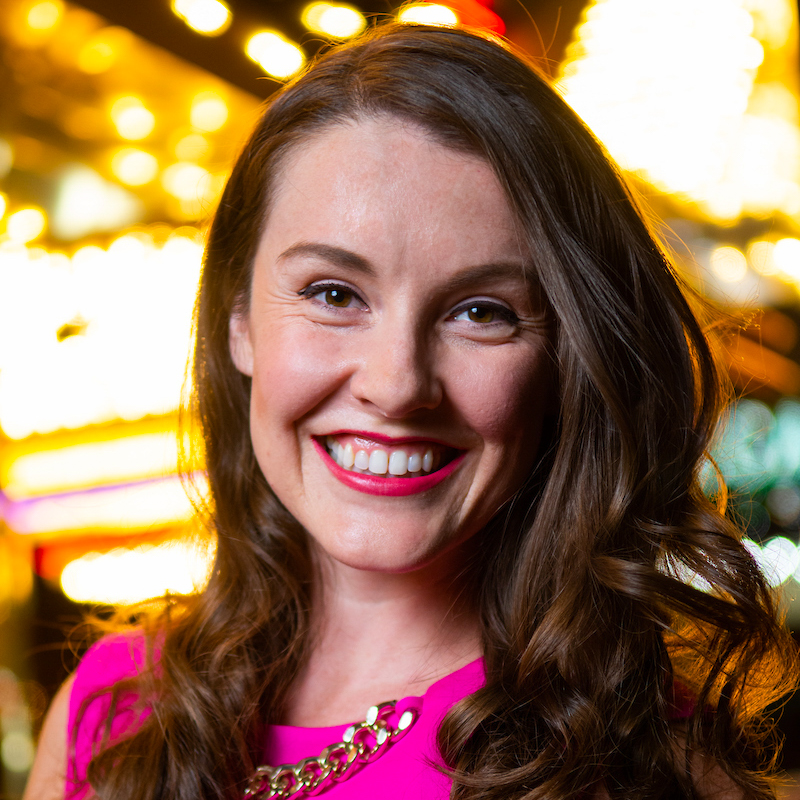 Michelle spent six years at The Associated Press (AP) before coming to The Nevada Independent. She alternated between Carson City and Las Vegas to cover the Legislature, campaigns, and Nevada and Utah breaking news for national and international audiences.

Prior to her tenure at the AP, Michelle was a staff writer for The Union Newspaper in Grass Valley, California, where she covered local government, education and religion beats. She had internships at the AP in Los Angeles, the Argus Leader in Sioux Falls, S.D., Religion News Service in Washington D.C., and The Manteca Bulletin in her hometown.

Michelle has a B.A. in Journalism and Spanish from Biola University, where she was an honors student and editor of the student newspaper. She studied Economics and Political Journalism for a summer at Georgetown University. She previously served as financial officer on the board of the National Association of Hispanic Journalists.

Originally from California’s Central Valley, Michelle is always up for an evening at the Smith Center and is quite possibly Craig Ranch Regional Park’s biggest fan. She enjoys traveling, trying out new restaurants with family and friends, and a good cat GIF. She’s the proud owner of a Siamese named Macy.