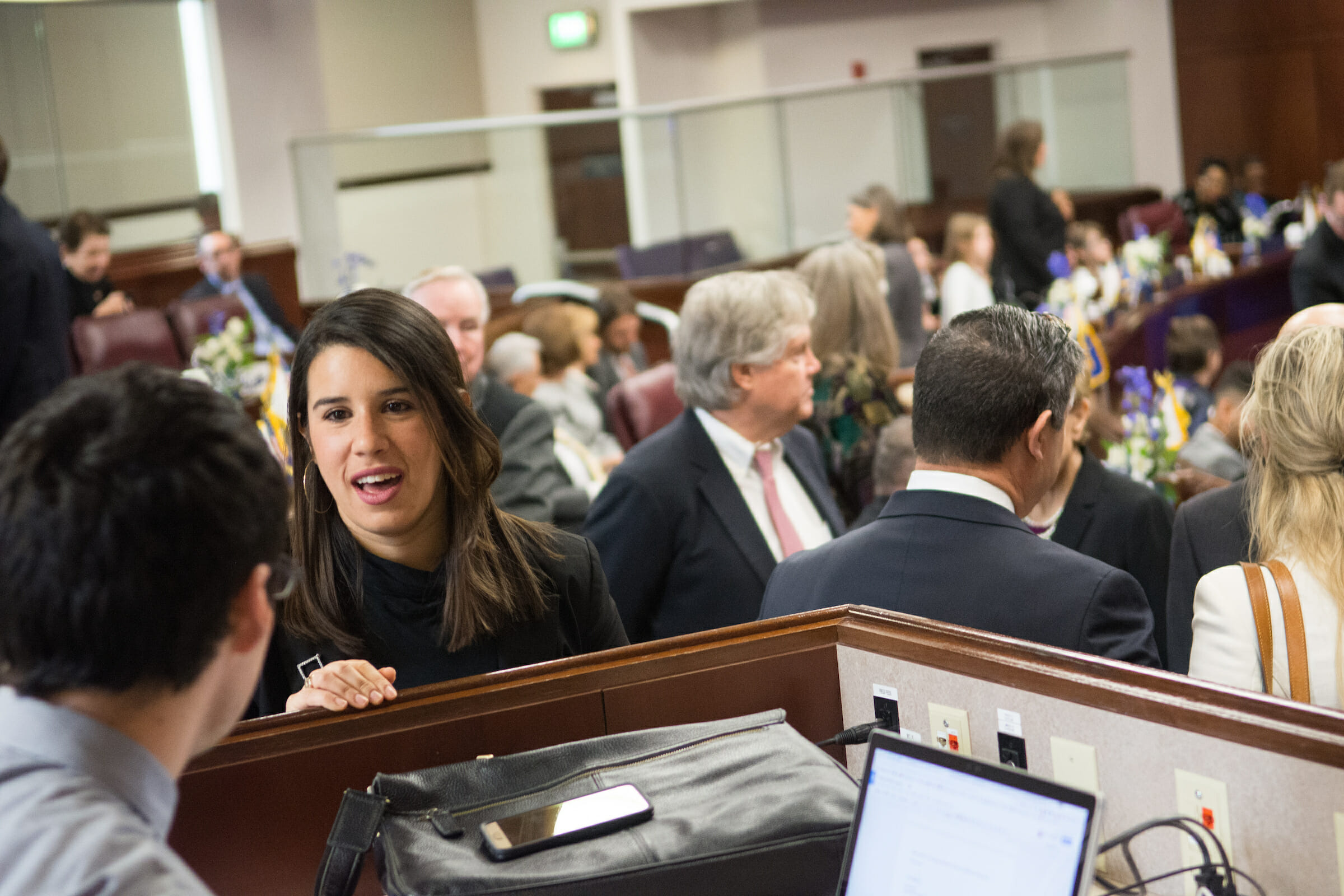 Diabetes drug manufacturers will have to disclose rebates they give to the middlemen in the drug pricing process known as pharmacy benefit managers under an amendment proposed by Democratic Sen. Yvanna Cancela to her pharmaceutical bill.

The amendment, discussed at a Senate Finance Committee hearing Saturday morning, seeks to address concerns Republican lawmakers raised last week that the previous version of the bill, SB265, did not include any transparency mandates for PBMs, the third-party administrators responsible for administering prescription drug programs for health plans. Drug companies have argued that although they often receive the blame for high drug prices, PBMs negotiate down the list price of prescription drugs and receive rebates -- but they aren’t required to disclose how much of those savings are passed onto patients.

The two Republican senators on Senate Health and Human Services, Scott Hammond and Joe Hardy, both noted during a hearing on the bill last week their desire to see PBM transparency worked into the legislation, which currently requires diabetes drug companies to disclose certain costs related to researching, developing and manufacturing the drug. Hammond voted yes on the bill, hoping that the necessary changes would be made and he would remain a “yes” on the final Senate vote, while Hardy voted no with the hope that a change to the bill would get him to the yes.

“We’ve got to shine the light on the process, every step of the process,” Hammond said. “I think we need to go a little bit further.”

Cancela said the amendment, which mandates that diabetes drug manufacturers disclose the rebates they give to PBMs, is a direct response to the concerns of her colleagues on the committee.

“I heard the concerns from my colleagues in Senate Health and this language is a response to that,” Cancela said in a brief interview Saturday morning.

Nevada would have to amend its statutes dealing with trade secret law if it wanted to require PBMs to directly disclose the rebates they receive from drug manufacturers, information that is currently protected.

The amendment also makes another change to a portion of the bill dealing with transparency for pharmaceutical sales representatives to remove a potential cost to the Department of Health and Human Services.

All state agencies have removed their fiscal notes on the bill, meaning that there is no estimated financial impact to the state from the legislation, after the changes in the most recent amendment, as well as previous changes to the bill that removed provisions that sought to control the prices of diabetes drugs.