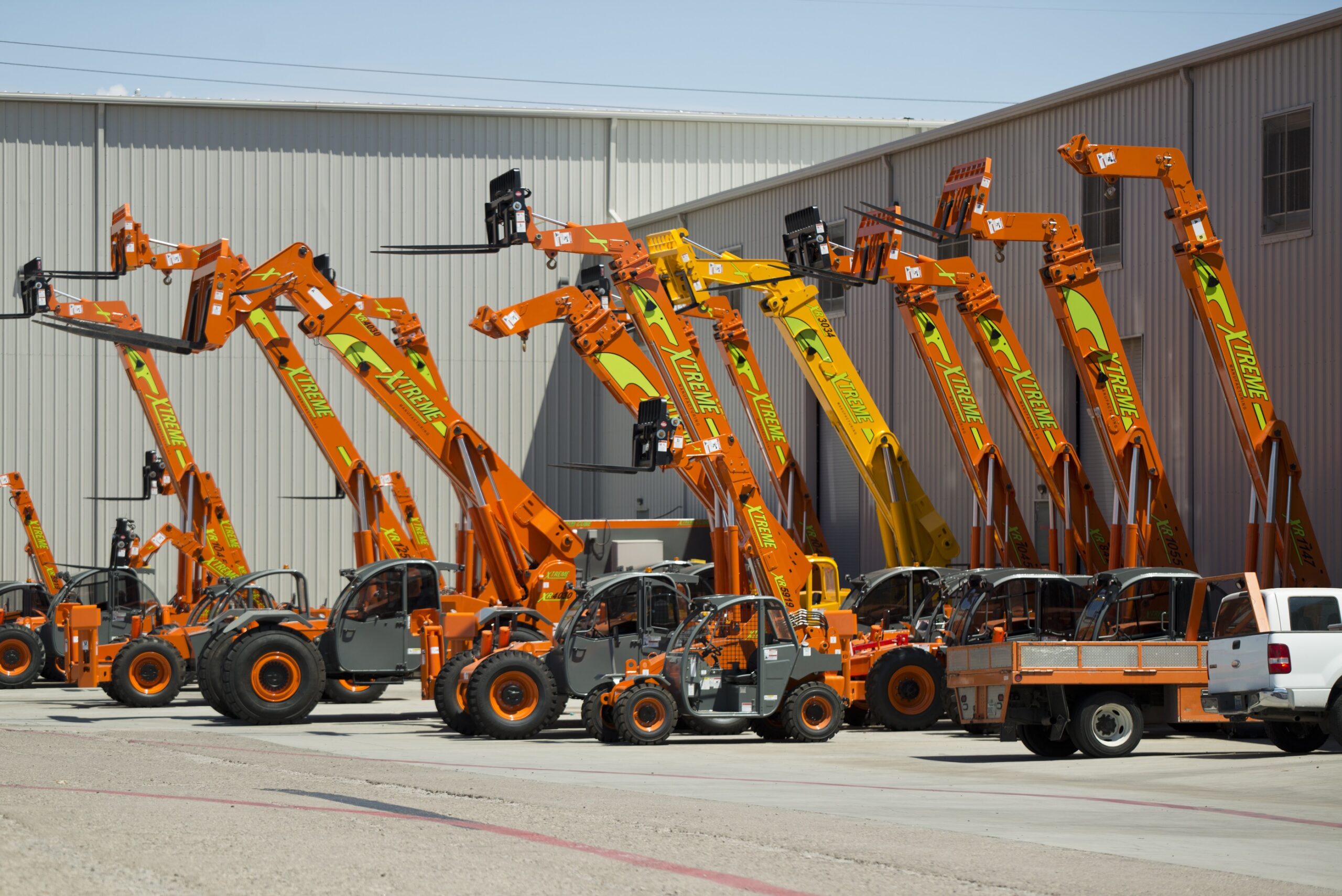 Even without a bill introduced, state lawmakers are starting to get more details on Gov. Steve Sisolak’s plan to finally allocate $75 million for the state infrastructure bank — with the idea of designating it as the primary point of contact for disbursing any incoming federal infrastructure funding.

Lawmakers on a joint budget subcommittee heard details of the proposal during a meeting on Tuesday, after lawmakers granted the bill draft request implementing proposed changes to the infrastructure bank a waiver from legislative deadlines last week.

Though the state passed legislation in 2017 creating a broad framework and responsibilities for the infrastructure bank, the state has never allocated any funding for the bank.

In addition to funding the bank with up to $75 million in state general obligation bonds, the state’s executive branch also wants to change the makeup of the bank’s board and give it authority to fund a broader range of projects to help match or manage any incoming federal infrastructure dollars.

“I think the playing field has changed since the bill was first passed in 2017,” Senior Policy Director for the Treasurer’s office Erik Jimenez said during the hearing. “I think this is a perfect opportunity for the Legislature to work collaboratively with the executive branch to see what types of projects so you would envision being funded into the bank.”

In general, infrastructure banks operate as state-operated revolving funds (meaning any loans and interest are reinvested to fund additional projects) with the capacity to offer direct loans or credit enhancement products to help with infrastructure projects, typically focused on transportation. Since the infrastructure bank structure was authorized by the federal government in 1995, a total of 39 states have established them.

Nevada is one of those 39 states — lawmakers in 2017 approved legislation creating the structure and function of the State Infrastructure Bank, but set it up in such a way that the bank (including the appointment of a board and executive director) would only go into effect once funding was secured.

Four years after becoming law, Gov. Steve Sisolak directly called for funding for the infrastructure bank concept in his January State of the State address, saying it would help the state “leverage outside capital to fund important infrastructure projects like rural broadband, renewable energy, and road improvements.”

The concept was also touted in the state’s recently updated economic development plan developed by the Governor’s Office of Economic Development. Legislative fiscal staff said the Department of Administration had identified 162 potential “shovel-ready projects” across the state that could be funded by the bank.

The $75 million in general obligation bonds is part of the expected $400 million in general obligation bonds recommended by Sisolak’s office to be extended during the two-year budget cycle. About $375 million of the bond proceeds go to the state’s capital improvement project, which includes building construction, maintenance and repair (funding for the infrastructure bank is included in that total).

Legislative fiscal staff said that a bill draft request from the governor’s office was still in the works, but it would broadly expand the types of eligible projects that could be financed by the bank to include “transportation facilities, utility, water and wastewater, or renewable energy, recycling and sustainability, digital and social infrastructure and other infrastructure needs related to economic development.”

Specifically, legislative fiscal staff said that provisions in the recently-passed American Rescue Plan Act specifically allocated federal funds for water, wastewater, and broadband infrastructure, but those categories aren’t currently included in the types of projects that Nevada’s infrastructure bank is allowed to fund.

The proposal will also change the makeup of the infrastructure bank board, expands the list of agencies that can provide technical support and assistance to the board, and will be written in such a way to make it the clearinghouse for any major federal infrastructure spending plans, as well as allowing state dollars to be used as a match.

This story first appeared in Behind the Bar, The Nevada Independent’s newsletter dedicated to comprehensive coverage of the 2021 Legislature. Sign up for the newsletter here.