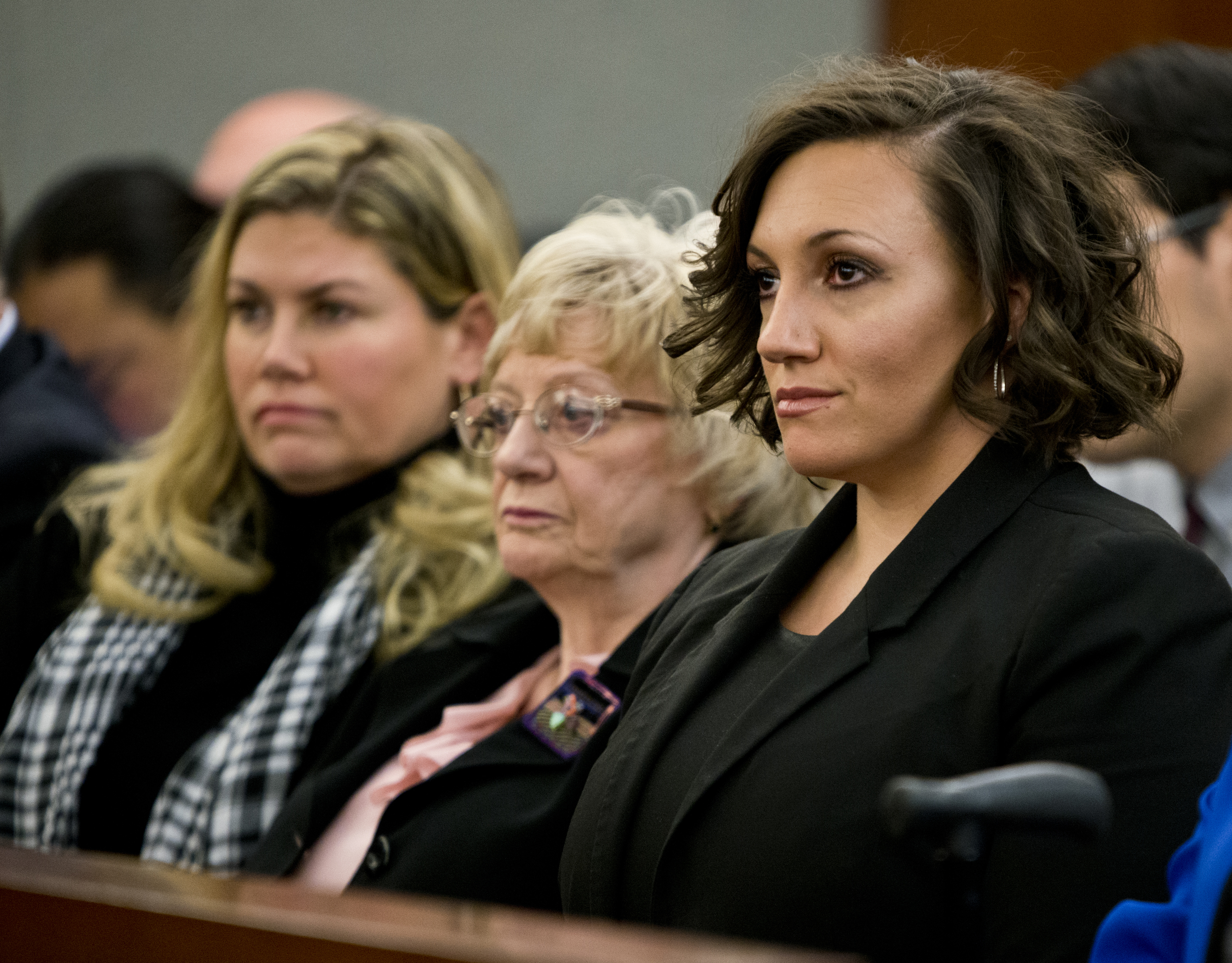 Attempted recalls of two Nevada state senators are dead nearly two years after they started, as the Nevada Supreme Court has upheld a lower court’s decision that signature counts for the recalls fell short of triggering a special election.

In a unanimous decision published Friday, the seven members of the court rejected an argument from backers of the recalls that Clark County District Court Judge Jerry Wiese erred in ordering a full recount of signatures on recall petitions targeting Democratic Sens. Joyce Woodhouse and Nicole Cannizzaro.

In the decision, the court said that Wiese was correct in ordering a full verification of recall signatures because of “substantial evidence” of errors in the original count of signatures by the Clark County registrar’s office — which had initially found both recall petitions had enough signatures to qualify for a special election.

Although attorneys for recall backers had argued additional alleged errors in the signature count should lead to another verification count, the court said that an additional verification process wasn’t necessary or required.

“At some point the investigation into results must stop,” the opinion said. “The district court's determination that the full verification showed that the recall petition failed is supported by substantial evidence.”

In a joint statement, Woodhouse and Cannizzaro said they were "very pleased" with the ruling and were "happy to put this chapter behind us once and for all.”

"Today, justice has truly prevailed," they said in a statement. "These recalls represented the very worst in our political system: desperate politicians who lied, cheated, and attempted to rig the system in their favor because they were unable to win fairly in an election."

But the court opted not to take up the question of “post-certification strike requests,” the legal process in which individuals who signed a recall petition can ask for their names to be removed within five days of the recall petition being turned into election officials.

Although Democratic groups opposing the recalls turned in thousands of strike requests — which recall supporters challenged as unconstitutional — the court said that because the petitions had insufficient signatures to qualify for a special election, it would not rule on their constitutionality.

“Both the Woodhouse and Cannizzaro recall petitions fail regardless of whether the strike requests are constitutional,” the Court stated. “As such, resolving this issue is not necessary to resolve the case before us.”

The justices added that “We have consistently reaffirmed the principle that we will ‘avoid considering the constitutionality of a statute unless it is absolutely necessary to do so.’”

The decision marks the end of the drawn-out effort by Republican groups — funded by the Republican State Leadership Committee and championed by former Republican Senate Leader Michael Roberson — to remove two Democratic senators and one nonpartisan lawmaker and reverse the balance of power in the state Senate, where Democrats now enjoy a 13-8 advantage.

Republicans had faced an almost impossible path forward to winning a majority in the Senate in the 2018 election, but could have fared better in a low-turnout special election. The seats held by Woodhouse and Cannizzaro will be on the ballot in 2020, though Woodhouse is prohibited from running for another term because of term limits.

Under Nevada law, a successful recall petition requires signatures from 25 percent of voters who cast a ballot in the last election of the targeted office-holder, gathered within a 90-day period. Signatures are reviewed by local and state election officials, who take out invalid signatures in order to determine whether or not the petition hits the required threshold.

Nevada lawmakers are currently weighing a bill, SB450, that would make qualifying a recall petition much more difficult, adding additional costs to recall backers and extending the period of time that post-submission strike requests can be submitted.

Updated at 4:44 p.m. to add a statement from Woodhouse and Cannizzaro.