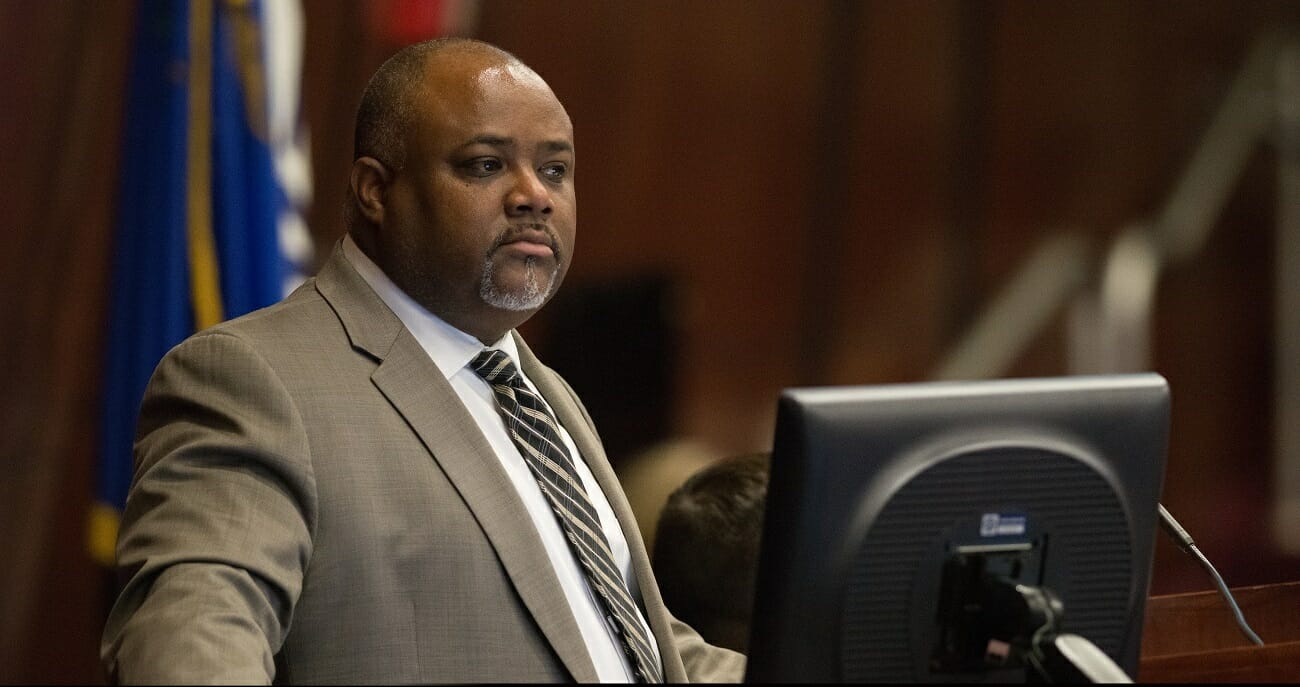 Months after an ambitious proposal that aimed to cap alleged abuses and triple-digit interest rates on short term “payday” loans failed to meet a legislative deadline, Assembly Speaker Jason Frierson has introduced an emergency measure reviving at least one of those concepts.

AB515, which is scheduled to be introduced on Thursday, would revive a proposed loan database initially proposed in Democratic Assemblywoman Heidi Swank’s AB222, which failed to meet an April legislative deadline.

The proposed database would actively track and check in real time any high-interest, short term loans taken out by an individual, and would take in information including the types of loans, default rates and other pertinent information. Unlike the previous bill, it wouldn’t include restrictions on how many loans a person can take out at a single time, or caps on the amount of interest charged on a single loan.

Frierson said his intention was to collect information between sessions and use the results as the basis for future legislation. He said additional changes to the state’s payday lending laws likely wouldn’t happen this session because of a lack of “bandwidth” with only 11 days left in the session.

He said it wouldn’t raise taxes or require a two-thirds majority to pass. Swank’s bill would have funded the database through a $1 surcharge on each loan issued. Vertic Solutions runs similar databases in 14 states and testified in favor of the bill.

Another measure addressing abuses in the industry, AB163, passed unanimously out of both legislative houses. That bill requires high-interest loan lenders to assess a person’s ability to pay back the loan before it’s issued, limit the kinds of “grace periods” that can be extended on a loan and prohibit title loans — loans made with the title of a vehicle as collateral — from being issued to anyone other than the legal owner of the car.

Frierson said in mid-April that he was planning on bringing an emergency measure addressing industry practices.

“We’re not going to do something symbolic,” he said at the time. “We’re going to try and help some Nevadans who maybe have a need in this market but also have the right to have some parameters on that, so they’re not exploited.”