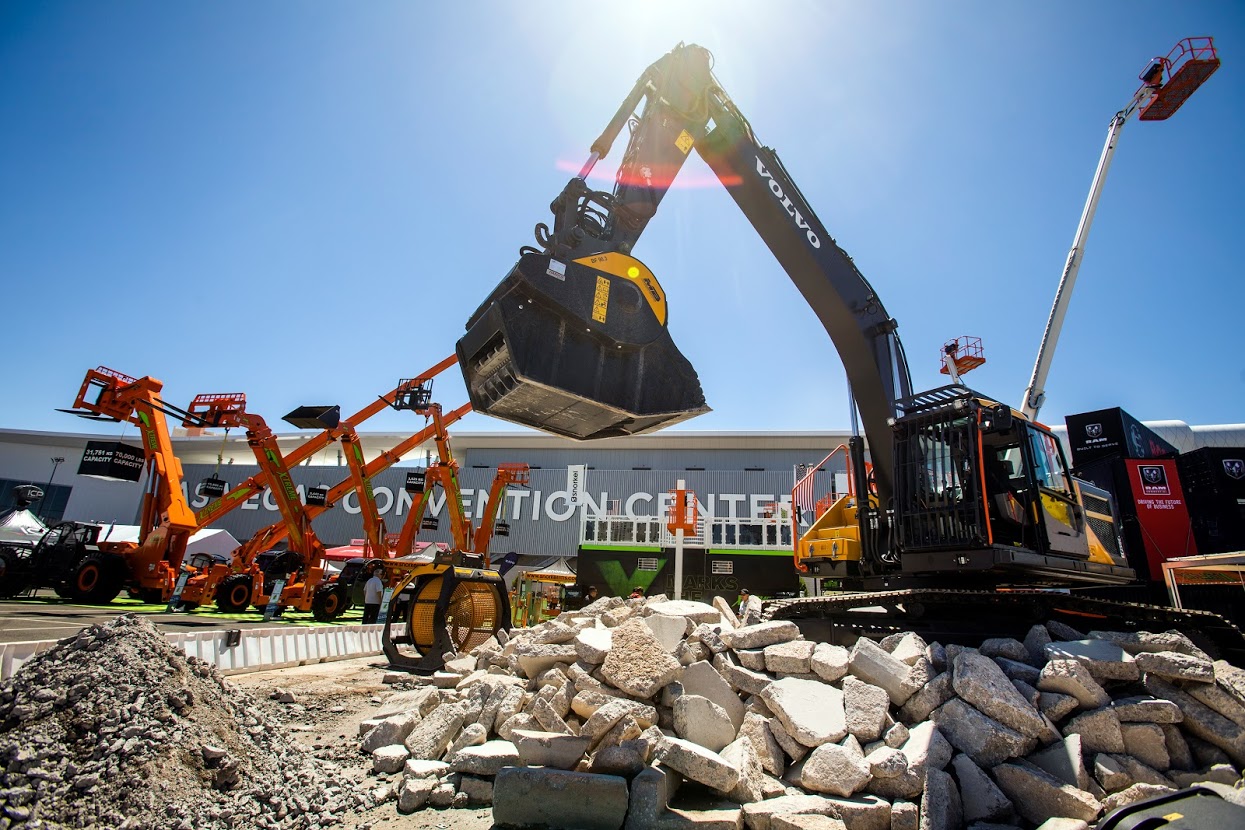 The $250 million handoff to the Nevada Housing Division came during a meeting of the legislative Interim Finance Committee (IFC) Thursday, which followed hours of public testimony from nonprofits, advocates and residents focusing on the affordable housing crisis. But the allocation sparked bipartisan pushback over a detail that required the committee to hand over the funds without direct legislative oversight. It ultimately passed with only three Republican committee members in opposition.

“This is the last thing I will ever vote on that is brought to us that tries to circumvent the role of the Nevada Legislature in the process,” said chairman and state Sen. Chris Brooks (D-Las Vegas). “This is obviously an emergency and this is incredibly tough.”

Funded through the state general aid portion of the American Rescue Plan (ARP), the $250 million for affordable housing, also referred to as the Home Means Nevada initiative, is part of a greater $500 million state investment in housing announced by Gov. Steve Sisolak during his State of the State address in February.

The decision to invest nearly a fifth of the state’s $2.7 billion share of ARP general aid comes amid double-digit rent increases and a dearth of affordable housing in the state. It follows a lengthy public input process on ARP spending that saw Nevadans plead for greater housing assistance.

The money approved Thursday is only half of the proposed affordable housing spending. The governor’s office will have to seek approval from committee members at a future date to transfer the other $250 million to the Nevada Housing Division.

The Home Means Nevada program, aimed at increasing and preserving the state’s affordable housing supply, also has provisions to create supportive and transitional housing for people with disabilities, homeownership opportunities and homeowners assistance for residents.

The initiative will divide at least $500 million of funding into four main buckets:

"We're pretty much the conduit agency," Aichroth said, noting that once the agency receives the funding, it will pass the money along to "boots-on-the-ground" nonprofits, housing authorities and local governments.

In response to concerns from legislators about the lack of oversight for the funds, Sisolak’s Deputy Chief of Staff Bailey Bortolin said the U.S. Treasury would oversee the spending — any entities that receive $750,000 or more from the program will be subject to an audit to ensure they comply with federal requirements — and the division has applications and accountability measures for organizations using the money.

“We will inevitably be audited [by the federal government] on these dollars,” Bortolin said. “We are doing that due diligence over and over again, to the best of our ability.”

She added that the funds have to be obligated by Dec. 31, 2024, hence the need for expediency. But state Sen. Pete Goicoechea (R-Eureka) pushed back on the urgency, noting that he was “not convinced that it's that critical” to approve the allocation during Thursday’s meeting, rather than at the next meeting in May. He argued that lots of questions still needed to be answered.

Despite opposition from three Republican state lawmakers — Goicoechea, Sen. Don Tatro (R-Reno) and Assemblywoman Robin Titus (R-Wellington) — members of the committee voted to approve the allocation of $250 million with a requirement for the housing division to provide updates at every IFC meeting.

“I've been out in my community in a variety of forums and interviews over the last few months, and this item has never ceased to not come up,” Assemblyman Tom Roberts (R-Las Vegas) said. “With the reporting back here, I think this is time to approve this.”

Despite the historic investment in affordable housing, Aichroth said that it won’t solve housing problems overnight.