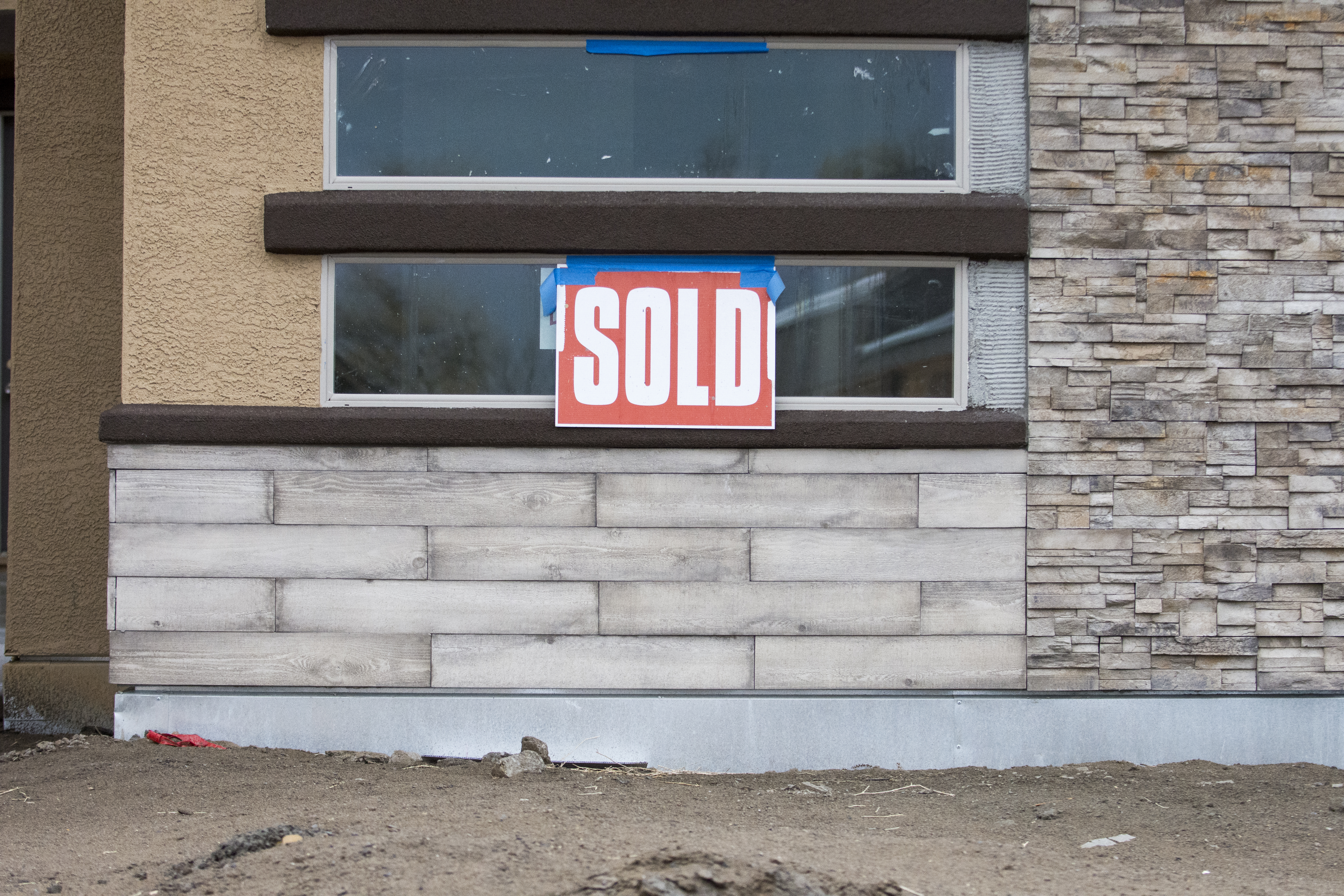 Legislators have proposed several measures designed to tackle affordable housing, the most notable of which — SB448 — would allocate $10 million per year in transferable tax credits for affordable housing development.

Democratic Sen. Julia Ratti, who presented the bill and chaired an interim legislative committee on affordable housing, told lawmakers on the Senate Revenue and Economic Development Committee on Monday that the tax credits would help spur development of another 600 units of low-cost housing every year, and match up with federal requirements for low-income housing credits to ease burdens on developers.

“We know that the market does not produce these units,” she said. “The lack of the state’s investment is part of the reason that we’re the worst in the nation.”

The bill sets forward a framework for the tax credits, which can be claimed against certain taxes on insurance, gaming license fees or the state payroll tax. The credits wouldn’t cover the full cost of housing development; rather, the state housing division would assess applications sent in by developers and determine what amount of tax credits would be needed to make the project “financially feasible.”

Like housing developments that receive the Low-Income Housing Tax Credit, projects that receive the tax credits would be required to offer subsidized rent as a percentage of the area median gross income (for a certain county) for a period of at least 30 years.

Housing division Administrator Steve Aichroth compared the financing of such a development to making lasagna, with a stack of “layers” — federal tax credits, Housing and Urban Development grants, tax exempt bonds and other financing sources — used to create the funding necessary for rent-subsidized housing. Using another metaphor, he said that the current funding sources were akin to showing up to a dollar store with only $0.90 and that the tax credit program would provide the needed “dime” to fully fund the projects.

“We’re able to get two of these projects a year,” he said. “If the state tax credit were to be approved, and using this model of a $3 million financing, that gives us three more dimes, so we’ll get three more projects of this size approved.”

Although the federal low-income housing tax credit has several options for developers based on the number of units subsidized to certain percentage of the annual median income, Ratti said that the bill was designed to give the housing authority leeway to make changes to the program structure.

“While I think there is a significant temptation on the part of the Legislature to be more directive in a program like this, given the market reality and given that we’d like this program to outlast any given economic set of conditions, I think it’s better to have the subject matter experts have some discretion,” she said.

Ratti and state housing officials estimated that if completely claimed, creation of the tax credits would result in roughly $40 million in rent subsidies.

Several housing and poverty relief groups testified in favor of the bill, which saw no opposition testimony. The concept is also favored by Gov. Steve Sisolak, who endorsed the idea of a $10 million per year affordable housing tax credit in his State of the State address.

Ratti said the bill wasn’t a “silver bullet,” but would put state resources toward addressing one of the state’s most pressing issues. Four of every ten Nevada households are considered “housing burdened,” meaning they pay more than 30 percent of their income toward housing, and the state is ranked last in the percentage of available housing units for people under 30 percent of the average median income -- at 15 for every 100 households in need.