Bill rolls back controversial 2019 measure protecting police who are under investigation, but few satisfied 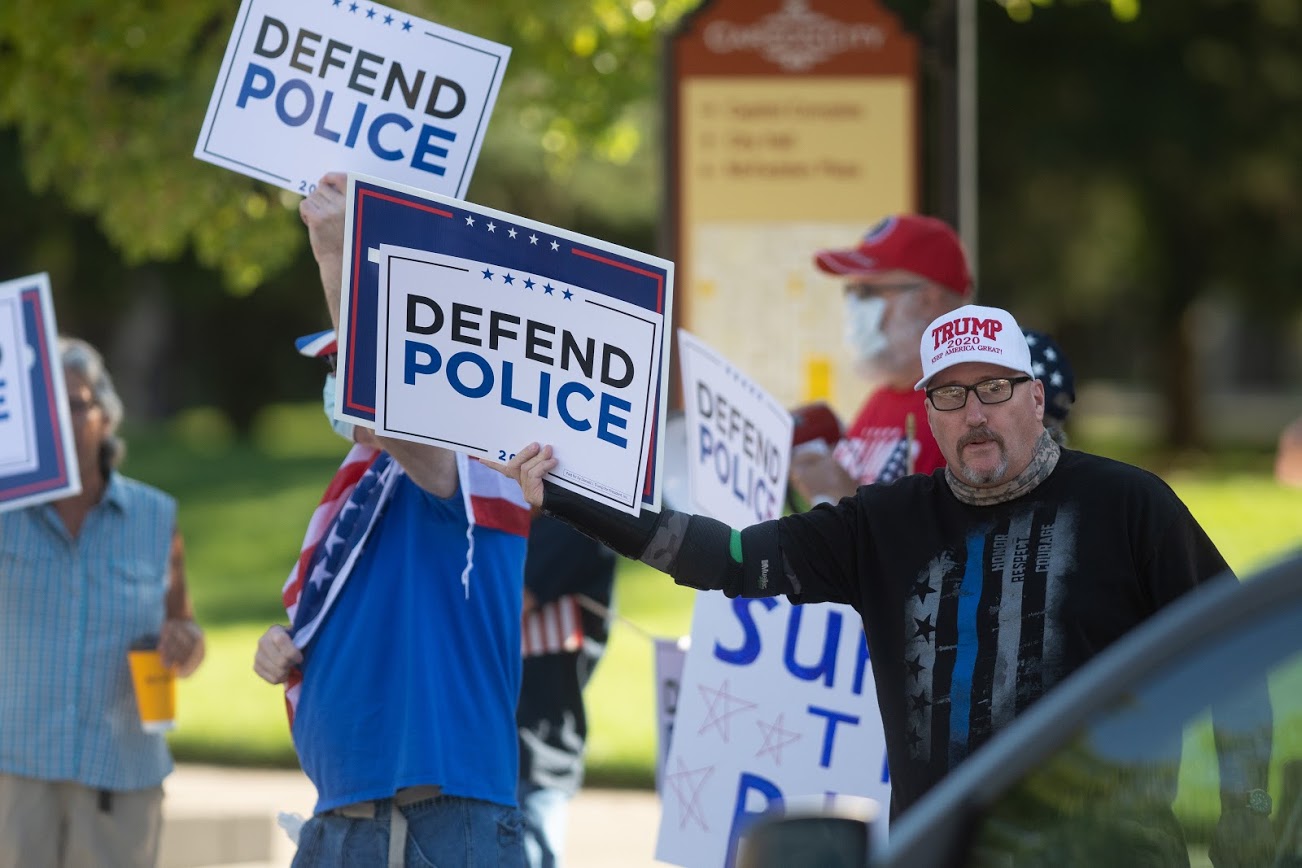 A measure to undo portions of a controversial “Peace Officers Bill of Rights” that passed last year was met with significant opposition, largely from people who said they didn’t have enough time to understand the changes made in the bill because the language was revealed after a Senate hearing on the measure had already begun.

SB2 was unveiled on Saturday afternoon when a meeting to consider it was already underway, and while a hearing on another policing reform bill, AB3, was taking place in the Assembly. It changes elements of SB242, which was sponsored by Democratic Senate Majority Leader Nicole Cannizzaro and has become a rallying cry for activists who say it gave too much power to police officers accused of misconduct.

Cannizzaro said the bill was “really straightforward, timely and much-needed in these ever-changing times.” She had acknowledged an openness to changes as Black Lives Matter protests swept the nation in recent months.

“The bill is reasonable, provides an appropriate level of accountability and affords protections for both our citizens and our hardworking peace officers,” she said during the hearing, after which the Senate Committee of the Whole voted 13-8 along party lines to pass the bill out of committee and on to the full Senate.

The original SB242, which was passed with broad support from lawmakers during the 2019 legislative session, granted several powers and protections to police officers accused of misconduct, including:

The bill was staunchly opposed at the time by several criminal justice reform advocates, who said it tipped the scales too far in favor of police officers and did not adequately give victims of police violence a fair chance at justice. The Las Vegas Metropolitan Police Department also opposed the bill, on grounds that it would interfere with the agency’s ability to manage its officers.

But after several amendments, the measure passed easily through the Legislature (unanimously in the Senate and with only three no votes in the Assembly) and was signed into law by Gov. Steve Sisolak, who tweeted a photo of the bill signing.

But the late May police killing of George Floyd in Minneapolis, which spurred worldwide protests and calls for greater accountability for police, has renewed scrutiny of the bill. A group of public defenders and progressive groups issued an open letter last month asking the Legislature to repeal the bill.

SB2 modifies or eliminates several sections of the original SB242. The measure:

But many progressive activists and law enforcement unions called in during the public testimony portion of the hearing to oppose the bill. Progressives are seeking a full repeal of all sections of SB242, and members of law enforcement are asking lawmakers to take the issue up during the 2021 Legislature.

J.D. Klippenstein, head of the social justice advocacy group ACTIONN, said now was a moment for more dramatic changes in policing, not minor tweaks and adjustments. He called for a complete repeal of SB242.

Gary Peck, former leader of the ACLU of Nevada, said SB242 is "the most tone deaf policing bill" he's seen in 25 years in Nevada and criticized it as an "abomination and embarrassment.”

Others, including Las Vegas Police Protective Association Steve Grammas, opposed SB2 for the opposite reasons — that it removed protections for police officers. He said SB242 was the product of months of work to safeguard the rights of accused officers, and that he hadn’t heard of any officers who were not held accountable because it was in place.

One officer who called in during public comment, Brandon Cassinelli, criticized the measure as a response to identity politics and said it would lead to a mass exodus of officers, lower the quality of applicants, and prompt the “outright loss of officers due to them being murdered.”

“Stripping civil liberties away from good officers with this bill is not the same as holding bad ones accountable,” he said. “If you choose to pass legislation that is ill-informed and an obvious response to identity politics generated by an angry mob, I would ask you who you hope to rely upon to defend you from that very angry mob.”