Bill would ban marriages involving people under the age of 18 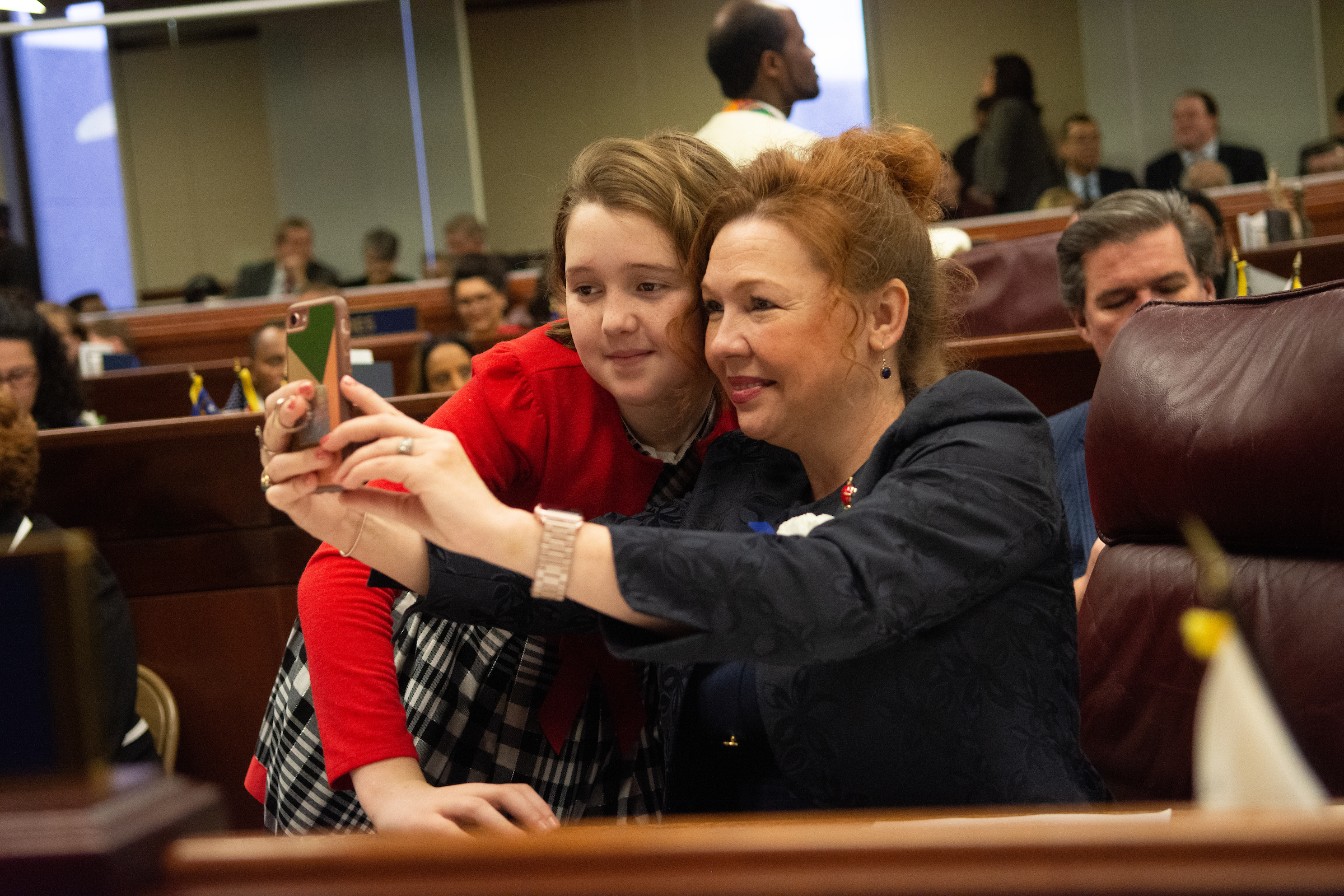 A bill in the Nevada Legislature seeks to ban marriage for people under the age of 18.

AB139, sponsored by Democratic Assemblywoman Shannon Bilbray-Axelrod and co-sponsored by fellow Democrats Shea Backus and Ozzie Fumo, was introduced on Thursday and would put an absolute ban on minors getting married. Current law requires minors who are 16 or 17 to get parental consent to do so, and allows marriages at an even younger age if a district court approves.

“Nevada is one of several states that has absolutely no minimum,” Bilbray-Axelrod said, adding that she was aware of a girl getting married at age 11 in the state. “I think we have this idea that it happens elsewhere, and it is happening [here], and these young girls — their lives are ruined.”

Unchained at Last, an advocacy group that seeks to end child marriage, estimates that some 200,000 minors were married in the U.S. from 2000 to 2015. The group contends many young girls are being forced into arranged marriages that can be abusive.

There’s been growing momentum for putting age limits on marriage. Delaware became the first state to ban anyone younger than 18 from getting married, and several other states on the East Coast have moved toward one.

Bilbray-Axelrod said the bill could prevent situations like that of her mother’s friend, who married at 15 after getting pregnant and amid pressure from her parents. The woman dropped out of high school and had four children by the time her husband left her in her 20s.

“I think it’s time we had this conversation —  how young is too young?” Bilbray-Axelrod said, noting that with a female majority in the Legislature, the time has come. “We start talking about consent, we talk about these issues, and we should not have child brides.”