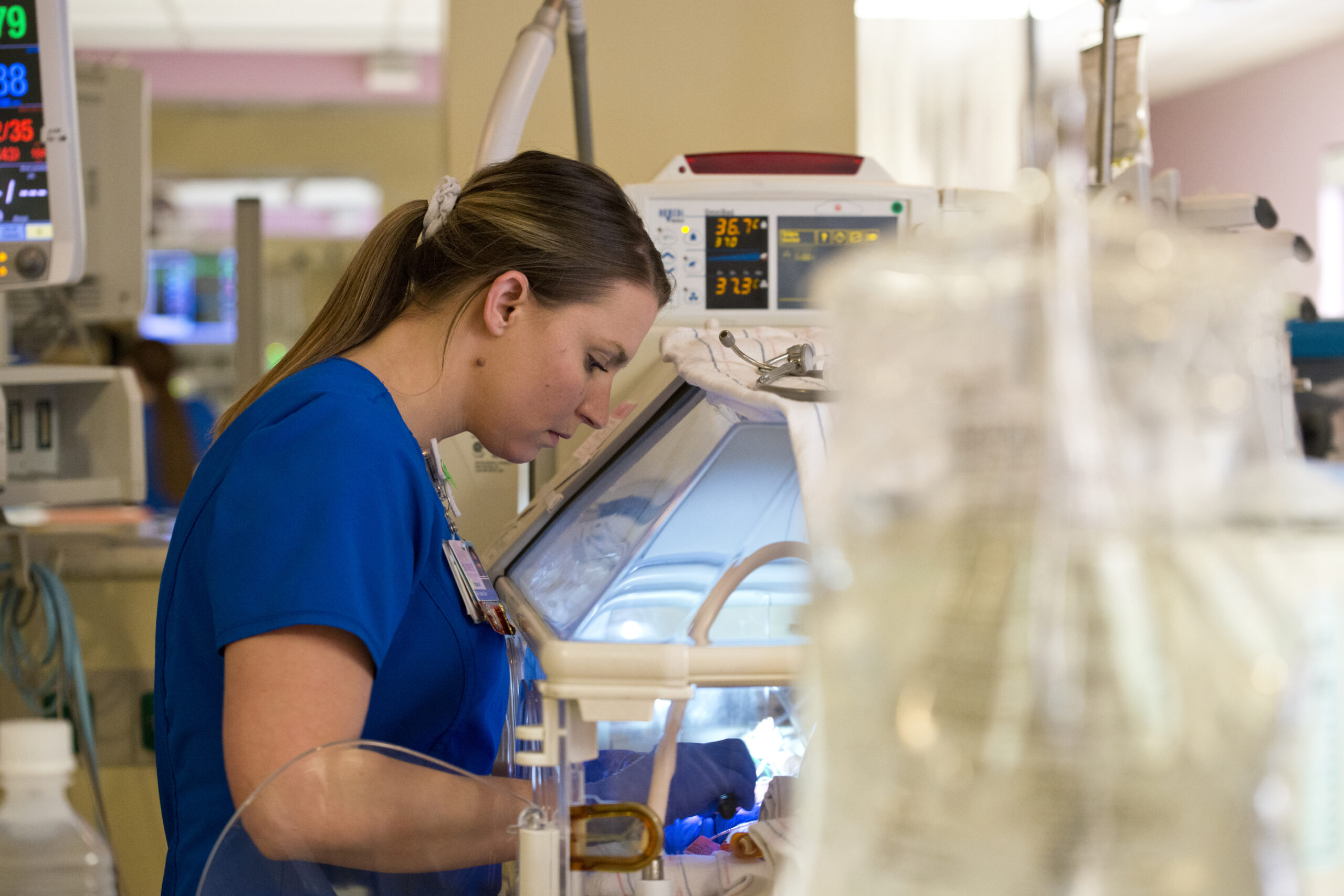 Legislative budget committees approved on Friday boosting neonatal and pediatric intensive care unit rates to the tune of about $26 million over the biennium as recommended by Gov. Steve Sisolak and pushed for by hospitals.

That money, which includes about $9.3 million in state dollars and the rest in federal matching funds, will go toward paying for a 25 percent bump in the per diem Medicaid rate to care for babies in the neonatal intensive care unit (NICU) and a 15 percent bump in pediatric intensive care unit (PICU) rates aimed at incentivizing hospitals to continue providing services to some of the state’s most vulnerable children. Hospitals have argued that the current rates only cover about 40 percent of the cost of caring for those babies and warned that they could be forced to scale back services without additional funding from the state.

Under the approved budget items, the daily rate to care for low-birth weight babies in the NICU who require more intensive care but aren’t the sickest of the sick will increase from $327 to $408 a day. The rates for the top two tiers of the most sick babies will increase from $1,487 to $1,858 a day. (Lawmakers initially discussed setting different rates for the two tiers but ultimately decided not to after they were informed that babies often fluctuate between the two in any given day.)

Lawmakers noted that the rate bump, which will take effect Jan. 1, 2020, will only directly affect Medicaid’s fee-for-service patients and not those cared for by managed care organizations. Managed care organizations will receive the rate bump as an adjustment to the rate they receive from the state to provide health insurance to patients on Medicaid, though it’s technically up to those companies how to pass along the increase in the form of reimbursement rates to hospitals.

“I believe a lot of those things are done contractually, so that’s not something we can have a distinct impact on,” Assembly Ways and Means Committee Chair Maggie Carlton said.

The committees’ decision to approve the rate bumps represents a victory for Sunrise Hospital — one of the largest providers of NICU and PICU care in the state that had launched a public awareness campaign in November urging lawmakers to raise the two rates — as well as other hospitals that had testified in support of the rate bumps. In January, newly-elected Gov. Steve Sisolak included them in his recommended budget.

Still, Carlton, who had been cautious of the rate increases, chafed at Sunrise’s so-called “Every Baby Counts” campaign before the vote to approve the rate bumps.

“There was a lot of discussion about this issue pre-session, and the saying was ‘every baby counts.’ This Legislature is very well aware that every baby in this state counts,” Carlton said. “We do not need to be reminded.”

Even with the bump, the increased rates aren’t expected to cover the cost of care for NICU and PICU patients. Legislative fiscal staff estimated that based on hospital projections that the existing rates cover about 40 percent of the cost of care, the bump might help them cover 50 percent.

“To get it up to 100 percent of the cost we’d be talking about a substantial increase to the decision until recommended by the governor,” program analyst Cathy Crockett said.

Still, lawmakers said it was a step in the right direction.

“It’s probably not enough to get us to where we’d like to be,” said Republican state Sen. Ben Kieckhefer, who added that he still believes the rate bump to be “one of the better decision units in this budget.”

During the meeting, lawmakers on the budget committees also approved a bump in the state’s personal care services rate from $4.25 to $4.39 per 15-minute service unit, to the tune of about $6 million, including $2.2 million in general fund expenditures.