Cannizzaro: No knowledge of Atkinson federal investigation, resignation until night before 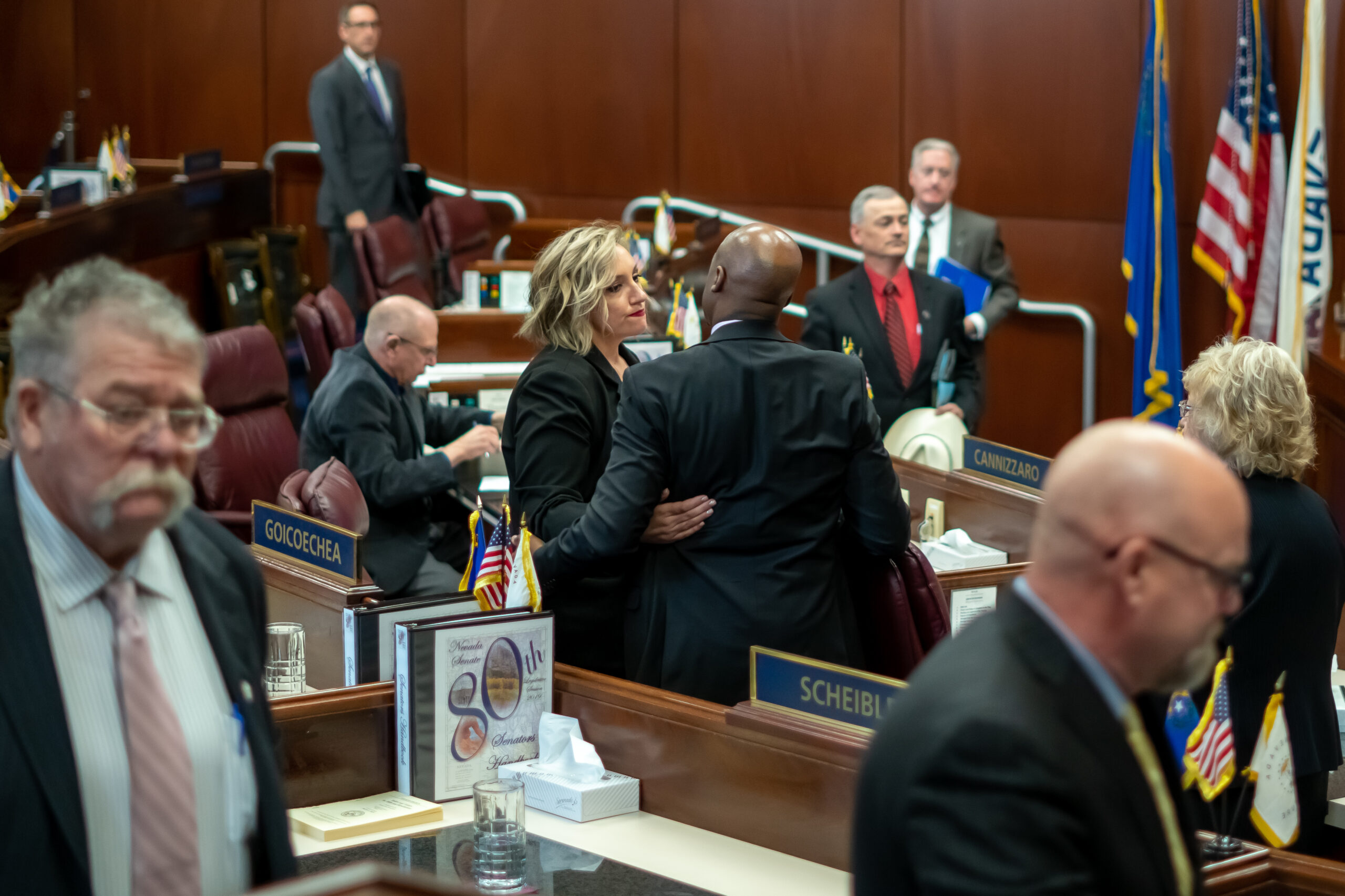 Newly appointed Democratic Senate Majority Leader Nicole Cannizzaro says she only found out the night before his announcement that her predecessor, Kelvin Atkinson, was the subject of a federal investigation and planned to resign.

“I just want to be very clear that myself, and staff, became aware of this late the night before, and we obviously, immediately, upon finding out that this was happening, acted quickly to put in an interim leadership structure so we can address what we need to do as a caucus, which is to move our priorities and our legislation,” she said. “We had no other conversations before that.”

Atkinson publicly resigned from his post in an emotional speech on Tuesday, admitting to using campaign funds for personal use and saying he would plead guilty to federal charges against him.

The resignation leaves the caucus with a 12-8 majority in the Senate; Cannizzaro declined to say if the caucus would support any individual to be appointed to the seat (which will be made by the Clark County Commission), but hinted the caucus would favor someone who could hit the ground running.

“We’re going to try and make sure we get someone in here who can really help us push that agenda and move forward in what is a very short timeframe,” she said.

Cannizzaro also confirmed that she will continue to chair the Senate Judiciary Committee for the time being and said future changes may come to fill Atkinson’s vacancy on the committees he previously served on; Commerce and Labor, Growth and Infrastructure and the Finance Committee.

Cannizzaro also said individual members of the caucus would pitch in on “priority” measures or bill draft requests that were previously requested by Atkinson.

“Individual members will certainly step up to help make those a bill and a reality and a vote for those pieces that are important,” she said. “We’re moving forward with an eye on the policy for those, and there are procedures for us to follow us here.”