Despite overlap, redistricting session ends without many dueling incumbents 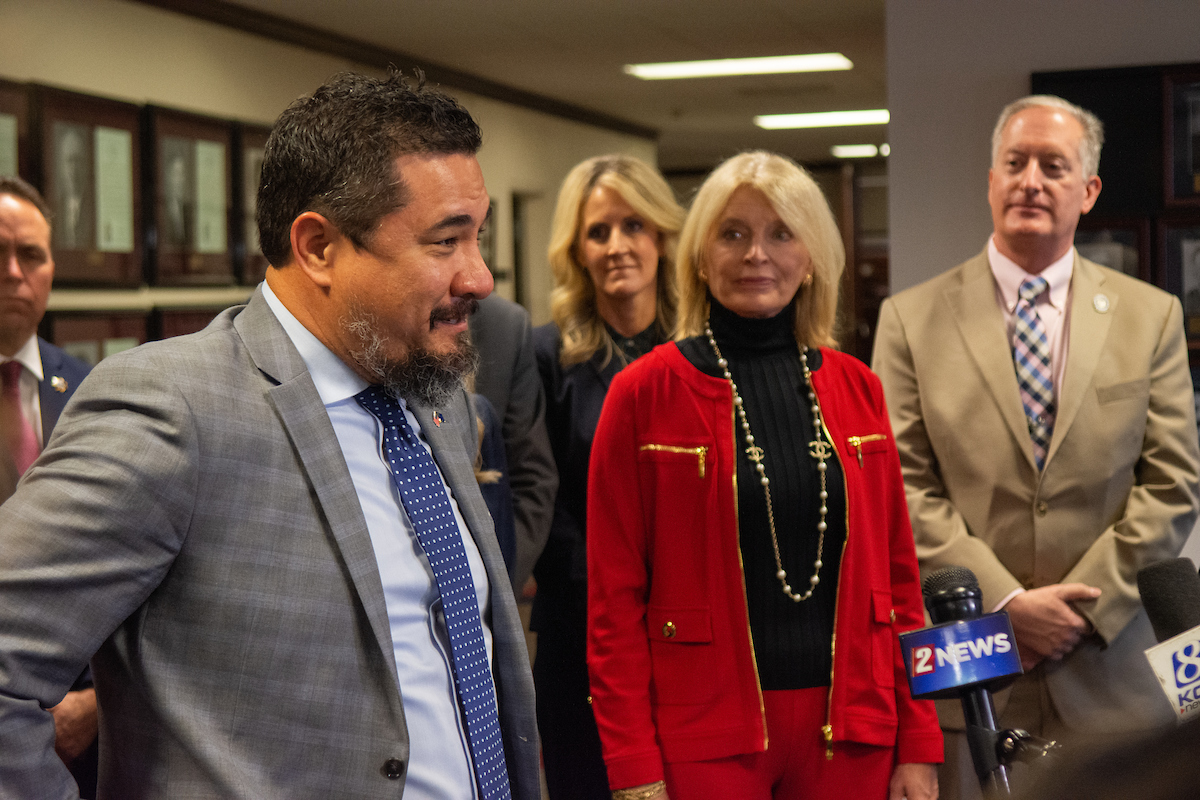 Nevada lawmakers were able to largely sidestep one of the top issues with redistricting — pitting incumbent lawmakers against each other in newly drawn districts — though the new  lines could complicate at least one state Senate race.

Of the 63 newly drawn districts, only four place incumbents against one another: Assembly districts 24 and 37 and Senate districts 8 and 20. Almost half of those eight incumbents, however, are either termed out or not planning on running for reelection.

Newly re-drawn Assembly District 25 in Washoe County places Assemblywoman Jill Tolles (R-Reno) and Assemblywoman Teresa Benitez-Thompson (D-Reno) in the same district. But both lawmakers will not be on the ballot in 2022 — Benitez-Thompson is termed out and Tolles announced earlier this year she would not run for re-election.

Assemblyman Andy Matthews (R-Las Vegas) and Assemblywoman Shannon Bilbray-Axelrod (D-Las Vegas) also find themselves neighbors in the newly redrawn borders of Assembly District 37 in the upper southwestern portion of Las Vegas. Bilbray-Axelrod said last week that she had moved back into her old district, and Matthews is making a bid for state controller.

During a press conference, Leavitt said that the new boundaries could change his plans.

“We’re looking at what we can do,” Leavitt said on Tuesday. “I don't necessarily agree with running against incumbents. So, that’s a decision that will have to be made between me and the current senator.”

Reached via telephone Thursday, Pickard said he intends to run for office if the decision makes sense in the long term, but he needs to evaluate how much good he can do within the position given the way the new maps shore up Democratic strength.

“I’m a practicing lawyer. I get a lot of personal satisfaction in helping people during the worst times of their lives,” Pickard said. “I would rather be helping people in real ways rather than being relegated to just poking holes in the majority’s bills and their poor logic.”

He said that Republicans are evaluating where to spend their individual energies and how to best serve the citizens of Nevada.

“I think we are all considering whether or not we want to participate in what will undoubtedly turn into a super minority, not necessarily in 2023, but probably in 2025,” he said. “We need to kind of look at the next chess moves over the next few years and see what this is going to result in.”