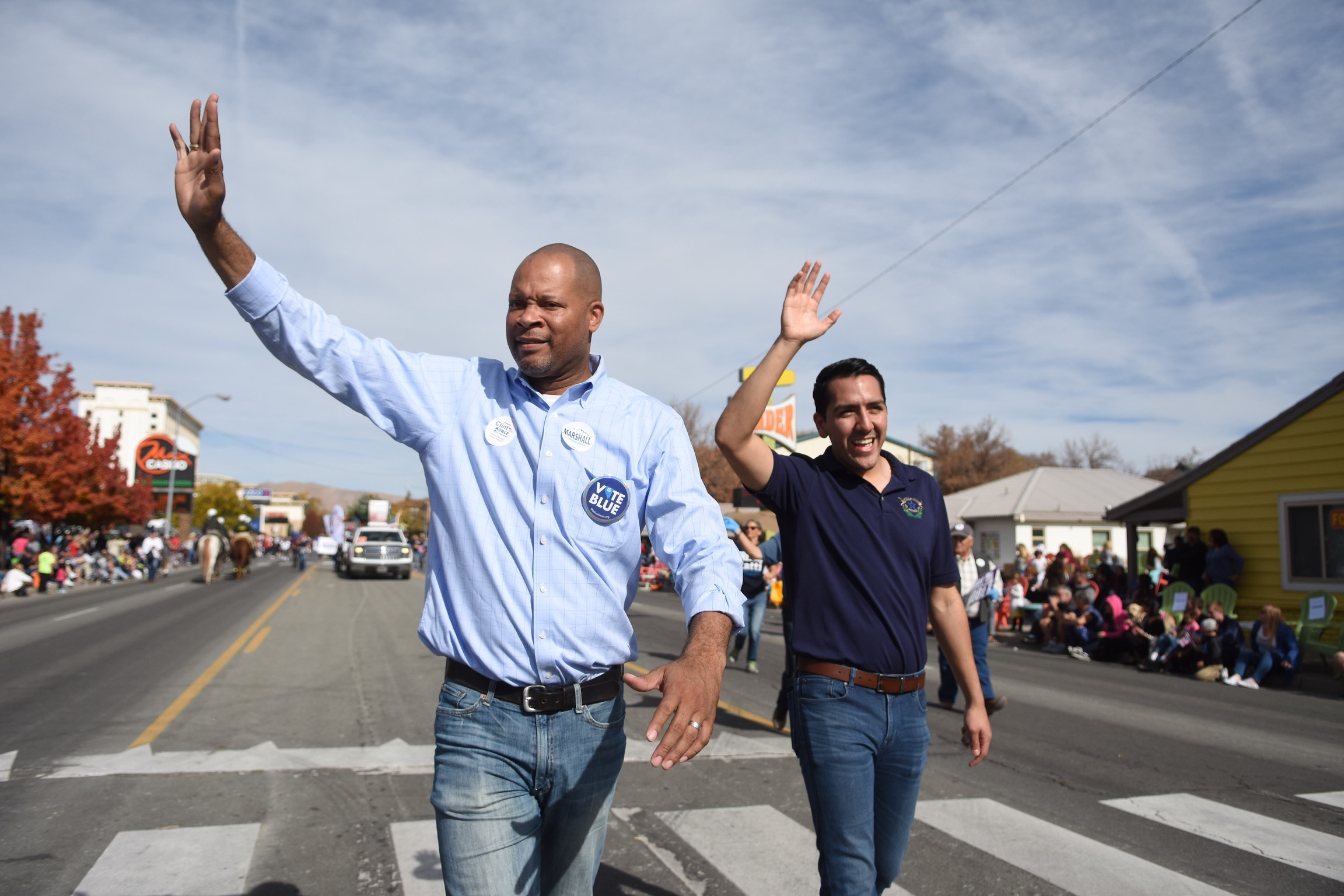 Attorney General Aaron Ford is launching a public awareness campaign to inform an estimated 77,000 formerly incarcerated Nevadans that they will have their right to vote automatically restored under a bill passed by the 2019 Legislature.

Ford’s office is planning a “multi-pronged” public information campaign to educate Nevadans regarding the changes in AB431, a bill by Assembly Speaker Jason Frierson that automatically restores the right to vote to any Nevadan previously incarcerated without requiring any court approval. The bill, which takes effect on July 1, passed the Legislature on a mostly party-line vote and was signed into law by Sisolak on May 29.

In a press release, the attorney general’s office said it would launch a public information campaign using videos, flyers, PSAs and “on-the-ground” outreach to inform Nevadans of the change in law and the effect on possible voters.

“This new law touches two critical missions of the Office of Attorney General: protecting the constitutional rights of Nevadans and protecting public safety,” Ford said in a statement. “Voting is an important part of reintegrating into our community and is a shared civic responsibility. By restoring ex-offenders’ right to participate on a level footing with other citizens, we facilitate a sense of pride that makes them less likely to recidivate.”

AB431 removes the state’s current limitations on requiring individuals convicted of certain crimes to petition a court for restoration of voting and other civil rights and instead grants the right to vote automatically once a person is released from prison.