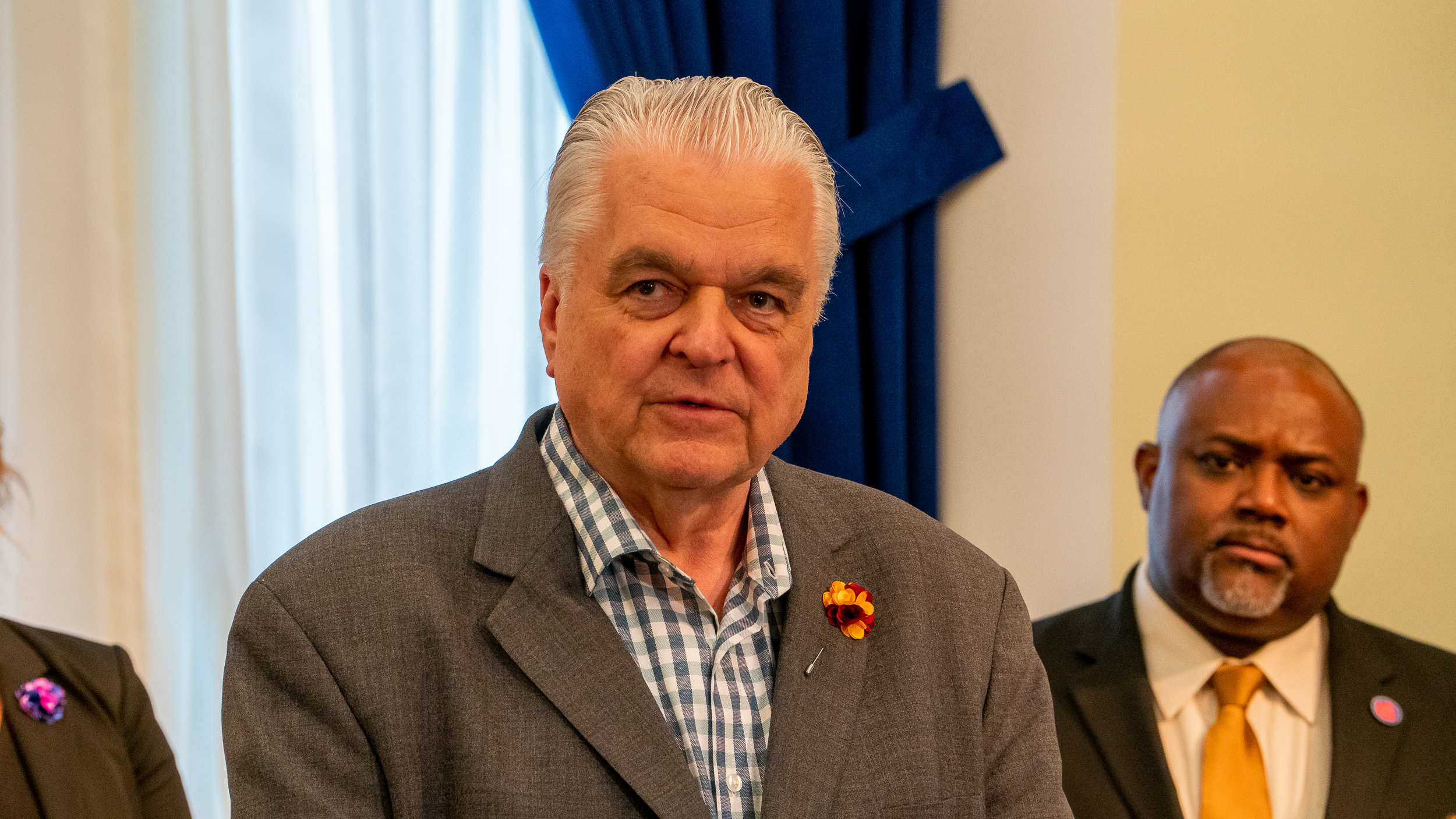 Gov. Steve Sisolak has signed bills allowing any previously incarcerated person to have the right to vote restored upon release from prison and to allow people punished under a crime later decriminalized to have their criminal history sealed.

The two bills — AB431 and AB192 — mark some of the most substantial criminal justice reform bills approved by the 2019 Legislature and signed into law by Sisolak, but come as other substantial measures amending the state’s bail system and lowering penalties for a wide swath of low-level nonviolent crimes continue to make their way forward as the Legislature races to a close.

“The right to vote is one of the most fundamental rights guaranteed to all citizens and the bedrock of a strong and healthy democracy,” Sisolak said. “As governor, I firmly believe that we should be doing everything we can to expand access to the ballot box, not restrict it.”

AB431, which was sponsored by Democratic Assembly Speaker Jason Frierson, would remove the state’s current mixed system of sometimes granting automatic voting rights restoration depending on the crime to fully return the right to vote to any person who has completed a sentence, regardless if they are still on parole or probation. It’s estimated the bill could allow up to 77,000 Nevadans to have their voting rights restored and will take effect prior to the 2020 election.

It passed the Assembly on a 32-9 vote with all Democrats and some Republicans in support, and moved out of the Senate on a party-line 13-8 vote.

“The point of the bill is clear: When men and women have completed their sentence and rejoin society, they should be able to fully embrace civic engagement, and that includes voting,” Frierson said in a statement.

Sisolak also signed AB192, a bill sponsored by Democratic Assemblyman Will McCurdy that creates a legal process for a person convicted of any offense that already has or is later decriminalized to have their criminal history sealed, except for traffic charges. It passed unanimously in the Senate and on a 37-3 vote in the Assembly.

As of Wednesday, Sisolak has signed 179 bills this session.