Lawmakers finish the heavy lifting on the state budget 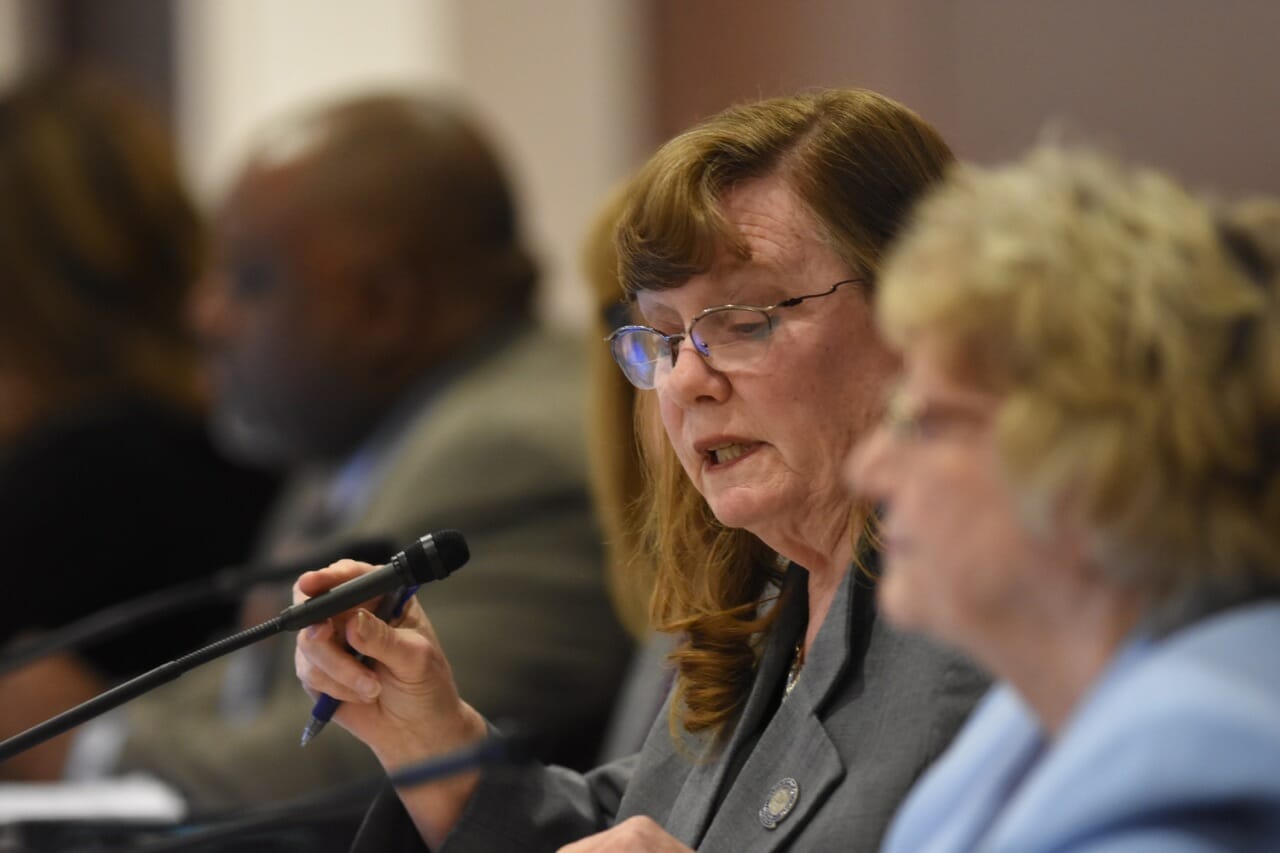 Lawmakers are finalizing the hefty task of combing through Republican Gov. Brian Sandoval’s $8.1 billion, two-year budget recommendation and making changes to it.

Senate and Assembly money committees met on Saturday to vote on individual department budgets and reconcile the few disagreements between committees in the two houses. Their decisions will be incorporated into bills that will go before the full Senate and Assembly for votes near the end of the session, which must end by June 5.

Within a few days, lawmakers should know how much revenue is available to them for expenses that go beyond the base budget. There are plenty of pending bills that cost money and may get funding if there are enough leftovers, especially after the state’s Economic Forum projected higher-than-expected revenue earlier in May.

Here are some of lawmakers’ most significant decisions:

Legislators approved spending from the state’s biggest education accounts that’s $76.1 million less than the governor’s recommended budget. That could make way for other education-related spending projects.

Lawmakers approved $2.3 billion in spending over the next two years for the Distributive School Account (basic education funding), which will help the state support K-12 students at an average rate of $5,900 each in the first year of the biennium and $5,967 each in the second year. Local funding typically supplements the state support.

The budget also contains revised projections of recreational marijuana revenue expected through a 10 percent proposed excise tax on sales. The state now expects $64 million over the two-year budget, which will go to the Distributive School Account.

Lawmakers reauthorized a slate of education initiatives proposed by Gov. Brian Sandoval in 2015, including:

They rejected Sandoval’s original proposal to put $72 million to expand the Zoom Schools and Victory Schools programs, instead setting it aside for other education initiatives, such as a pending effort to implement a “weighted” school funding formula.

They approved $299.5 million over biennium to continue the class-size reduction program, which keeps the student-teacher ratio down to 17:1 in grades 1 and 2, and 20:1 in grade 3.

The committee also approved spending $2.9 million over two years to create “pathway” high school diplomas, which would have higher standards and be more closely aligned to career readiness goals. The policy portion comes in the form of AB7, which allows students to earn “endorsements” in certain topic areas. The funds would also be used to pay for a contract for a public awareness campaign.

Lawmakers approved spending $5.8 million less over the biennium than originally planned. Some highlights in the Department of Corrections budget:

Lawmakers approved spending $7.6 million more than initially planned for the Division of Parole and Probation. Some of the expenses include:

Legislators approved a Department of Conservation and Natural Resources budget that’s $1.1 million less than the governor’s recommendation. It adds staff to manage several expanded and new state parks, including:

Lawmakers approved a list of capital improvement projects that amount to about $9 million more than the original governor’s $345 million recommendation. Among them:

Legislators unanimously approved two out of three planning projects for Southern Nevada universities and colleges designed to address workforce needs in engineering, health care and teaching. While legislators split the initial planning costs between themselves and the individual schools, future construction costs would likely be upward of $100 million.

New revenue projections suggest the state will bring in $106 million from recreational and medical marijuana taxes under the governor’s budget plan — more than the original $100 million projection. Lawmakers also approved:

Despite working through hundreds of state agencies and individual budgets, the separate Assembly and Senate money committees only had five differences in how they preliminarily approved their budgets. Some of the resolved differences included: