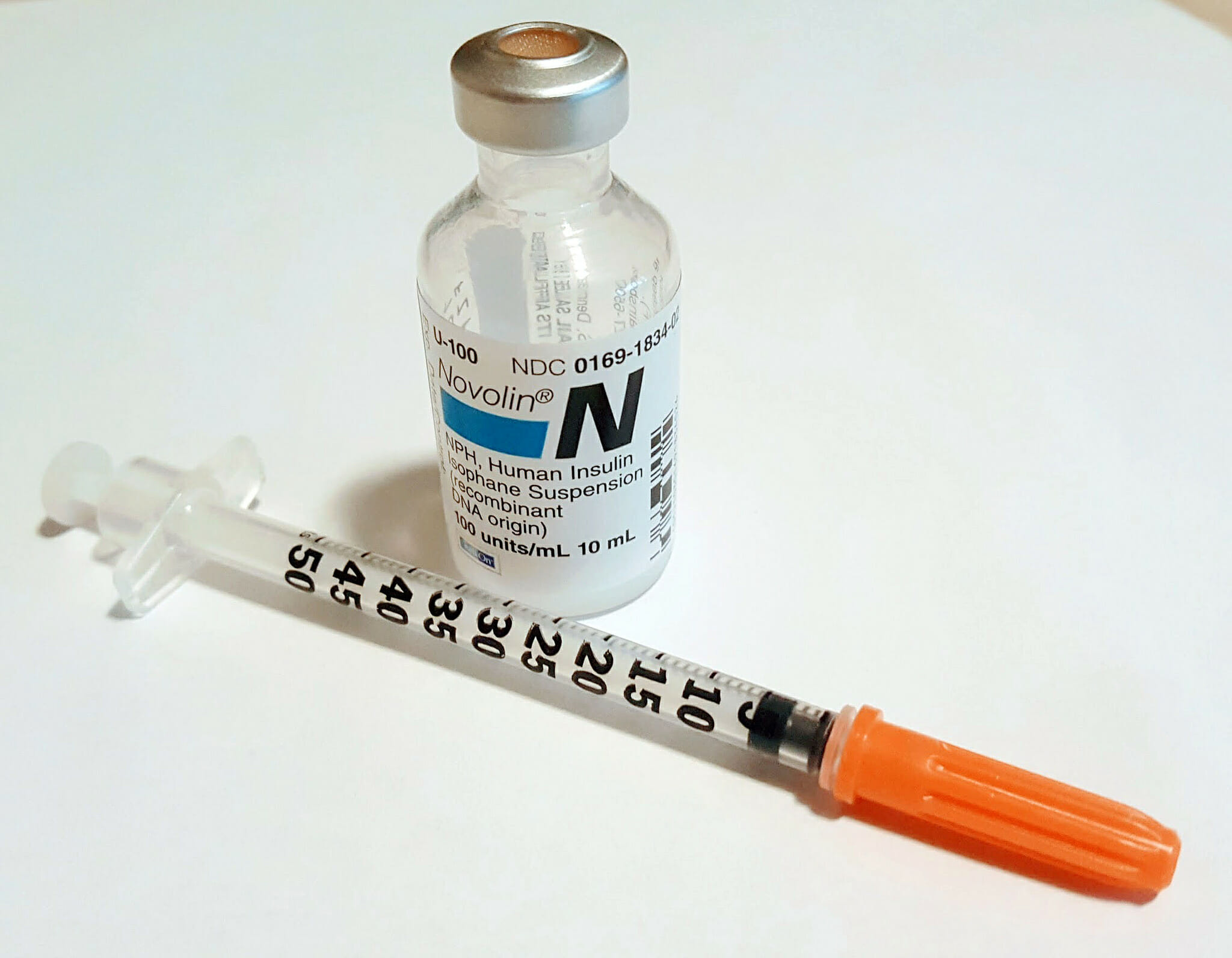 Pharmaceutical companies, usually not major legislative players, have dramatically increased their presence in Carson City this year, with many new lobbyists registering since a major bill targeted by the industry was introduced in mid-March.

Lobbyists, some of whom have multiple clients, have submitted 67 registrations on behalf of pharmaceutical companies during the 2017 session, more than double the number of pharmaceutical lobbyist registrations over the course of the 2015 legislative session, an analysis of lobbyist reports by The Nevada Independent shows. In all, at least 42 lobbyists have registered to represent 26 companies this legislative session.

At least 11 of those registrations were submitted after Democratic Sen. Yvanna Cancela introduced a major pharmaceutical bill, SB265, on March 14, according to an analysis of lobbyist registrations provided by the Legislative Counsel Bureau to The Nevada Independent. The legislation, which drew ire from the industry during a hearing late last month, would put price controls on certain diabetes drugs, require pharmaceutical sales representatives to be licensed and annually report their activities and mandate disclosure of any pharmaceutical-related contributions by nonprofits in the health care sector.

The top three insulin manufacturers, who are being sued for allegedly unfairly raising prices and monopolizing the insulin market, all have representation at the Legislature. Eli Lilly has five registered lobbyists, while Novo Nordisk and Sanofi each have one. Eli Lilly only had one lobbyist during the 2015 session, Novo Nordisk had none and Sanofi only had one representative lobbying on behalf of its vaccination arm, Sanofi Pasteur.

Here’s a list of all the pharmaceutical companies and their lobbyists who have registered for the 2017 session. Email [email protected] if you spot any companies or lobbyists we missed.