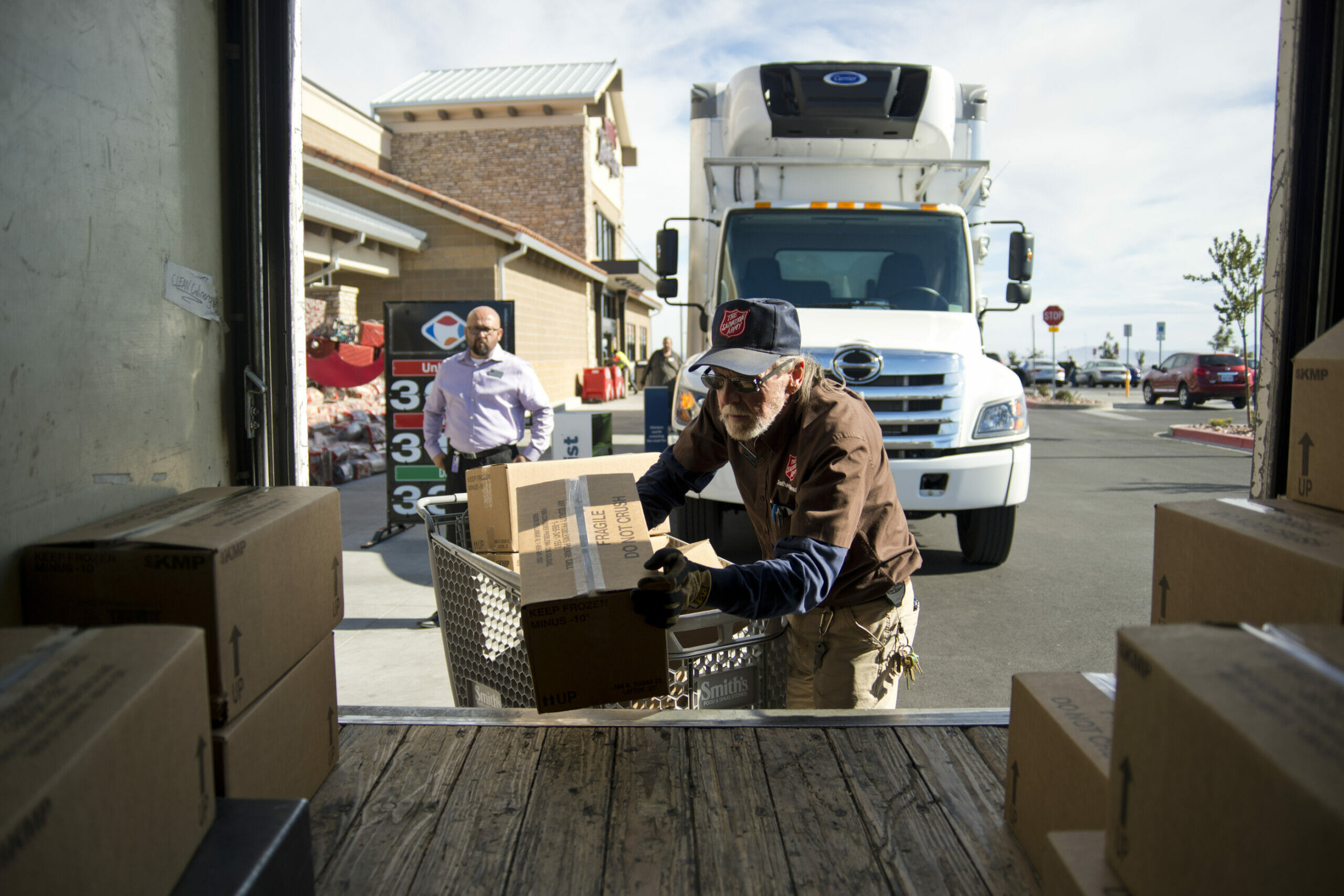 Income inequality has grown precipitously in Nevada over the past decade, with most recent economic growth benefiting the state’s wealthiest residents while wages have stagnated and basic living expenses have increased for middle- and low-income Nevadans.

Those findings are detailed in a new joint report released Thursday by the nonpartisan Guinn Center for Policy Priorities and Brookings Mountain West Institute on the state’s uneven economic recovery and potential policy solutions in the Legislature.

In an interview, report authors Nancy Brune and Meredith Levine said the report was part of the think tank’s ongoing efforts to document and study the state’s changing demographics and economic health and to help state lawmakers have effective data during the debate on major issues that could address income inequality.

“The report is coming out now because we are acknowledging there are conversations going on over these policy issues,” Brune said. “Our primary audience is the 63 legislators, because I think they’re having these conversations about legislative proposals, and in the absence of independent and validated data, this report is intended to provide context and information.”

The report paints a dire picture of how Nevada’s economy has treated the state’s non-wealthy residents, even as top-level economic indicators such as unemployment rates (4.2 percent as of March 2019) and wage growth (more than 7 percent in 2018) have continued to improve since the 2008 economic recession left the state with sky-high unemployment and record home foreclosures.

As of 2017, the average median income of a Nevada family adjusted for inflation was $55,434, well below the pre-recession 2007 peak of $63,547 in annual income — meaning half of Nevada families are earning less than they earned a decade ago.

“This means that more than half of the income in Nevada is received by a small share of the highest income households, while less than half is shared by the vast majority of the population,” the report states.

Between 2009 and 2015, the top 1 percent of income earners saw their average real income grow by 22.4 percent, more than 16 times the growth seen by the remaining 99 percent of wage-earners.

Latinos (16.4 percent) and African Americans (24.6 percent) make up a disproportionate percentage of Nevadans in poverty, while 37.7 percent of single mothers with children under the age of five years old are below the poverty line.

To address those issues, the report detailed the following recommendations, including:

Although the list of recommended policies touches on specific and active legislation, Levine said the report was meant more to assess their potential impact, as opposed to an out-and-out embracing of specific ideas.

“It’s less an endorsement than a data point,” she said.

Still, it’s unclear to what extent the proposed policies listed in the recommendations would address systemic issues that have lead to worsening income inequality over the past decade. Levine said the approach could be considered “incrementalist,” and in a follow-up email Brune said the policies would likely strengthen the economic security of individuals in the state.

“Unfortunately, we don't know with a strong degree of certainty to what extent these policies would reduce income inequality,” Brune wrote in the email. “And certainly, other states and countries are all grappling with growing income inequality and structural issues driving inequality. However, collectively, these policies that are being considered could help strengthen the short-term and even long-term financial and economic security of Nevada's families, especially if we do experience another downturn.”

The report found a lack of wage growth amid inflation had an adverse effect on the ability of individuals and families to meet basic needs in both urban and rural areas of the state. The report compares estimated median household income in Las Vegas, Reno and Elko to estimated budgetary costs for child care, health care, transportation, food, housing and all other expenses, finding significant gaps in all three areas.

Lower wages may have also had an impact on increased poverty. In 2017, the state poverty rate was 14.2 percent, below the 2011 peak of 15.9 percent but still substantially higher than pre-recession rates of 10.8 percent. Numerically, the number of Nevadans in poverty has increased by more than 141,000 over that 10-year span, an increase of nearly 54 percent.

The report also notes that nearly half of Nevada jobs come from the gaming and tourism and food service industries, which typically pay lower wages. It estimated that raising the state’s minimum wage to $12 an hour by 2020 would affect close to 30 percent of state workers, and a raise to $15 would affect 40 percent of state workers, or more than half a million workers in the state.

“That the size of the impact is so substantial highlights the concentration of lower paying jobs in the Silver State,” the report states.