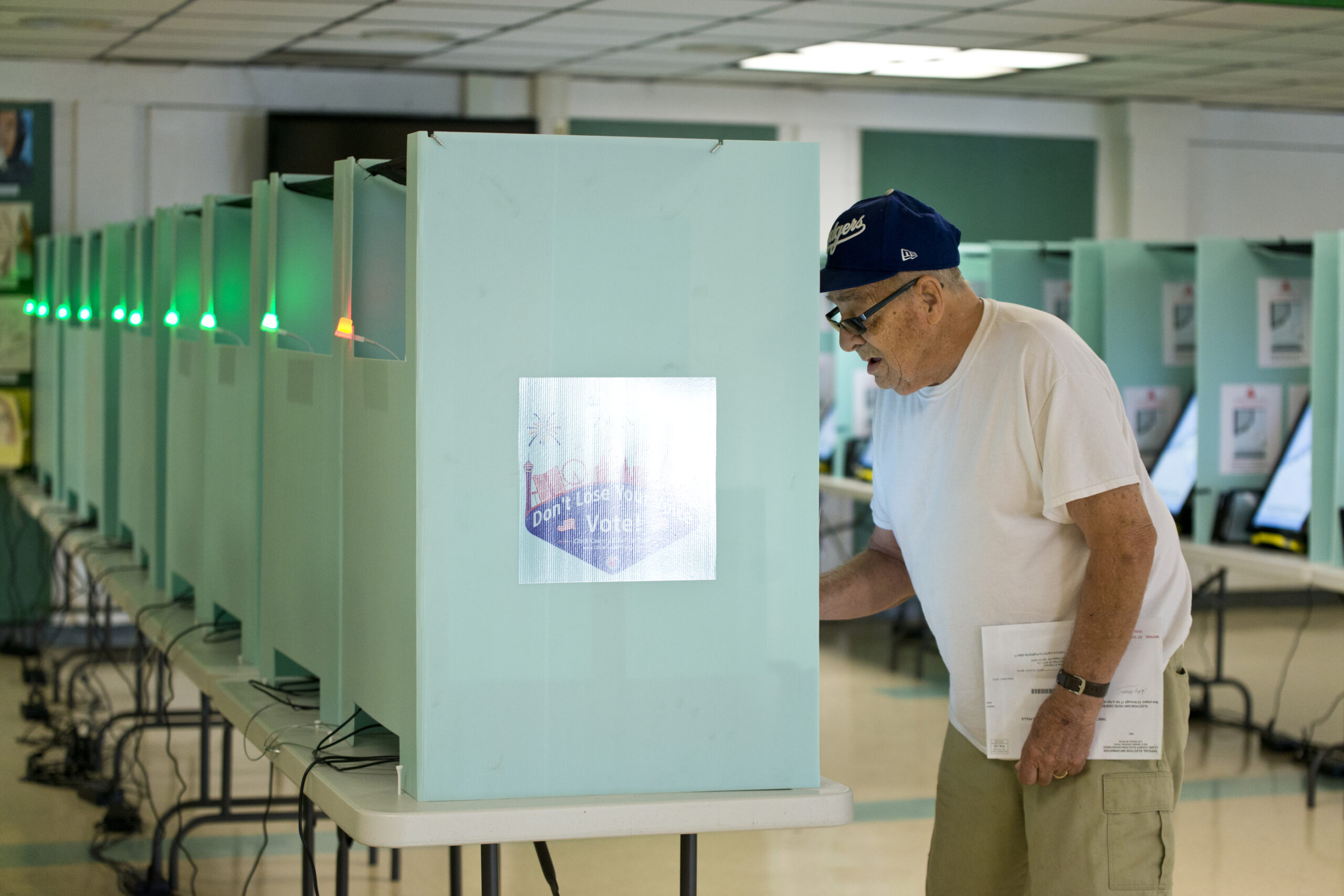 In a reversal from a previous stance, the Nevada secretary of state’s office has adopted a policy that will allow former federal candidates to transfer unlimited campaign funds toward any statewide or local race.

In an email sent by Deputy Secretary of State for Elections Wayne Thorley on Monday, the office stated that it had consulted with the attorney general’s office and determined that a former federal candidate could transfer funds from their federal campaign account toward an account for a state or local race, avoiding the normal $5,000 contribution limit in place for any other election contribution.

The policy announcement comes after former Rep. Ruben Kihuen, a Democrat who declined to run for re-election in 2018 amid sexual misconduct allegations detailed in a congressional ethics probe, announced a run for Las Vegas City Council in 2019. Kihuen fell five votes short of advancing to the June municipal general election, behind former Assemblywoman Olivia Diaz and Melissa Clary.

According to a campaign finance report submitted by Kihuen last week, the former congressman transferred $160,000 from his former congressional campaign account to his account for the City Council race.

That practice has previously been questioned by several election authorities including Thorley, who said in June 2018 that transferring federal campaign funds to a state or local election would be subject to the $5,000 per election contribution limits placed on any other contributor to an individual candidate.

But the policy change detailed on Monday means that any federal representative or candidate with leftover funds in a campaign account can transfer the entire balance over for a state and local race. Thorley wrote in the email that there was “no basis in state law” to treat candidates for federal office differently from those running for state or local office and that the law as written did not distinguish between federal and state races.

“Although candidates for federal office must deposit their campaign funds with a committee that is subject to detailed federal filing, accounting, and reporting requirements, adherence to those requirements does not, as a matter of state law, result in the formation or organization of a legal entity that is substantively distinguishable from the candidate whom the committee represents,” he wrote in the email. “Campaign committees organized under state law are similarly indistinguishable from the candidates whom they represent.”