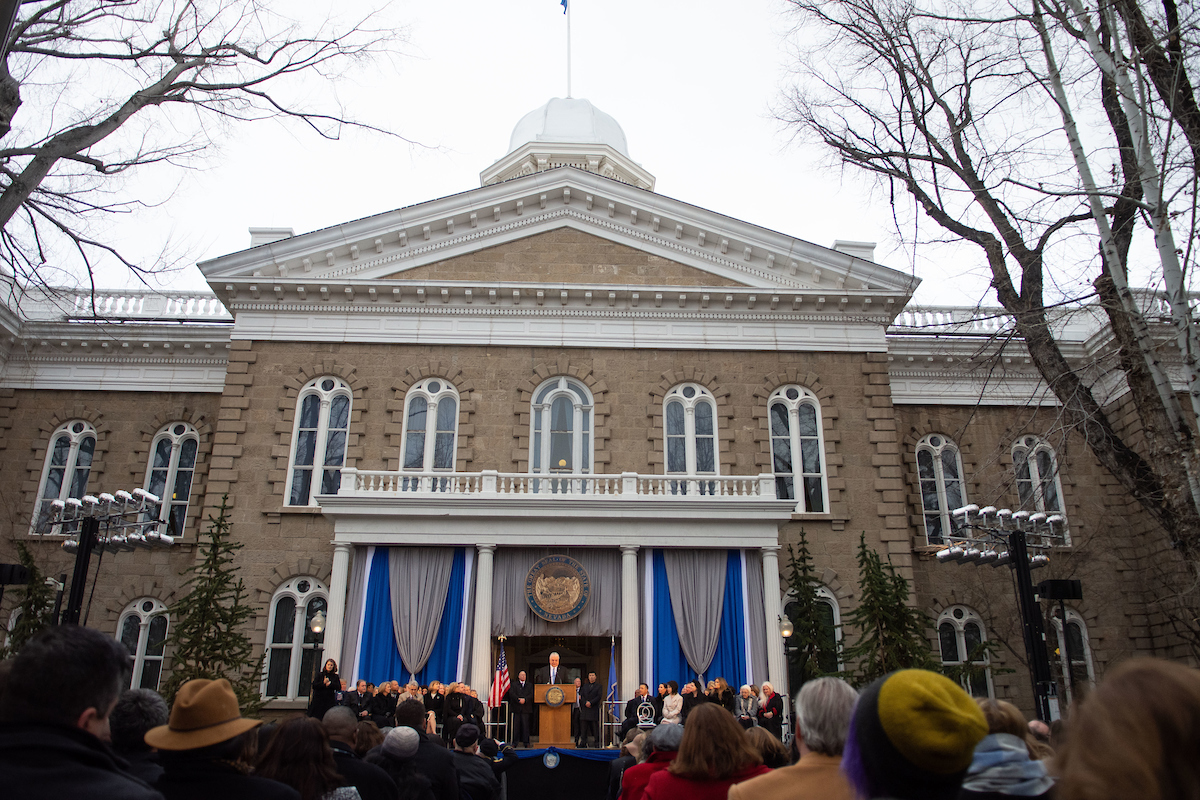 Gov. Steve Sisolak has released a plan to fill an $812 million shortfall caused by plummeting tax revenues amid the ongoing COVID-19 pandemic as business closures earlier this spring designed to halt the spread of the virus brought the economy to a sputtering halt.

The proposed plan, which was released late Tuesday, includes $67 million in reductions in state agency operating expenses and $49 million in reversals of one-shot appropriations from the 2019 legislative session that had yet to be spent to help fill the hole in the projected $4.4 billion fiscal year budget. It also includes reversion of funds from capital improvement projects and reimbursement of expenses from the Coronavirus Relief Fund, among other measures.

The plan provides the first detailed look at how state budget officials plan to address the budget shortfall for fiscal year 2020, which ends on June 30. It comes three weeks after members of the Interim Finance Committee approved transferring $401 million from the state’s “rainy day” reserve budget account to help plug state budget holes. Nevada’s Constitution requires the state to have a balanced budget, unlike Congress, which can spend from a deficit.

Members of that legislative committee — which meets between sessions to oversee and control state spending — are scheduled to meet on Friday to approve the spending plan.

“The State is making difficult budgetary decisions at this time that are necessary to end Fiscal Year 2020 with a balanced budget following the unexpected impact of a world-wide pandemic,” Sisolak said in a statement. “While Nevada is on the road to recovery and gradually reopening our economy, we are working diligently with our state agencies to identify the reductions necessary for fiscal responsibility while prioritizing the resources necessary to protect the health and safety of Nevada’s residents.”

The steps proposed Tuesday by the governor’s office, in addition to $416 million in actions already taken such as the transfer from the rainy day fund, are expected to address $612 million of the shortfall. The remaining $200 million to close the $812 million gap will come from dollars already allocated through a reduced Disaster Relief Account transfer and funds left over from fiscal years 2019 and 2020. (Those dollars will also cover a $25 million required rainy day fund transfer based on the fiscal year 2019 ending balance.)

Combined, all those actions are expected to leave the state with a $170.7 million ending fund balance at the end of fiscal year 2020.

Reductions in one-time appropriations approved by the 2019 Legislature, which will affect a wide range of state agencies, include:

Another $66.9 million will come from cuts to executive branch agencies, part of a 4 percent reduction that Sisolak asked agencies to prepare for in March. That includes a $19.1 million reduction in the Department of Health and Human Services’ budget, $14.4 million in cuts to the Nevada System of Higher Education, $12.7 million from a Board of Education and Nevada System of Higher Education salary adjustment and $3 million from the governor’s office.

The plan also recommends several other potential actions, to be addressed later, to make up another $107 million of the shortfall. They include:

The proposed cuts come ahead of a likely special session that lawmakers and Sisolak have hinted will be called to address the expected budget shortfall for the upcoming fiscal year. Sisolak and several other Western state leaders have petitioned Congress for federal aid to help fill expected gaps in state budgets caused by the pandemic.

Updated at 9:34 p.m. to clarify tax revenues are projected and not actuals.