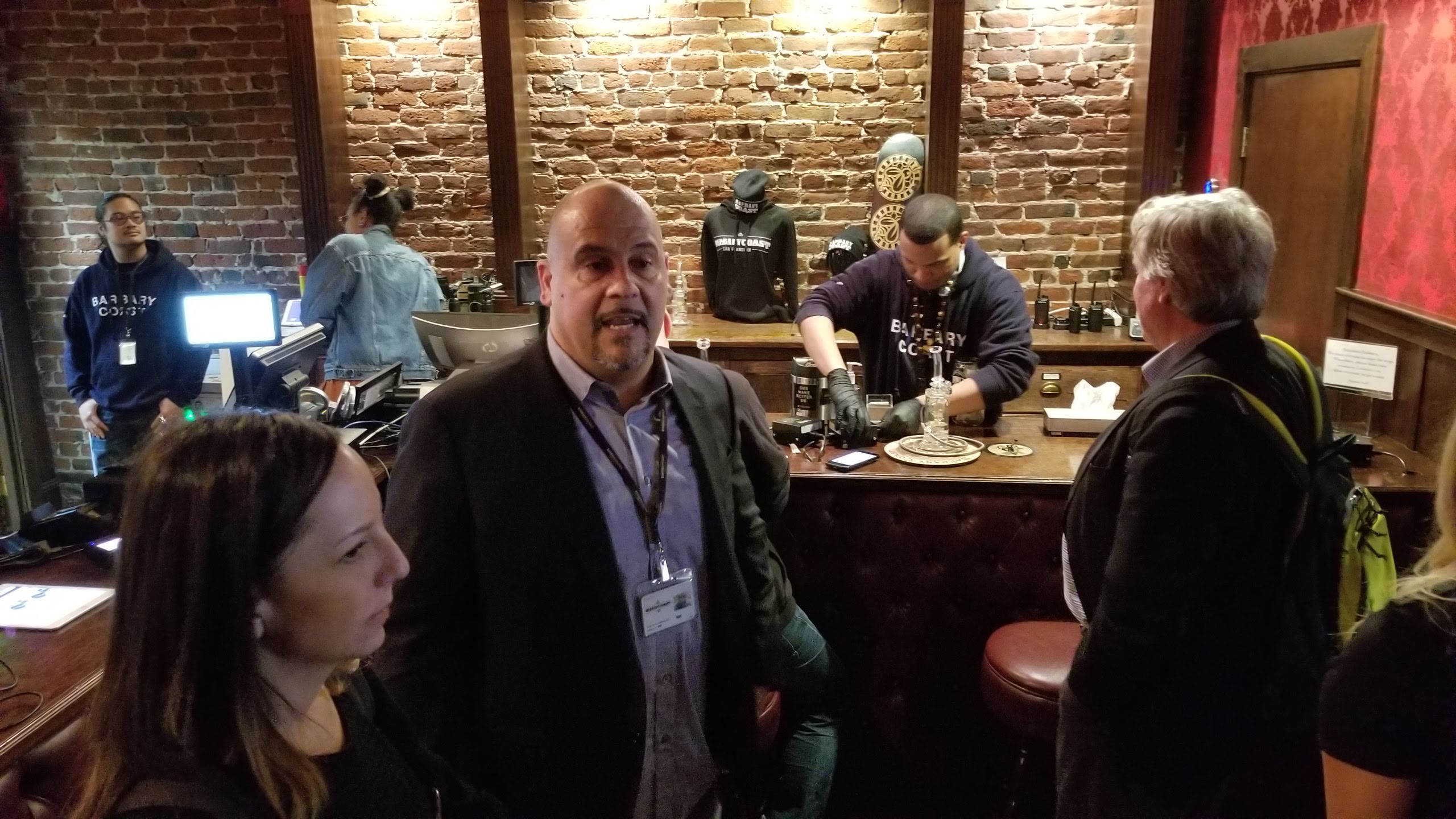 Lawmakers are advancing a bill that would create a Cannabis Compliance Board but also bar local jurisdictions from licensing any of their own marijuana consumption lounges.

The bill, AB533, would add some clarity on the legally murky issue of allowing venues where marijuana can be publicly consumed. But as amended, it appears to throw a wrench in the plans for the city of Las Vegas, which has moved forward on regulating such lounges.

“I think in working through that, the lesson learned there was we maybe ought to proceed with a little bit more caution rather than having the state step in or having locals licensing on their own,” said Democrat Steve Yeager, chair of the Assembly Judiciary Committee, which voted on Friday to approve the amended bill. “So the bill itself would preclude the licensing of any consumption lounges until we have a chance at the next Legislature to hear back from the Cannabis Compliance Board, with input from the commission that will be formed, about the best way forward for cannabis consumption lounges.”

Voters in 2016 approved a ballot measure that legalized recreational marijuana but prohibited consuming the substance in public. People can use marijuana in their home, but are technically not allowed to do it at any public place including casinos, which creates a conundrum for tourists.

A bill in 2017 to regulate cannabis consumption lounges died, but a legal opinion from the Legislative Counsel Bureau later that year concluded there was nothing stopping cities and counties from adopting and enforcing an ordinance that would require a lounge to obtain a business license and obey applicable regulations.

Earlier this month, the city of Las Vegas passed an ordinance that would authorize marijuana lounges, if they acquired a special use permit and were approved by the council.

“The city is still reviewing this amendment to determine how it impacts the city ordinance,” Las Vegas spokesman Jace Radke told The Nevada Independent after Friday’s vote.

At a hearing earlier this week, lawmakers were considering the possibility of explicitly allowing local governments to license lounges, but making them abide by a series of state-set standards. Now, according to legislative staff, the Cannabis Compliance Board could determine whether the state or local jurisdiction might be the appropriate entity to license and regulate such venues.

The gaming industry, which has kept the cannabis industry at an arm’s length because marijuana remains illegal at the federal level, scored a victory in the amended Cannabis Compliance Board bill. It now requires that the state should not license any dispensary in Clark or Washoe Counties if it’s located within 1,500 feet of a casino, or nearly a third of a mile.

That’s more strict than laws for other types of buildings. Dispensaries must not be located within 1,000 feet of a school or 300 feet of a “community facility.”

The bill, which is sponsored by the governor’s office, now heads to the Assembly floor.