Bill and Veto Tracker: Everything signed and vetoed by governor after legislative session 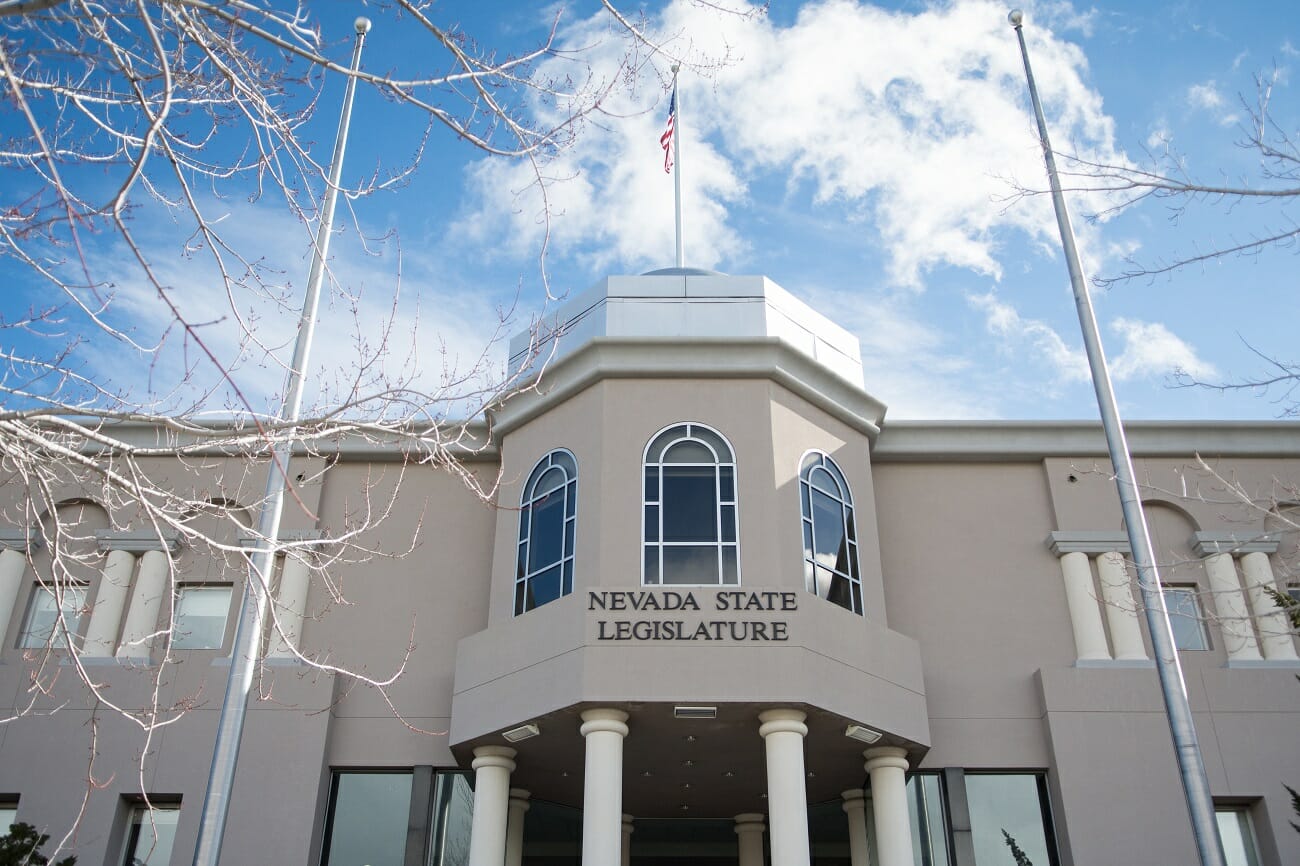 Republican Gov. Brian Sandoval made his final decision on more than a dozen pieces of legislation on Friday, the last day for him to sign or veto bills before they automatically became law.

Sandoval had more than 100 bills approved in the waning day of the legislative session to consider over the last week. On Thursday, he approved bills to mandate transparency on diabetes drug pricing and to bring back the rooftop solar industry.

He waited until Friday to veto a high-profile bill to raise renewable energy production minimums in the state over the next decade and a measure that would have created Medicaid-like insurance for Nevadans to purchase.

Here is the final update of The Nevada Independent's bill tracker with a complete list of bills that Sandoval signed or vetoed during the 2017 session. In total, the governor signed more than 600 pieces of legislation and vetoed 41.